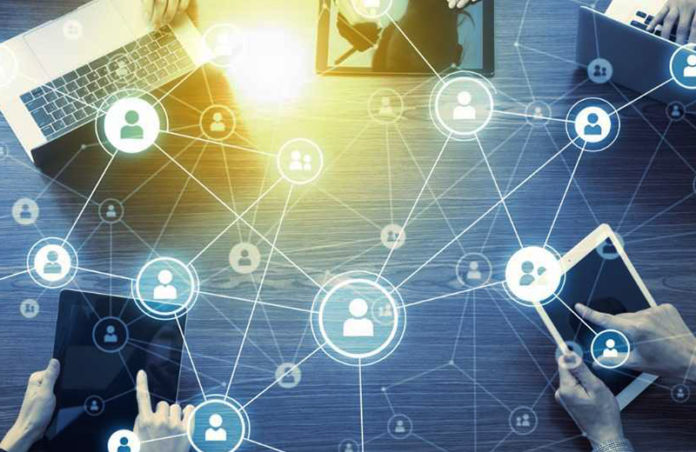 Digitisation has ushered in an era of hyper-connectivity, marked by disruptive digital platforms that operate on a global scale.

A recent Baker McKenzie report – Competition in the Digital Economy – an African Perspective – shows that, in Africa, this dynamic evolution of markets presents an opportunity for competition regulators to drive structural transformation and development.

To effectively achieve this, though, competition authorities need to balance the importance of upholding the regulatory process with the promotion of innovation and investment.

Lerisha Naidu, Partner and Head of the Competition & Antirust Practice Group at Baker McKenzie in Johannesburg, explains that digital markets are characterised by, among other things, multi-sided platforms, large returns to scale and complex network effects.

As a result, competition authorities are increasingly presenting novel theories of anticompetitive harm, which, unlike those in the more traditional markets, are yet to be tested. In this regard, there are a number of common themes related to merger control, abuse of dominance and cartel conduct that point to the nexus between competition regulation and the digital economy in Africa.

In the context of merger control, Naidu notes that competition regulators increasingly perceive that the digital sector has been prone to false negatives – that is, transactions that should have been prohibited or approved subject to conditions, were instead approved.

“Whether or not such perception is accurate is debatable, but it is definitively a contributing factor in the regulators’ appetite to amend various merger control principles insofar as digital markets are concerned,” notes Naidu.

For example, Naidu explains that market definition is becoming more intricate in the evolving digital era, especially in relation to so-called zero-price markets, where users of products or services do not pay money for their use, such as social networks.

“One of the emerging views by regulators is that because market boundaries are difficult to define, and change rapidly in the case of platform markets, less emphasis should be placed on market definition in the competition assessment, and more on the theories of harm and identification of anticompetitive strategies,” she says.

Naidu explains further that it is common for mergers to be notifiable and subject to evaluation only where the merging parties meet certain thresholds, usually in terms of turnover figures and asset values or market shares.

“An unexpected consequence of the use of financial thresholds is that mergers with meaningful effects in digital markets may, in certain circumstances, fall well below the prescribed monetary thresholds, with the result that market-altering transactions are able to escape competition law scrutiny,” Naida explains.

“Compounding this concern is the threat of ‘merger creep’, where numerous small start-ups are acquired through transactions that may appear relatively inconsequential on an individual basis but, when considered collectively, have significant competition implications for the market.”

Naidu notes that competition authorities argue that the traditional financial threshold-based approach to merger notifiability may need to be reconsidered and, perhaps, replaced when it comes to transactions involving digital markets.

Angelo Tzarevski, Senior Associate in Baker McKenzie’s Competition & Antitrust Practice in Johannesburg, also explains that another key attribute of digital markets is the acquisition of small start-ups by large firms.

Start-ups often need to be acquired to access the capital required to scale up, leading to procompetitive effects.

“Africa has the fastest-growing tech start-up ecosystem in the world – going forward, competition authorities will likely pay close attention to determining and distinguishing between procompetitive acquisitions intended to expand or improve product offerings from those that have the object of eliminating competition – also termed killer acquisitions,” he explains.

Competition authorities are also increasingly focussing on conduct that, if undertaken by dominant digital market players, may result in harm to competition.

“The issue is whether existing theories of harm apply to digital markets in all cases or whether new theories should be considered. It’s also not clear how certain abusive conduct arising in digital markets will be assessed,” he says.

Tzarevski notes that competition authorities have identified self-preferencing, the act of giving preference to your products or services over those of your rivals, as one example of potentially harmful conduct that may have the effect of entrenching dominance and excluding competitors.

The Question Around Data

Another example is the ability to acquire, process and analyse large volumes of data, which could enable dominant firms to exploit user data to exclude rivals.

Regulators are increasingly arguing that to remedy this concern, large data owners should be forced to share it with competitors.

Tzarevski, however, notes that there are several difficulties associated with treating data as “essential” and forcing data owners to share it with competitors.

“Data is ubiquitous, replicable and varies in its value and usefulness. It cannot be guaranteed that the data held by one entity is essential for the market participation of another entity. Moreover, placing an onerous obligation on data-rich firms to share data may also enable competitors to reverse-engineer proprietary algorithms and, in so doing, encourage free riding,” he explains.

“Ultimately, this will deter investment in large-scale data collection and innovation into data-driven platforms. Obligations to transfer data to competitors may also give rise to data privacy concerns.”

Naidu notes further that with digital innovation opening up the economy to many individuals and businesses that were, until recently, excluded from meaningful economic participation, it is also likely that public interest imperatives will play a crucial role in the development and implementation of competition law in the digital space in Africa.

“Governments around the world have decisively shifted away from the purely economics-based origins of competition regulation, turning instead towards a model that acknowledges and, to an extent, caters to the broader needs of modern society,” she adds. 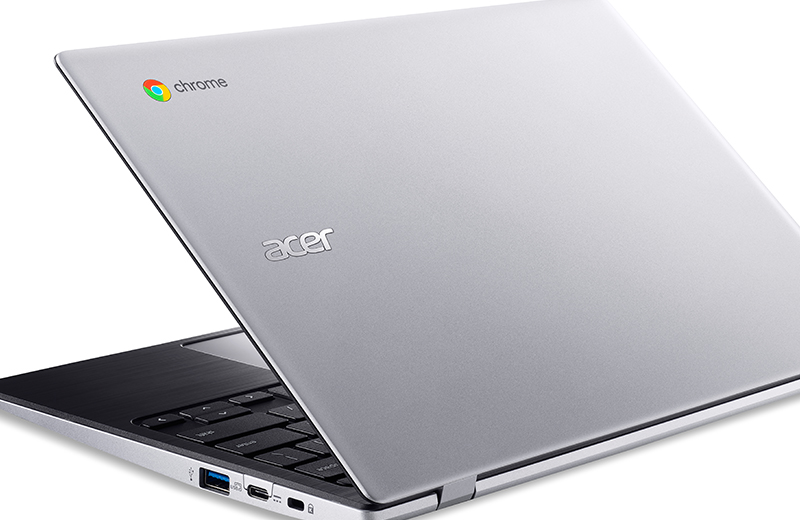 The Security Benefits of Using an Acer Chromebook 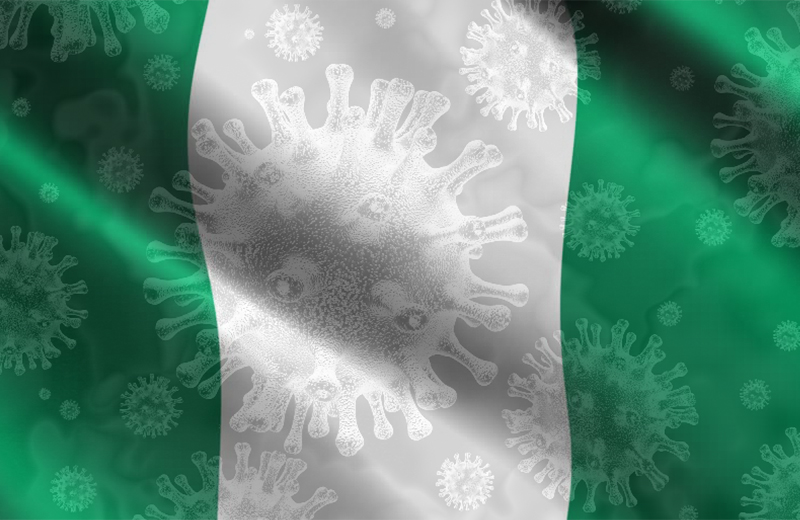 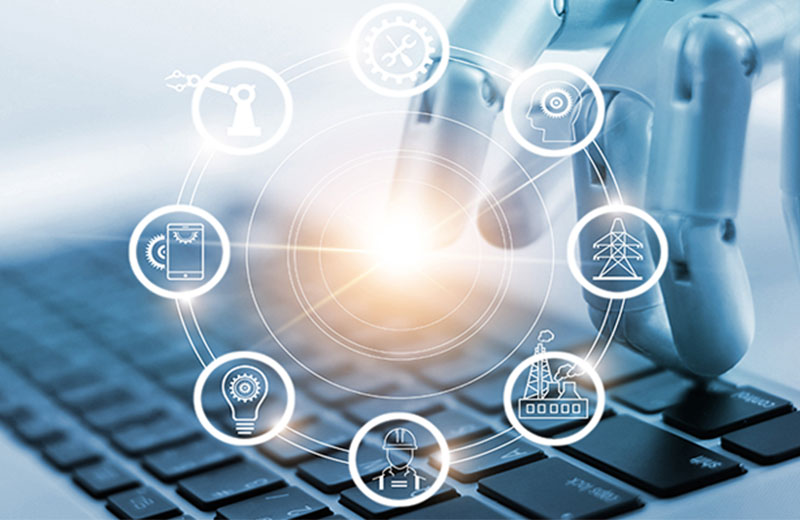 How Tech Will Drive New Job Opportunities in South Africa 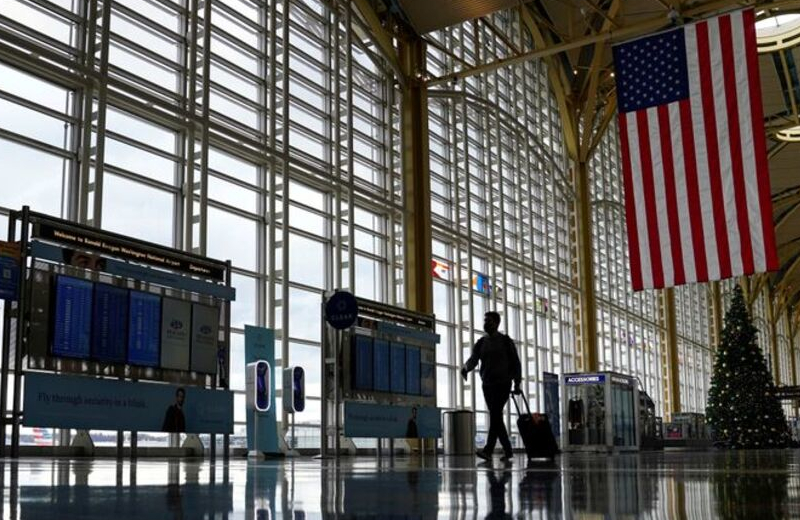 US Lifting Travel Restrictions for SA But Only for the Vaccinated 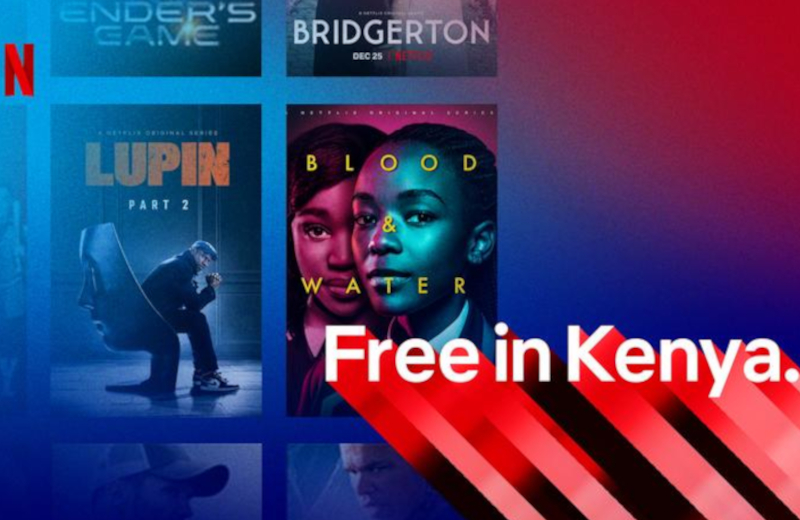 Central Africa reignites use of traditional instruments and ...