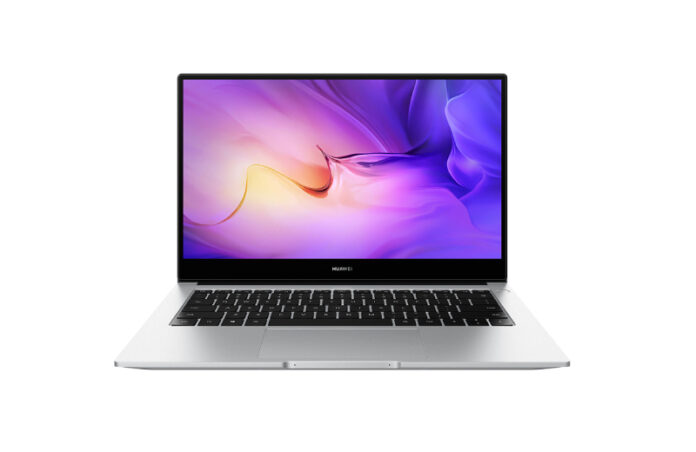 Huawei South Africa has announced the launch of the new Intel-powered HUAWEI MateBook D14 on Monday.

HUAWEI MateBook D14 supports Super Device to allow users to connect the laptop with other devices. To initiate pairing, users simply need to click on the Control Panel icon at the lower right corner to open Super Device, then drag other icons of devices towards the PC icon.

This technology enables the HUAWEI MateBook to collaborate with other Huawei products, including phones, tablets, and monitors. Users can capture their spontaneous inspiration on any of the Huawei devices they own, and the content will sync across all of them.

It also features Multi-Screen Collaboration with smartphones and allows up to three active windows, delivering multi-tasking performance. Documents and images are transferred between devices with a simple drag and drop. Alternatively, users can open smartphone files on the laptop and make direct changes directly. Video calls can also be initiated from the laptop and conducted with laptop peripherals.

The new HUAWEI MateBook D14 features a 14-inch 1080p Full HD IPS anti-glare screen. It also retains the FullView design of its predecessors, with a screen-to-body ratio of 84 percent and a 16:9 aspect ratio.

The notebook is available in two colours: classic and understated Space Grey or elegant and sophisticated Mystic Silver.

It also has a 180-degree hinge that makes it easy for multiple users to share the display in a workplace scenario.

Users can switch between two power profiles at the Fn and P keys, including a Performance Mode to unleash the full power of HUAWEI MateBook D14 on the most demanding tasks. Huawei has also included a cooling system featuring a HUAWEI Shark fin fan to ensure that the HUAWEI MateBook D14 performs stably under load.

Where to Get it & price 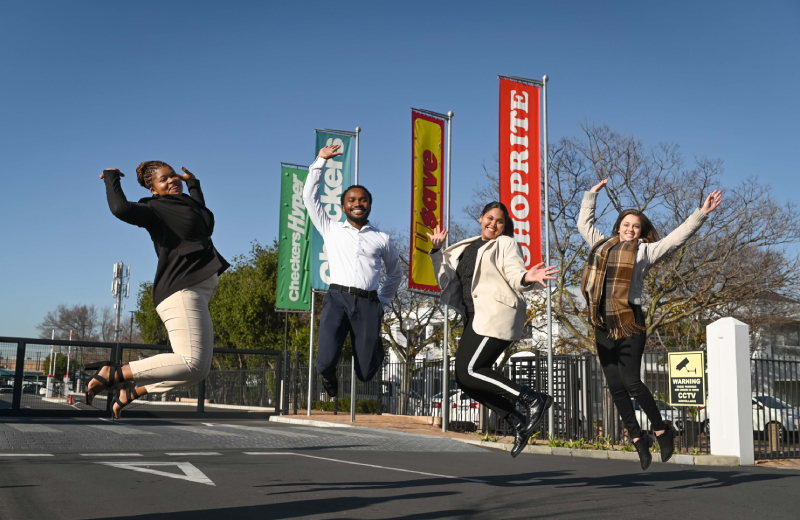 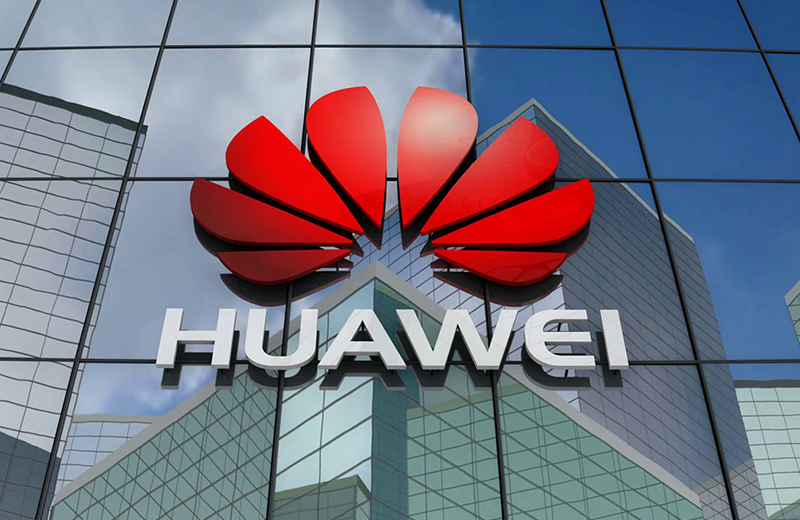 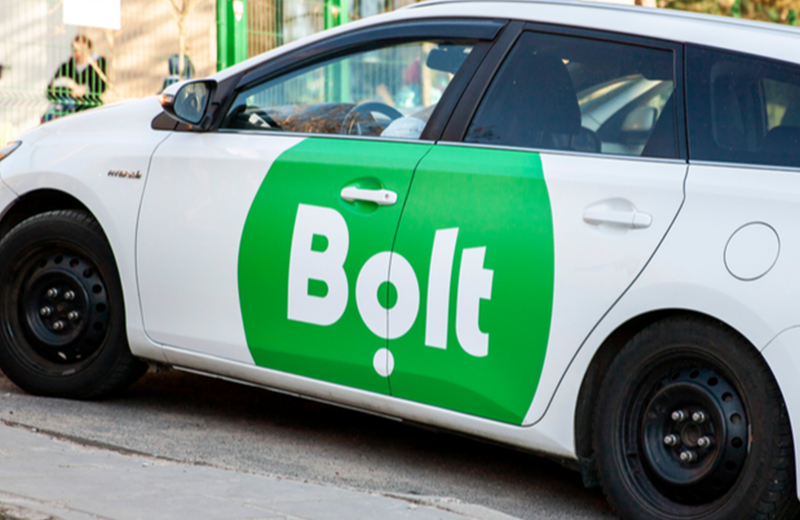 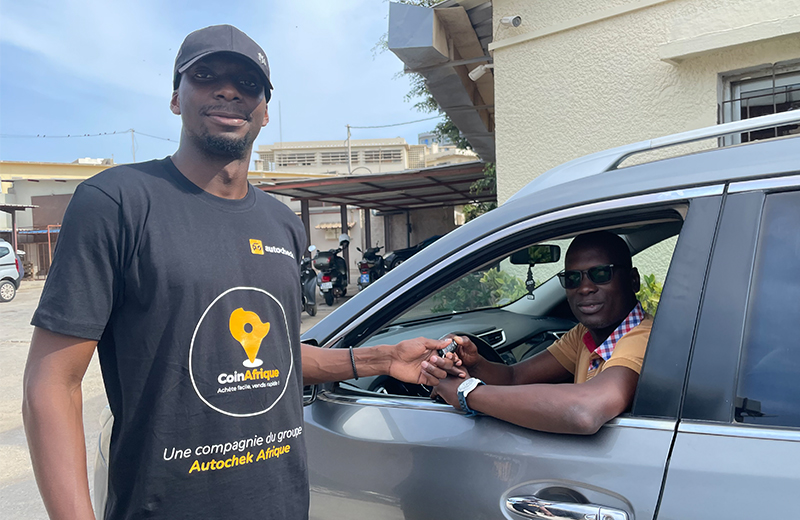