Back in 2019, when Google introduced Equiano, the company said that the subsea cable upon completion, will start in western Europe and run along the West Coast of Africa, between Portugal and South Africa, with branching units along the way that can be used to extend connectivity to additional African countries.

The technology giant says it is partnering with multiple key telecom players, including its landing party, the West Indian Ocean Cable Company (WIOCC), where Equiano lands to ensure that the cable can reach more businesses and end-users across Nigeria and the African continent.

According to a recent economic impact assessment conducted by Africa Practice and Genesis Analytics, Equiano is expected to result in faster internet speeds, improved user experience, and lower internet prices.

According to the economic assessment, improved speeds and lower prices are expected to boost internet penetration by 5.1% in Togo and by 6% in Nigeria between 2021 and 2025.

The Equiano subsea cable is also expected to indirectly create 37,000 new jobs in Togo and 1.6 million new jobs in Nigeria driven by the growth of the digital economy and peripheral sectors, between 2022 and 2025, according to the report.

The cable, which is running along the West Coast of Africa, between Portugal and South Africa, will land in Namibia by May 2022 and in Cape Town, South Africa by June 2022, according to Google.

Openserve, a division of South African telecom Telkom, will offer terrestrial services connecting the Equiano cable, which will connect South Africa and Portugal (with onward connections into Europe), branching into St Helena Island in the South Atlantic as well as to Namibia and Nigeria. 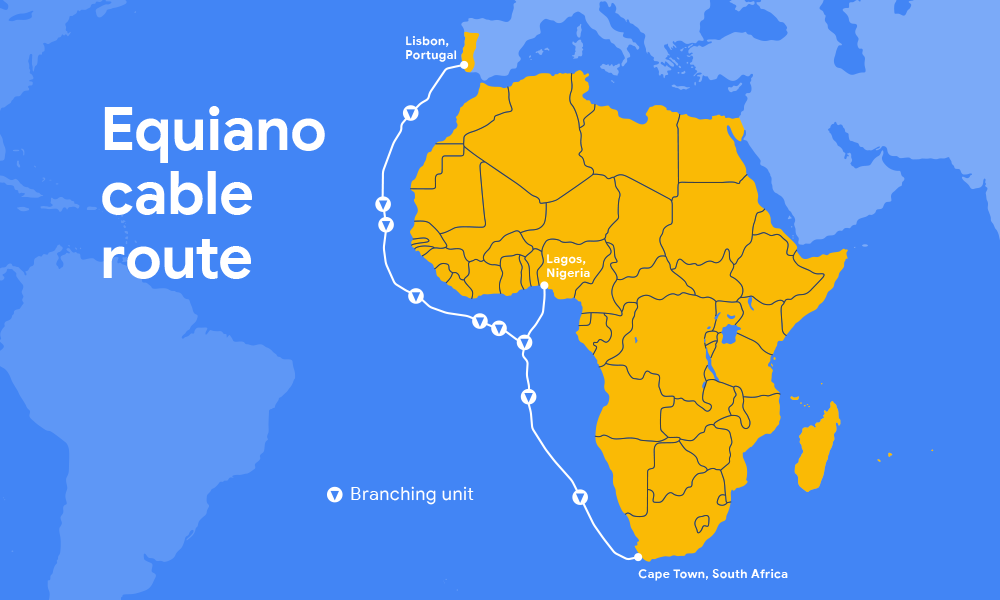 The Equiano cable system, which is expected to be ready for service in the fourth quarter of 2022, would create an estimated 180,000 jobs in South Africa between 2022 and 2025. 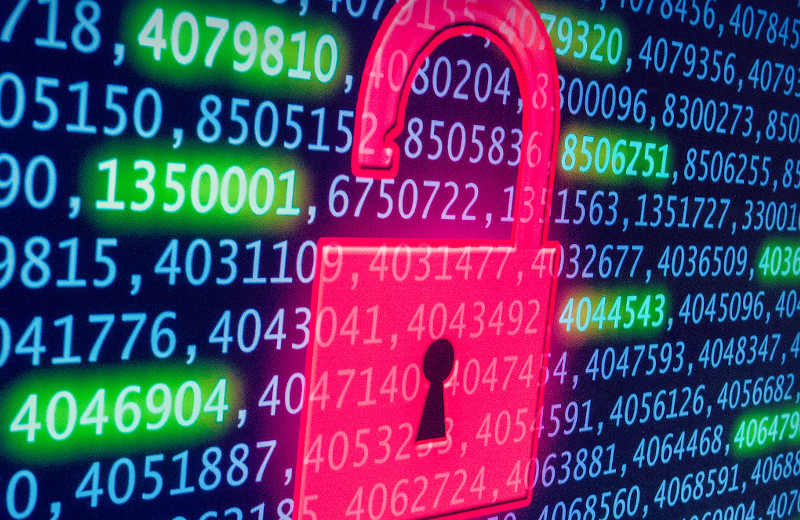 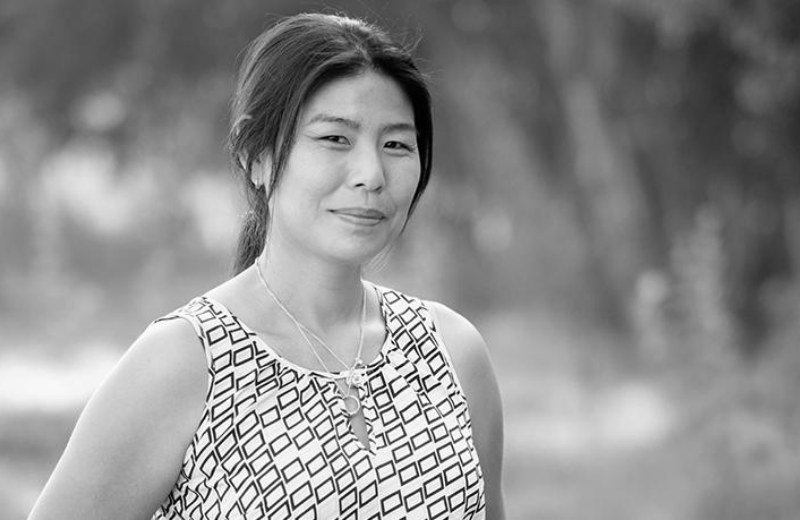 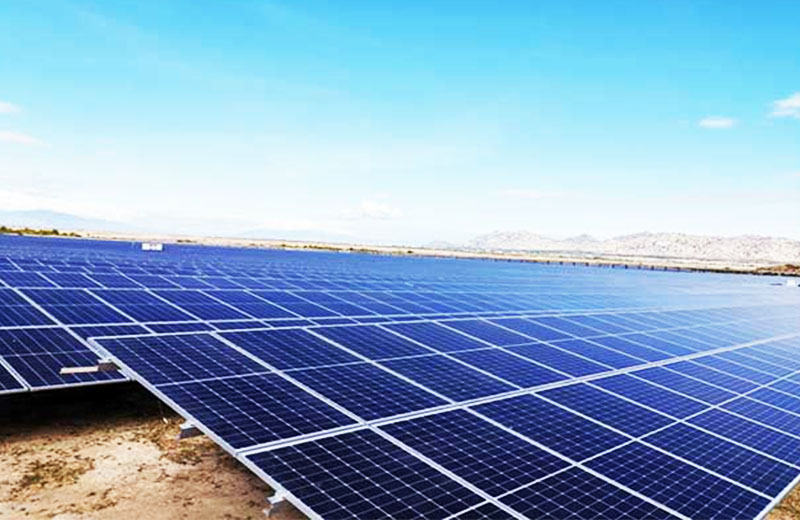