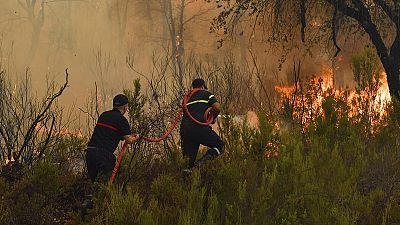 Moroccan firefighters stepped up their efforts on Wednesday to contain forest fires, fanned by fierce winds,that are sweeping across the north of the country, according to local authorities.

In the most affected province of Larache, north of Rabat - the capital city-, emergency response teams supported by the army were attempting to keep in check fires that were still active and threatening villages, local sources told AFP on Wednesday night.

Three firefighting aircraft made 25 runs over the day. More than 900 families from 15 villages were also evacuated as a preventative measure, the same sources said.

In the nearby region of Fahs Anjra, east of Tangier, rescuers managed to contain one forest fire and had begun cleaning up the affected areas, local authorities said.

Another blaze was about to being totally contained in a forest in the province of Taounate, also in the north, after nearly 50 hectares of tree cover were destroyed.

Around 160 hectares of forest were also ravaged in the nearby region of Tetouan, according to a provisional tally. The fires in the north of the kingdom have left at least four dead since mid-July.

According to agriculture minister Mohamed Sadiki, who also oversees the country’s forests, the total area affected by the recent fires has reached 10,300 hectares.

By comparison, 2,782 hectares of forest were destroyed by 285 fires between January and September 2021.

Morocco has for several weeks been gripped by scorching temperatures amid abnormally intense drought and stress on water supplies. 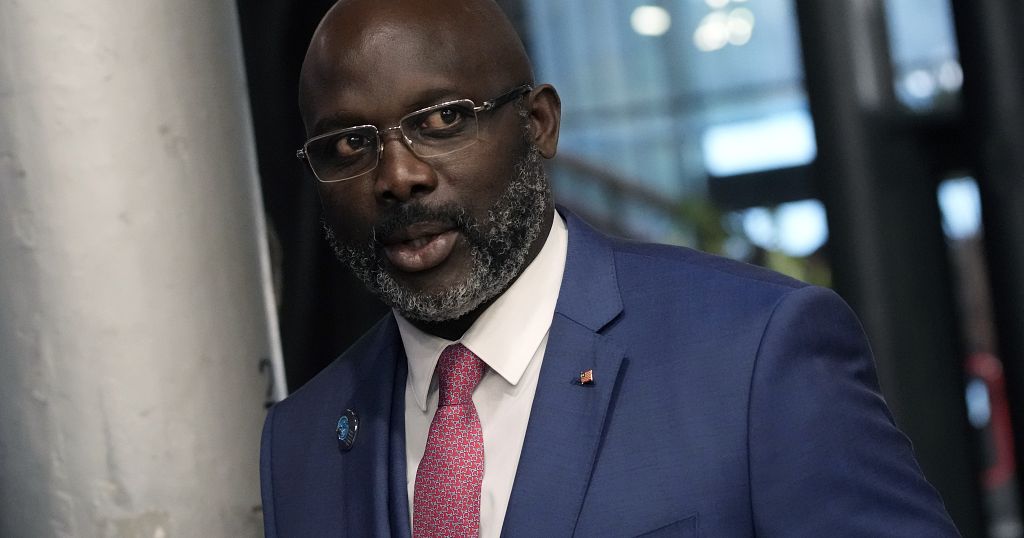 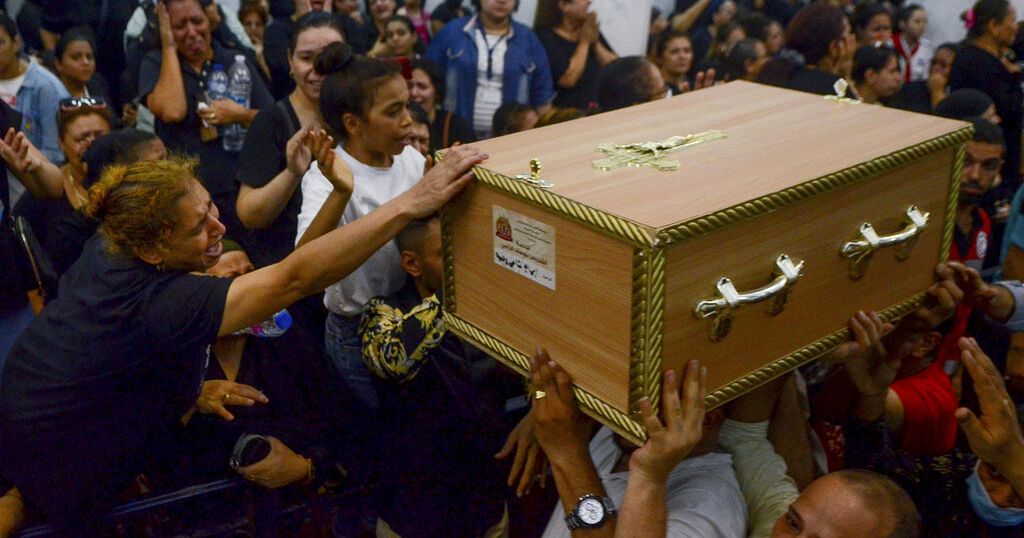 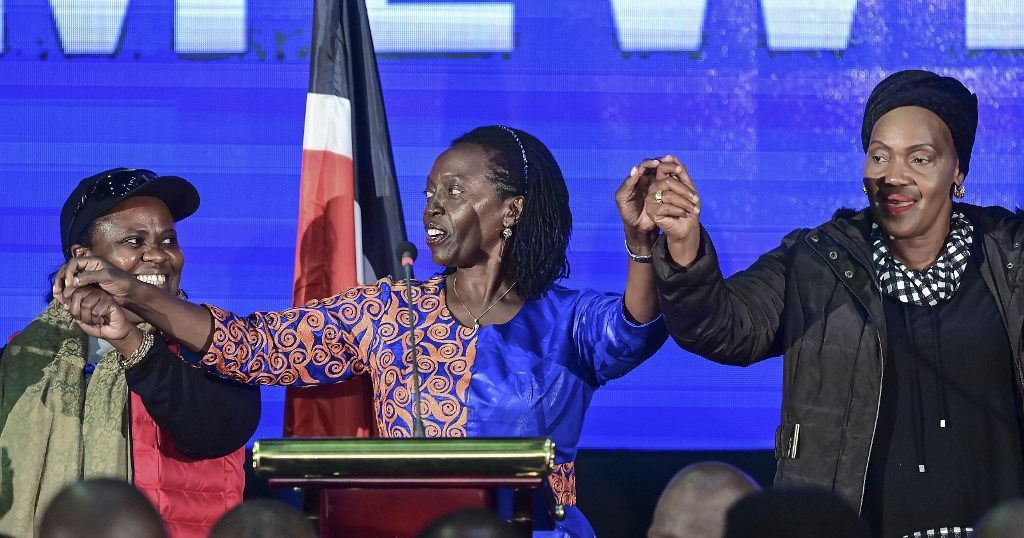 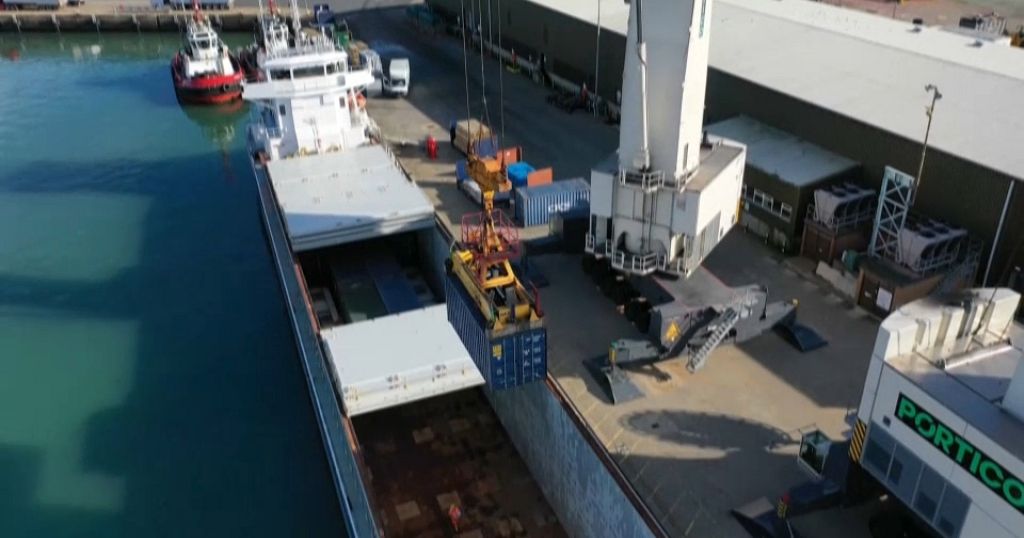 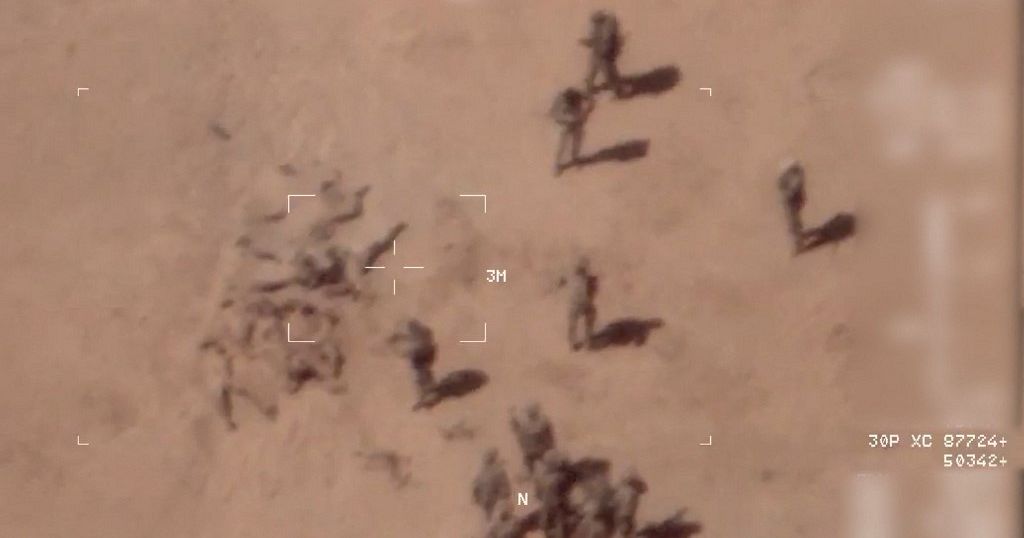