Instagram says it will begin demoting posts from Russian state-owned media to manage misinformation on the app.

According to Business Insider, Instagram said in an update on Tuesday, that the company will start downranking posts from Russian state-owned media in users’ feeds and its Stories tool. Many tech companies have since started to distance themselves from Russian companies. A few days ago MultiChoce decided to discontinue RT on DSTV, which was met by outrage by many South African viewers.

Users will now be notified when they try to share media from Russian state-owned media, and if they share the content anyway, it will be placed lower in the feeds so that not many people see or get access to it.

Business Insider said that Instagram will also stop recommending content from Russian state-media accounts on Explore, and Reels tabs. Moreover, it will be much harder to find the accounts in Search.

The US-based social media mainstay mentioned in a statement that it’s taking action to blot out societal ties among users in Russia and Ukraine with private accounts and that people who follow private accounts in the two countries will not be able to see who those users follow or who follows them.

The photo-sharing app will also highlight tools for bulk-deleting things like photos, videos, likes, and comments to accounts based in Russia or Ukraine.

“These changes are in addition to steps we’ve already taken to make content from accounts run by Russian state-controlled media harder to find on Instagram, and to provide more transparency if people try to share content from these accounts,” the Meta-owned outlet wrote in a recent update.

Instagram said these recent changes will help protect the privacy of people who are in Russia and Ukraine and reduce the spread of misinformation about what has been happening between the two countries since the invasion began. 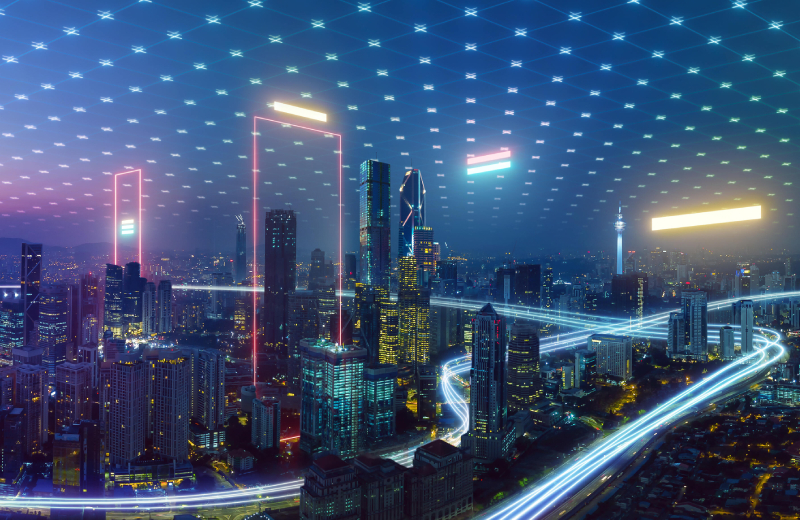