Is Bitcoin the Next Global Reserve Currency? 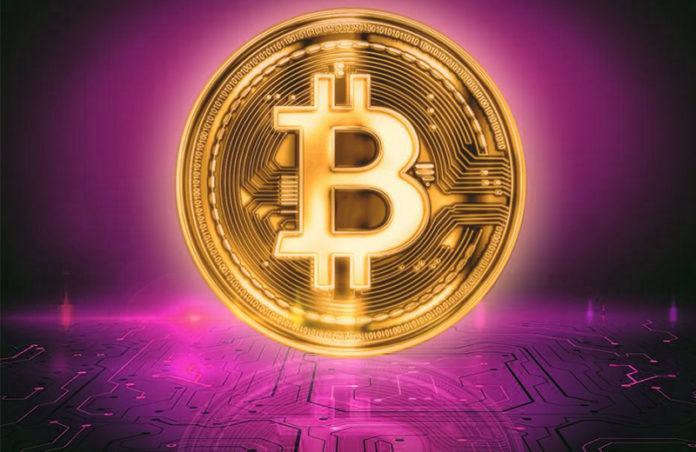 Dismissing the possibility that Bitcoin could be the next global reserve currency is “naïve”, affirms the CEO and founder of one of the world’s largest independent financial advisory, the deVere Group.

The controversial assertion by Nigel Green of deVere Group comes despite the crypto crash, which has been spearheaded by the world’s largest cryptocurrency, which has shed 57% so far this year, falling below $20,000 recently for the first time since December 2020.

He comments: “The future is destined to be radically different from what we have all experienced in our lifetimes so far.

“One way in which we will see this is with currencies, which are mediums of exchange and store holders of value. The U.S. dollar has been globally dominant for almost eight decades. But there’s no doubt that the world is shifting away from a dollar-dominated system.”

“This is because astronomic levels of debt, and the enormous amount of desperate money printing to monetise these debts, have caused the considerable drop in the long-term value of the current global reserve currency.”

“Increasingly, there will be a mixed monetary system. Some will be currencies from governments, including digital and non-digital, and some will be digital and decentralised, such as Bitcoin,” Green continues.

“As we move towards this, there’s a real possibility that Bitcoin could be the next global reserve currency, replacing the U.S. dollar. To dismiss this possibility is naïve. Looking back, we see countless empires come and go and when they do their reserve currencies go with them. And today, technology is reshaping our entire world and the dollar cannot be immune to these radical, all-encompassing shifts to civilisation.”

The deVere CEO observes that, for the last few years, Bitcoin has been quietly establishing itself as the next global reserve currency.

“No longer is it the magic, obscure money of the internet. It is rivalling in size some of the biggest currencies in the world – in October last year it surpassed the Swiss Franc – which is highly impressive since it was only launched in 2009.”

“It’s being increasingly accumulated by both institutional and retail investors, major corporations, and governments, amongst others. Indeed, it is now legal tender in two countries, with several more nations likely to follow suit in the near future,” says Nigel Green, adding that it “makes sense” to have a digital, borderless, global currency in today’s world, which is increasingly defined by technology.

He adds that an important aspect of its potential is freedom.

The deVere CEO concludes: “No one can predict the future, but history unequivocally teaches us that nothing lasts forever. Global reserve currencies have come and gone before.  It will happen again. The dollar’s dominance will be impacted by a tech-driven future.” 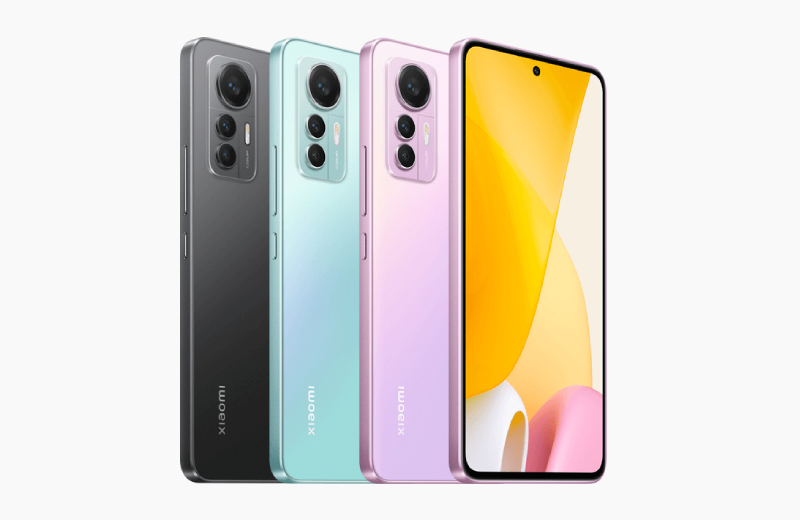 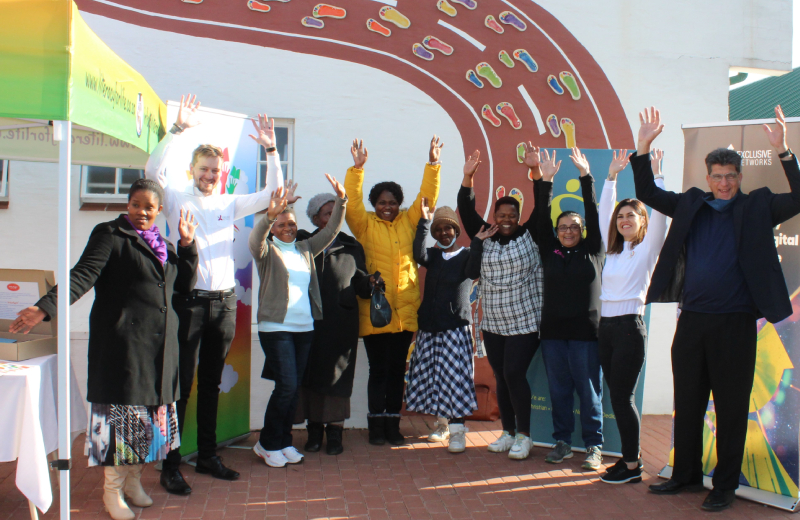