Watford winger Ismaila Sarr has joined Senegal for the Africa Cup of Nations after being released by his club.

The Premier League club said Sarr was injured after Senegal accused Watford of refusing to release him for the tournament, which starts on 9 January.

Senegal confirmed that the 23-year-old left London for Cameroon on Tuesday.

Sarr has been out with knee ligament damage since November and Watford invited his nation to send their own doctor to assess his injury.

Fifa rules state any player called up for international duty must be released, even if injured, so they can be assessed by the country's own medical staff.

Senegal's first Group B match is against Zimbabwe on Monday. 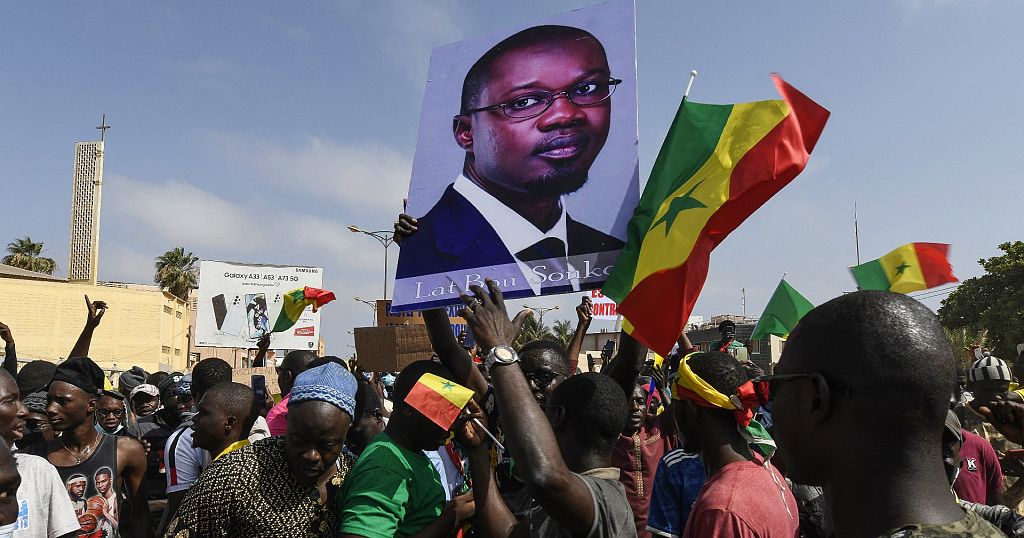