Police block the entrance to the rural home of South Africa’s former President Jacob Zuma, Friday, where supporters are expected to picket in a show of solidarity to Zuma.

The latter faces a deadline on Sunday to surrender to police for contempt of court.

Zuma had repeatedly refused to comply with an order to appear before a commission probing him over graft allegations.

If the 79-year-old fails to turn himself in by Sunday, police will be given a further three days to arrest him and take him to jail to start his sentence.

On Friday, local media said that according to a warrant of committal, Zuma would be taken to Westville Prison, about 200 kilometres from his rural home of Nkandla in southeastern Kwa-Zulu Natal province.

A group of other supporters arrived in two mini-buses waving flags of the ANC, and wearing white T-shirts with the inscription 'wenzeni uZuma', Zulu for "What has Zuma done?"

A few vendors set up stalls at the gate to Zuma's homestead, selling food and ANC regalia, as goats roamed in and out of the compound.

A big blue tent and a small red one have been erected to shelter members of the veterans of ANC's armed struggle wing Umkhonto we Sizwe. The group has staunchly stood behind Zuma in recent years. 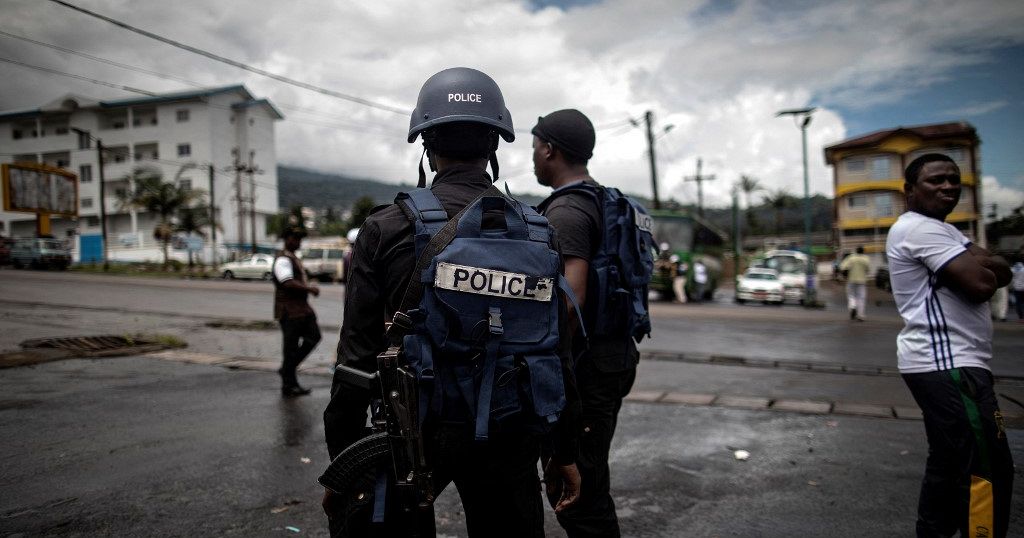