Protesters in Jakarta on Friday called for a boycott of the 2022 Winter Olympics in Beijing over China's treatment of Uighur Muslims in Xinjiang. Dozens of young protesters gathered outside the Chinese embassy in the Indonesian capital ahead of next month's Games. The US government and the British, Belgian, Dutch and Canadian parliaments have said Beijing's policy towards the Uighurs amounts to genocide and crimes against humanity. An estimated one million or more Uighurs and other predominantly Muslim minorities are living in internment camps, which China describes as vocational training and education centres. Beijing says the measures it has taken are necessary to combat terrorism and a separatist movement. 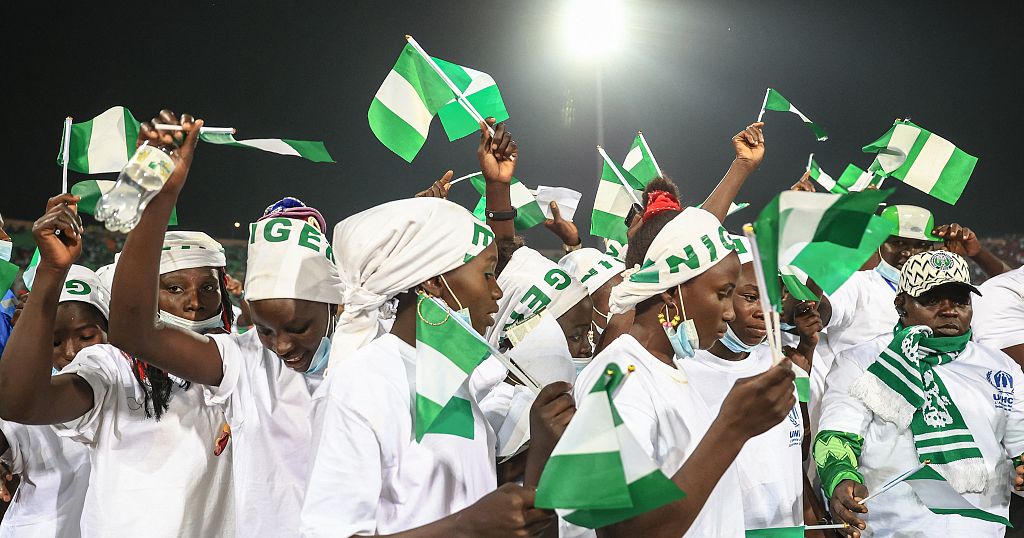 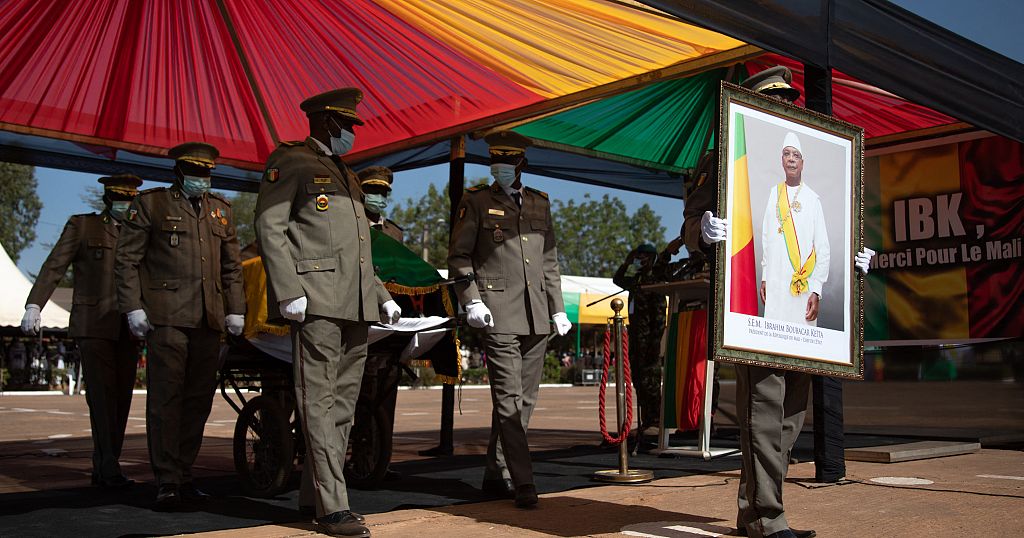 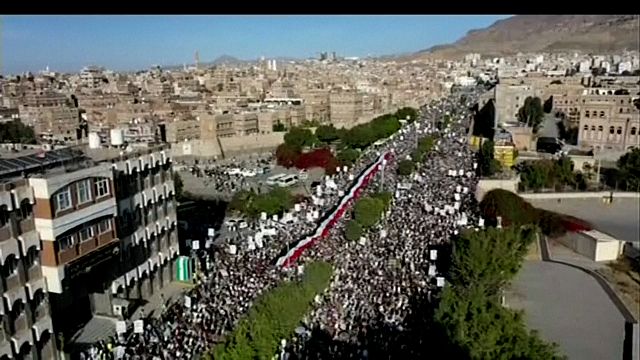 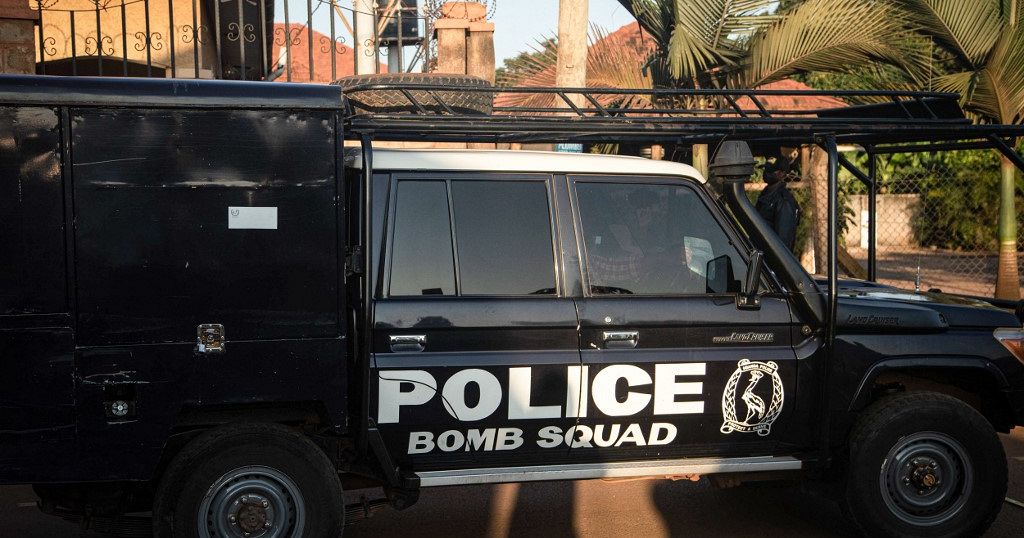 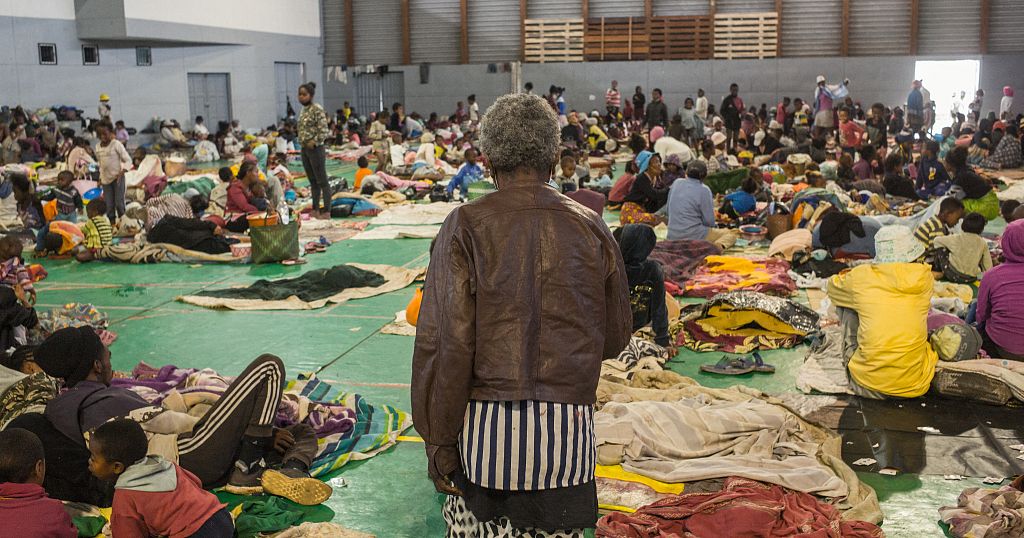