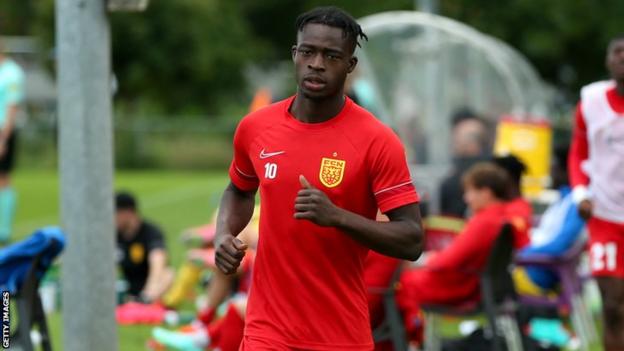 Ghanaian teenager Kamaldeen Sulemana will meet up with his new team-mates at French club Rennes for a training camp in Spain this week after a big-money move from Nordsjælland.

Rennes have reportedly paid the Danish side a total of more than $23m for the winger, with 75% of that fee to be paid up front for the 19-year-old.

Sulemana has signed a five-year deal with the French Ligue 1 side after he scored 10 times and weighed in with eight assists in the Danish league last season.

"I am very happy to join Stade Rennais FC, a very good French club," he told the team's website.

"The project matches what I am looking for. Ligue 1 is one of the best leagues in Europe. There is a very good team in Rennes, a lot of talent.

"I know the club is famous for its development. For a young player like me, it is the best choice to progress. I have come to help the team achieve their goals. It is a great challenge. "

Sulemana is the latest product of the Right to Dream academy in Ghana, which also owns Nordsjælland, with his compatriot Muhamed Kudus having signed for Dutch giants Ajax for $10m last season.

Africa's most expensive teenager is Ivory Coast's Amad Diallo who cost Manchester United an initial £19m ($25.65) with that figure set to almost double with add-ons and bonuses.

Sulemana has won two caps for the senior Ghana team, both coming last year in friendlies against Mali and Qatar.

Sulemana is the fourth Ghanaian to join the Rennes after John Mensah, Asamoah Gyan and John Boye. 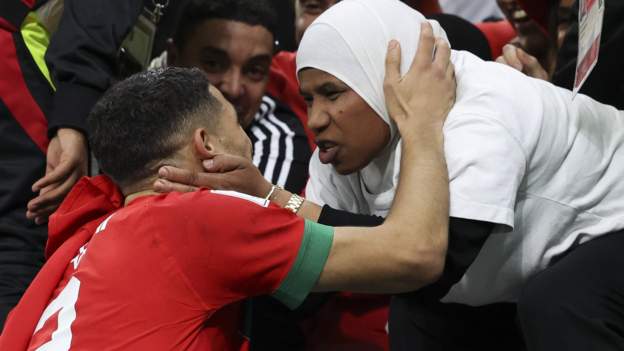 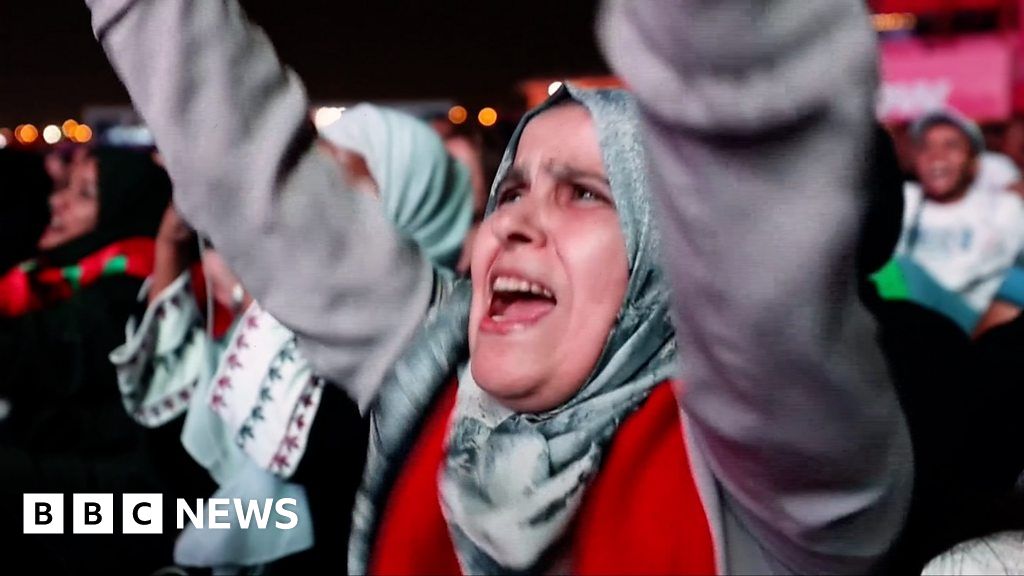