Kenya’s job sector took a serious blow last year, having contracted for the first time in over 20 years.

Overall, 737,500 jobs were lost as Kenya’s economy shrunk for the first time since 1992 as a result of COVID-19 induced lockdowns and restrictions, reports Business Daily.

According to annual economic data released by the Kenya National Bureau of Statistics (KNBS) on Thursday, the country’s economy shed 187,300 formal jobs in the year ended June 2020. This marks the first time since 2001 that Kenya’s economy bled salaried jobs.

The loss of formal jobs was more pronounced in the private sector, which saw some 206,700 workers laid off during a period where businesses faced an unprecedented and daunting operating environment, which included reduced operating hours due to nighttime curfews and travel restrictions imposed to curb the spread of the deadly virus.

In the same sector, the number of waged employees dropped below 1.86-million in June 2020 from more than 2.06-million the year prior.

“Confirmation of the existence of the (Covid-19) disease necessitated taking drastic measures by the government, to curb the spread of the virus and to minimise the risk of infections at workplaces,” KNBS says in the Economic Survey 2021.

“Consequently, cessation of movement in and out of some regions, closure of some businesses with high-exposure and reduction of business operating hours due to introduction of curfew, adversely affected employment in several sectors.”

In the informal sector, the loss of jobs was also pronounced. Kenya’s informal sector is popularly referred to as the Jua Kali – a sector that accounts for about 83% of total jobs in the country.

The Jua Kali, which for many years has been a driver for new employment opportunities, shed an estimated 543,600 workers in the review period, down to 14.508-million – accounting for 83.35% of the 17.4-million total workers in Kenya.

The First GDP Contraction in 29 Years

Kenya’s GDP was also impacted by the pandemic, shrinking 0.31% from a 5.0% growth in 2019, due to COVID-related knocks on economic activities such as tourism and education. 2020’s GDP contraction was the first time the country’s economy shrunk since 1992 when the GDP slid 0.8%.

“When we were hit by Covid, those of us in the Treasury were nervous on how we were going to navigate, but we put systems in place and we put Kenyans at the heart of our planning,” said Ukur Yatani, Treasury Cabinet Secretary, during the release of the Economic Survey 2021.

“The idea was not just to cushion Kenyans and businesses, but also increase liquidity in the economy so that Kenyans will have opportunity to work and continue creating wealth despite the challenges.”

Kenya had nearly 1.2-million young people eligible to work (between the ages of 20 and 34) that had simply given up looking for employment between July and September last year, according to a quarterly labour data report released by the KNBS in December 2020. 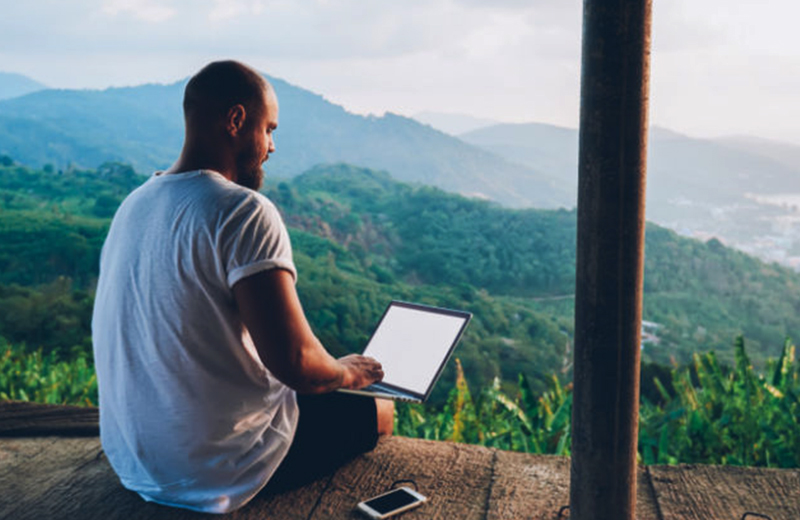 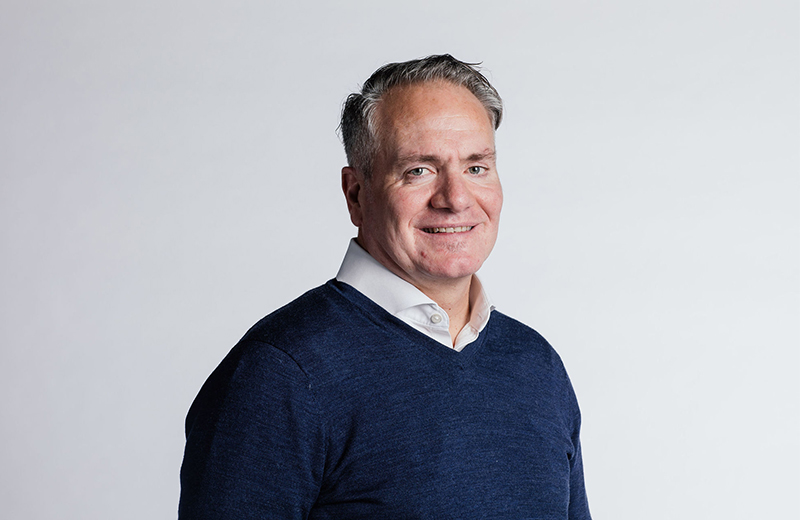 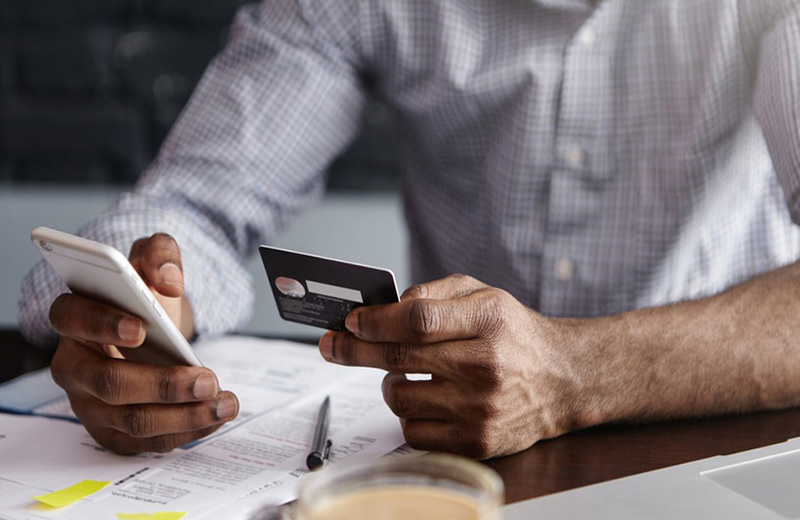 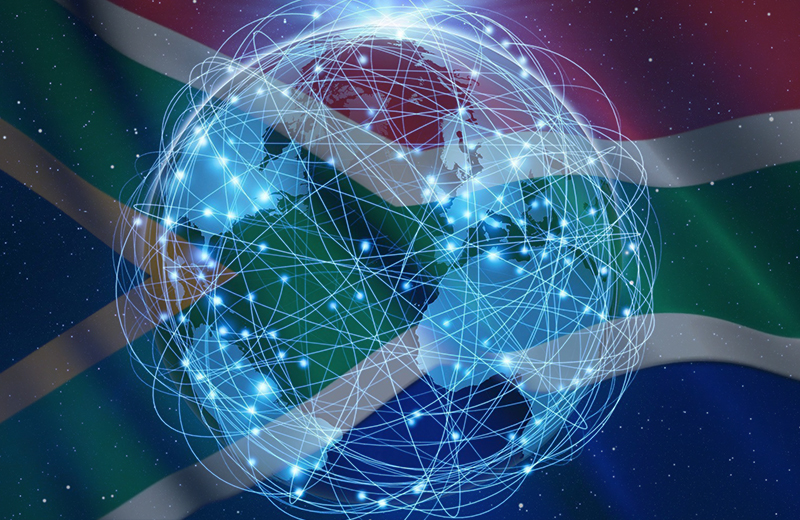