In a workshop in the Kenyan capital, Nairobi, a group of artisans are turning discarded and dirty flip flops into beautiful artwork.

They are part of the team at Ocean Sole, a social enterprise whose mission is to clean polluted beaches and provide careers to people in high-impact communities.

Flip flops are worn around the world, and millions are produced annually. But a large amount of the synthetic rubber sandals are also discarded each year, many of which end up in the ocean.

In the 1990s, marine conservationist, Julie Church, was shocked by the amount of flip flops she found washed up on a beach in Kenya. Inspired by the toys children were making out of them, she encouraged their mothers to collect, wash, and cut them into colourful products to sell at local markets.

Ocean Sole was launched in 1999 and today positively impacts over a 1,000 Kenyans through the collection of flip-flops and direct employment, providing a steady income to nearly 100 people.

After collection on the beaches, they are first washed and put out to dry thoroughly in the workshop, before being used by the artists.

Joe Mwakiremba, the sales manager at Ocean Sole, says there are two types of sculpture.

‘The smallest are all flip flop. The bigger sculptures are made from another material called polyurethane. So we cover the insides of the big sculptures using this material, and then pad around with flip flops,’ he said.

This method gives the biggest sculptures have a contour or a patchy look versus the stripey look of the smaller pieces.

‘Ninety per cent of our production is for export; We normally sell to zoos, aquariums, museums, and gift shops all over the world. We also partner with organizations that want to make or commission a life-size sculpture, like an elephant or giraffe for example, that they want to put in their lobbies or atriums,’ he says.

The organisation is planning to export the idea to other countries that have a ‘flip flop problem’ over the next five years, says Mwakiremba. Ocean Sole has already received numerous inquiries from countries such as Indonesia, India and Brazil, who have asked them to go there and set up workshops.

The initiative currently upscales 579,000 kilogrammes of flip flops annually into beautiful works of art, both large and small, that portray an important message about the state of the world’s oceans.

And in the process, the work is both creating jobs and helping save the planet. It also contributes 10 to 15 per cent of its revenue to beach clean-ups, vocational and educational programmes, and conservation efforts.

‘We use our social enterprise to pay bonuses to employees, invest in a welfare programme that allows a zero return in funds to all employees to help facilitate payments for educating their children, buying land and other means,’ said Mwakiremba.

Sadly, there is little chance that Ocean Sole’s artisans will run out of raw material any time soon, as long as the world continues its flip flop habit. 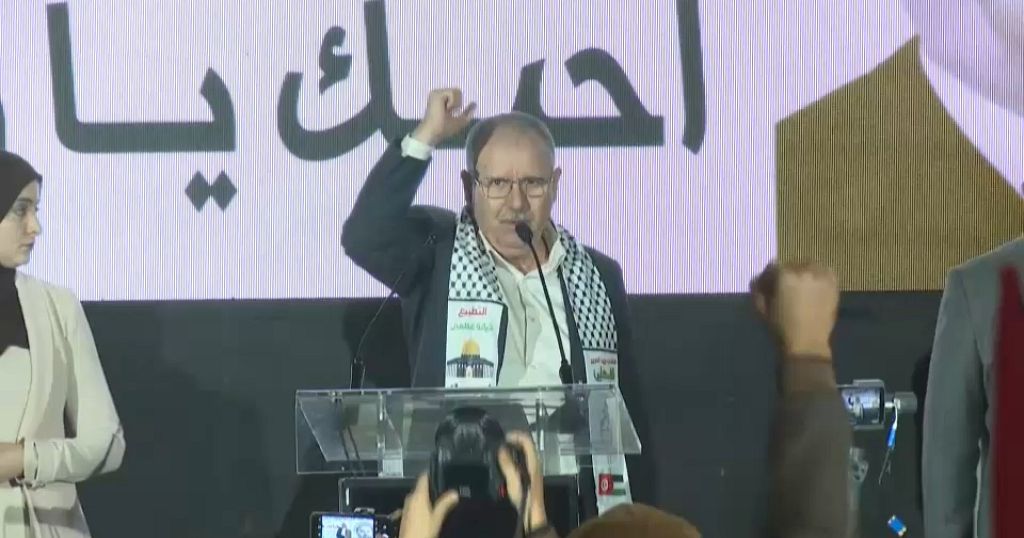 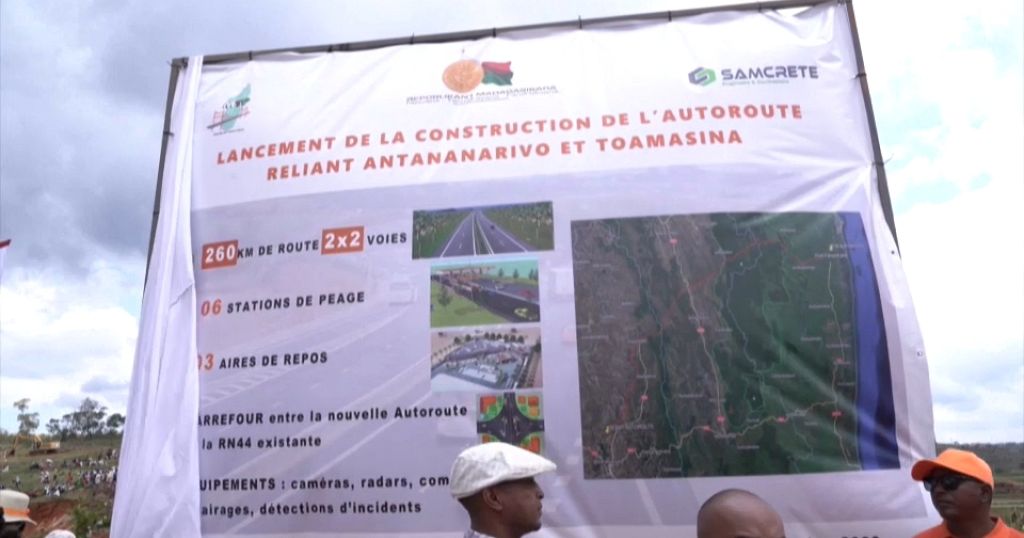 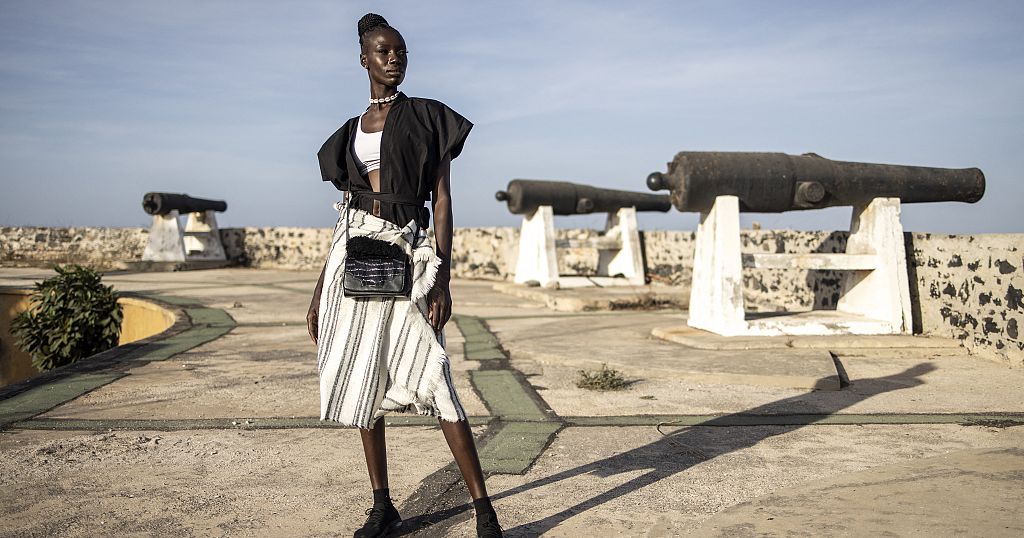 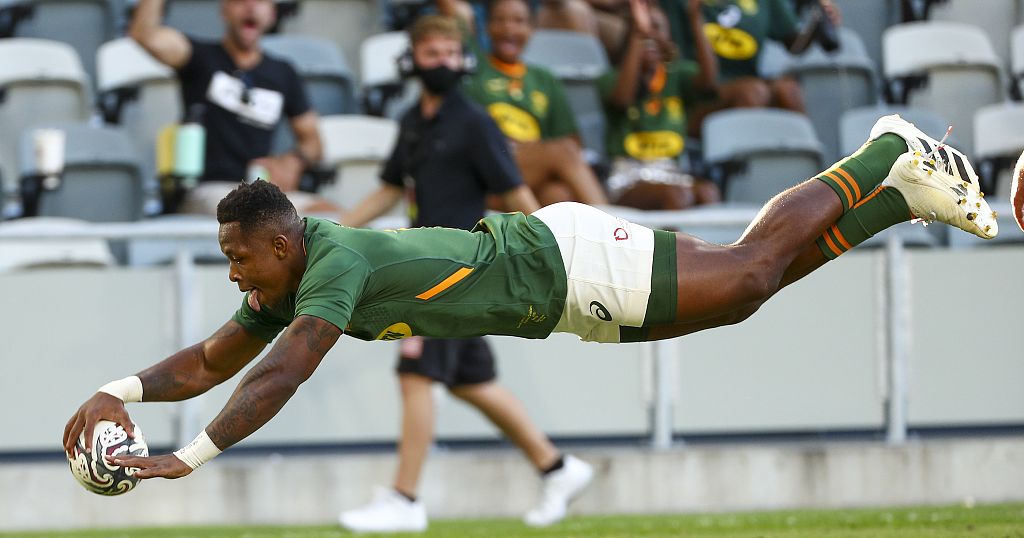 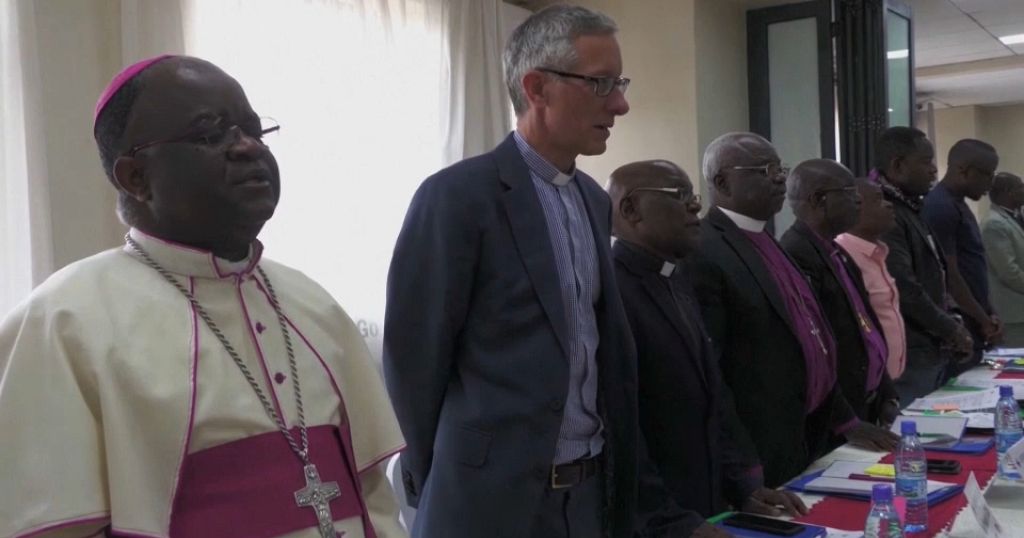