Kenyan taxpayers will now reportedly spend millions of shillings on the acquisition of laptops to enable members of the country’s national assembly to participate in virtual meetings if lawmakers approve a new report recommending methods for the House to find ways around COVID-19 disruptions.

According to Business Daily, the taxpayer is likely to fork out a bill of up to Sh105-million ($972,672.53) for the purchase of laptops for the 350 members of parliament (MPs), assuming each receives an Apple Macbook Pro.

The Sh105-million excludes the cost of buying laptops for the 68 senators, including the House’s speaker.

The Committee, amongst other findings, reports that the MPs preferred laptops to iPads for the possibility of virtual hearings.

This recommendation on the provision of free laptops for MPs follows findings of a task force appointed by the National Assembly clerk to explore all options available on a possible technology solution that could be suitable for the House to conduct both its chamber sittings and committee business while adhering to protocols on the containment of COVID-19.

Business Daily writes that Kenyan MPs are amongst the world’s best-paid lawmakers and that COVID-19 restrictions have denied the legislators opportunities to allegedly boost their earnings through perks like mileage, sitting and subsistence allowances earned from local and foreign travel. 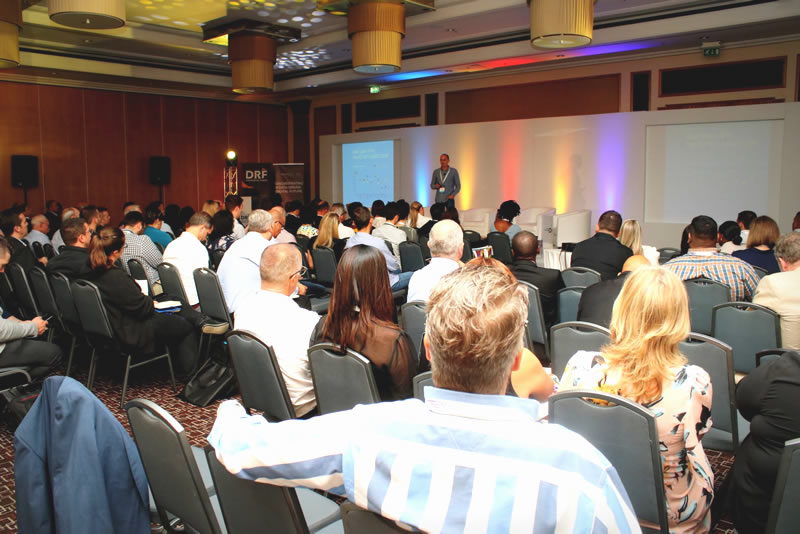 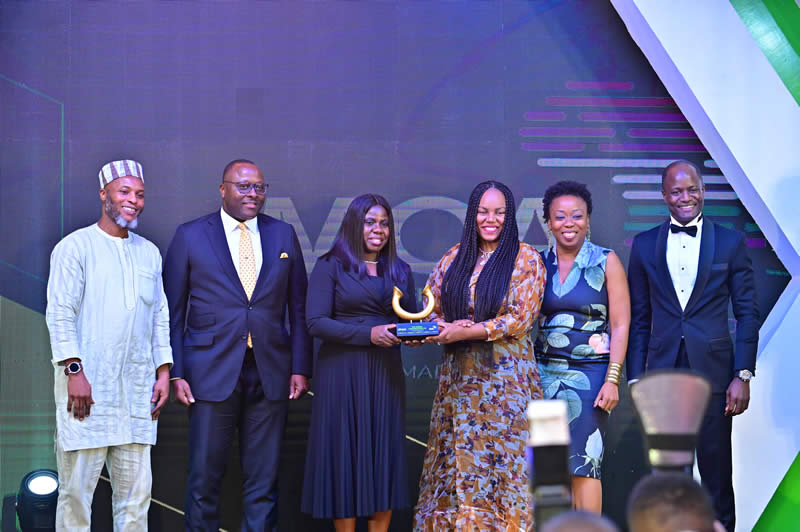 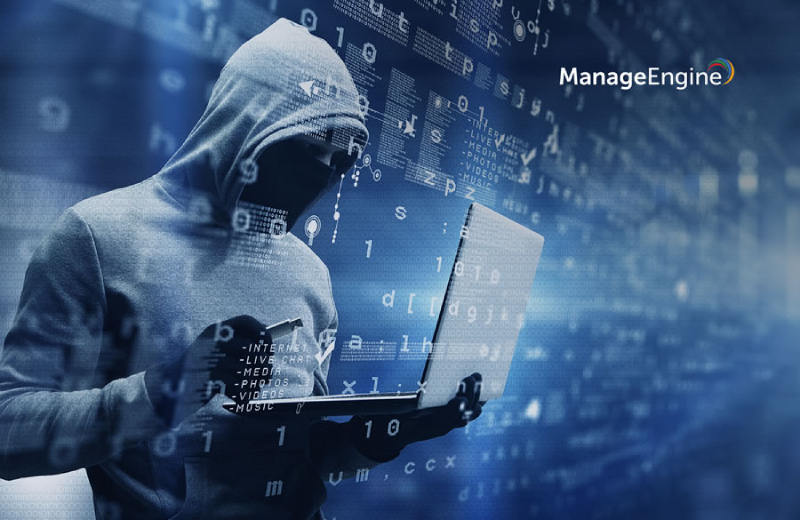 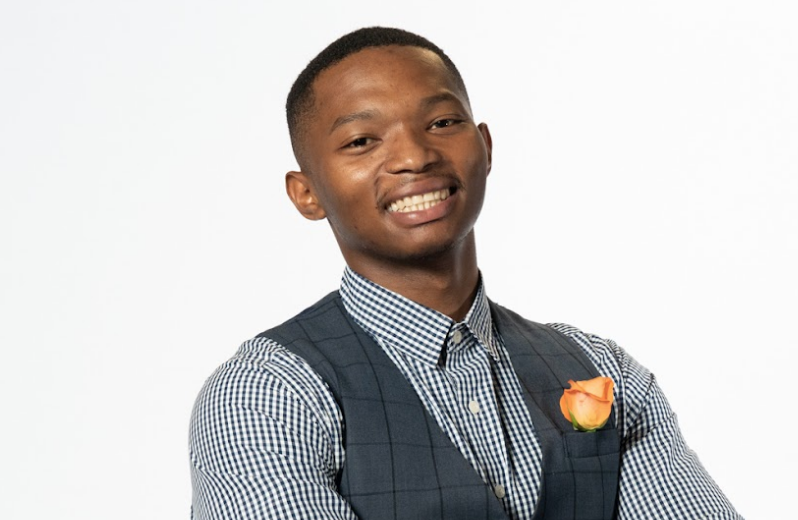 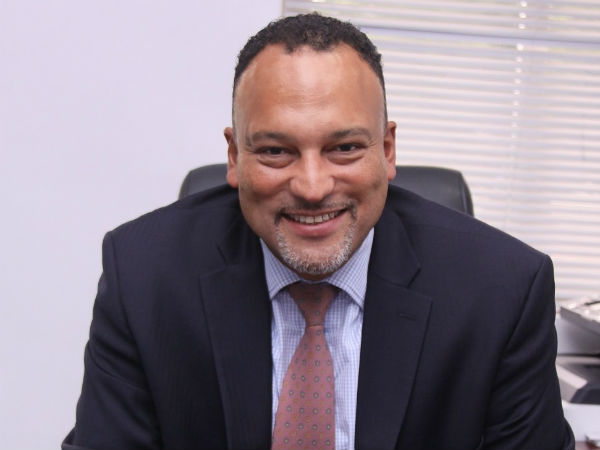