KFC and Burger King at "war" over fries

Social media users in Kenya are calling for a boycott of US fast-food chain KFC after a shortage of fries. On Twitter, users are claiming the chain has refused to source local potatoes, a situation causing their anger.

On January 3, KFC Kenya announced on its Twitter page, "You like our fries a bit too much, and we're running out. Sorry!", offering its customers various alternatives.

Jacques Theunissen, KFC's local boss associated the situation to the covid 19 pandemic, explaining that his restaurant chain was a victim of the global shipping disruption caused by the coronavirus pandemic. "It's about delays in shipping lines because of the Covid-19 situation," he told local media.

He said KFC hoped to resolve the shortage with a shipload of potatoes expected this week. However, the admission that the goods are not being ordered from local farmers has sparked a Twitter storm.

In his response, Theunissen said the current KFC policy allows all suppliers to go through a global process to ensure the quality of their products, which he cannot be bypassed, even if there is a shortage.

However, KFC which operates locally through franchise Kuku Foods East Africa did not specify the global quality and safety standards a potential supplier in Kenya should meet.

As Kenyan farmers enter the potato-harvesting season in a country with 60 different potato varieties and a production glut, the slogan #BoycottKFC has emerged and flourished on Twitter leading trends.

"If you are a true Kenyan, you should not eat fries made by KFC! Eat fries elsewhere," tweeted one user. The American fried chicken king had entered the Kenyan market in 2011. Across East Africa, it has 35 outlets.

President of the National Potato Council of Kenya Wachira Kaguongo said KFC should consider creating synergies with local suppliers to allow them source the commodity from Kenyan farmers.

KFC is reported to have said on Tuesday it had launched a project to source potatoes from Kenyan farmers, saying it was already doing so for other ingredients such as poultry and vegetables, as well as flour and ice cream.

"We are happy that KFC has rescinded their earlier stand on local supply of potatoes into their Kenyan outlets. We have been lobbying to supply them with potatoes. We don’t mind meeting their standards," said Mr. Kaguongo.

KFC's competitors were quick to take advantage of the situation to promote the availability of their offerings, with Burger King tweeting, for example, "We have enough fries for everyone."

This social media war comes at a time potato has become the second most important food crop after maize, which is grown by 800,000 small-scale farmers and generating employment for an estimated 2.5 million people along the value chain. It is estimated to contribute more than Sh50 billion to the Kenyan economy. 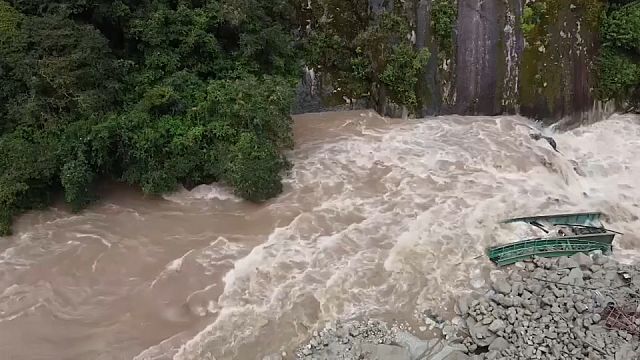 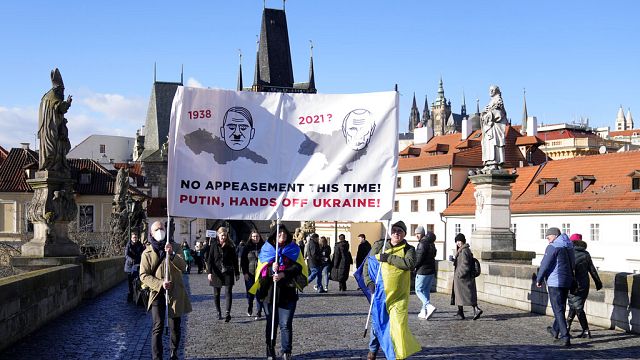 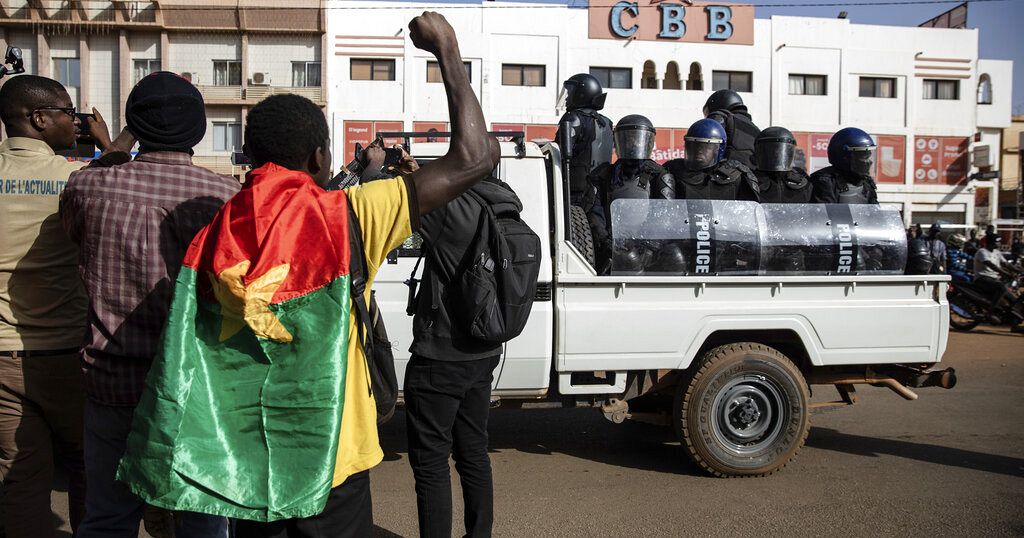 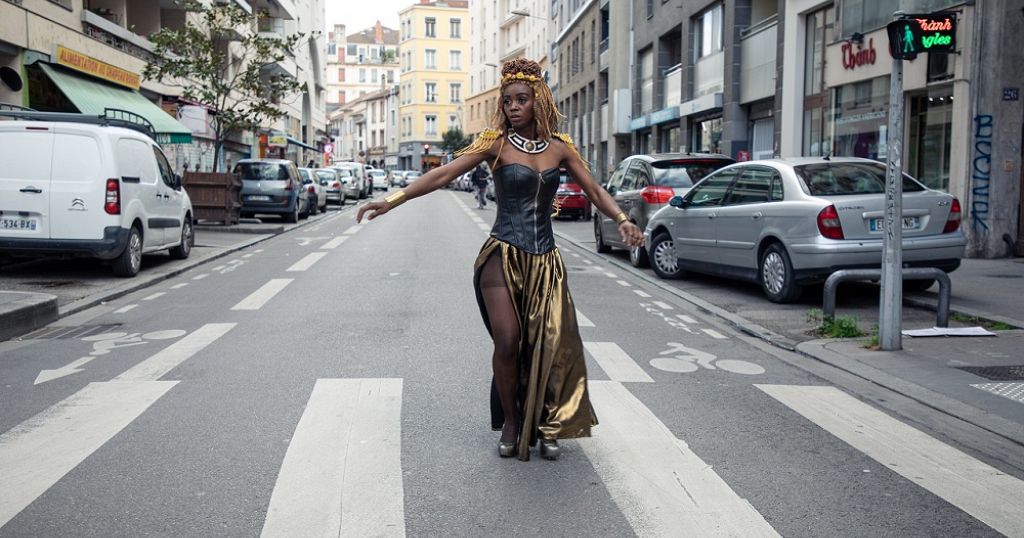 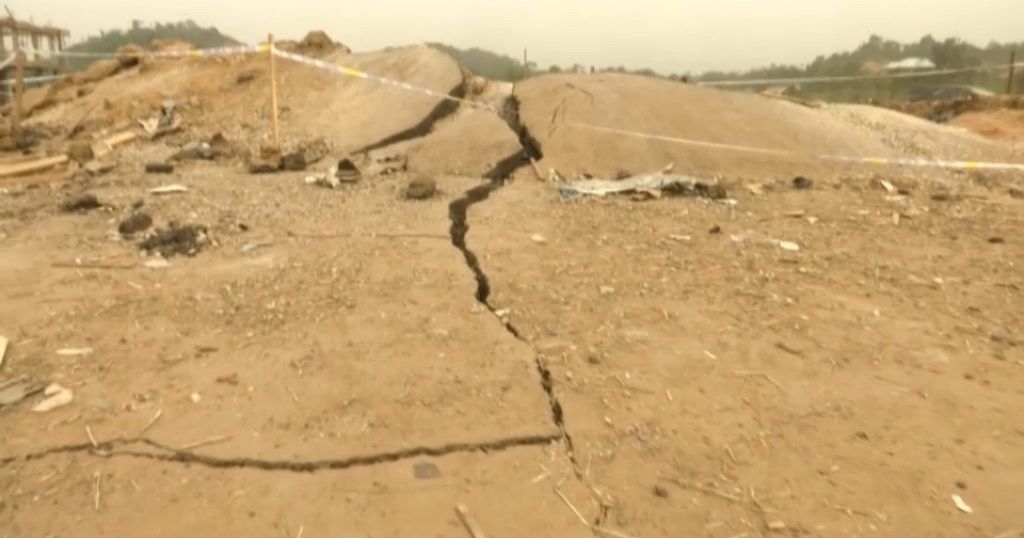