Kosovar artist Alkent Pozhegu is making a mosaic from seeds representing the outgoing German Chancellor Angela Merkel, whom he wishes to thank for having been "an example for all the women of the world" and for the support she has given to his country, which declared its independence in 2008. He is doing his work on the same day that Germans are voting in the general elections to choose a successor to Merkel, who has led her country for 16 years. Alkent Pozhegu holds two Guinness World Records for his giant mosaics made with seeds. 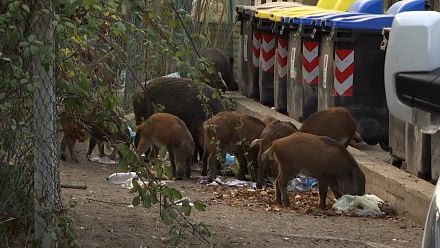 Wild boars hog limelight as they roam around Rome

Smoke, ash and lava spurt out of Spanish volcano

Life on the streets of Kabul after Taliban takeover

Thousands of Jewish worshippers flock to the Western... 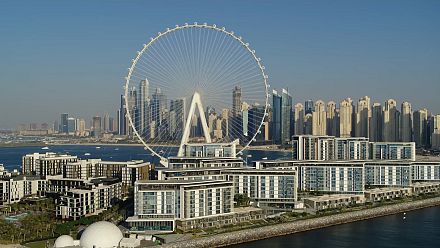 Marseille: a giant puppet alerts on the fate of migrant... 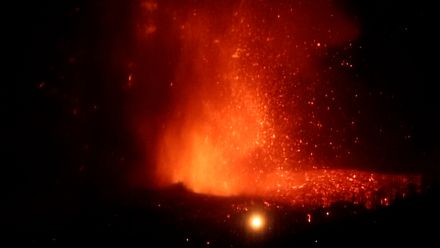 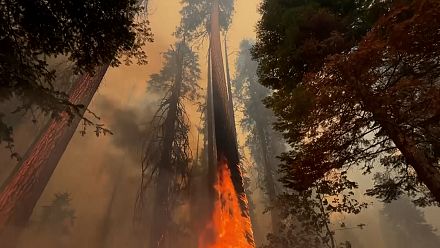 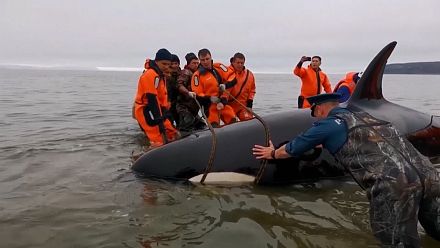 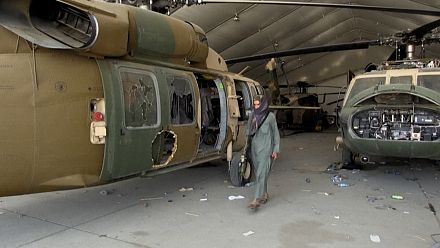 At Kabul airport, remnants of US war bear testimony to chaotic exit 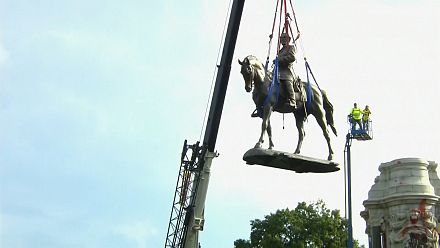 Cubans pray to Virgin of Regla for end of pandemic... 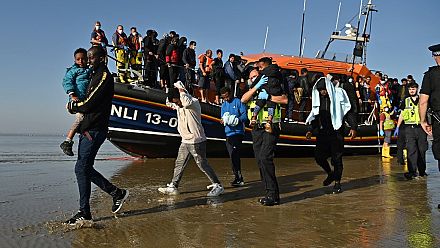 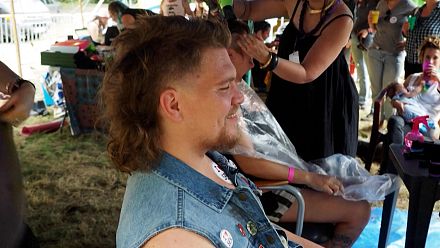 Short in front, long behind: the Mullet Cup holds its championship in the... 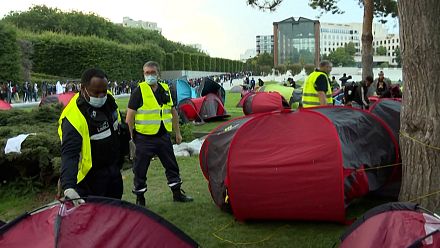 Migrant camp near Paris dismantled and people evacuated by bus 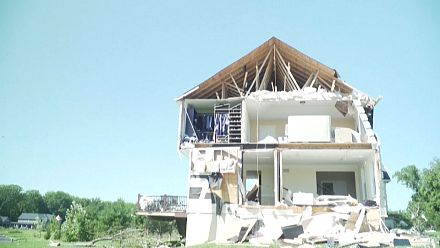 A community comes together after tornado from Ida’s remnants 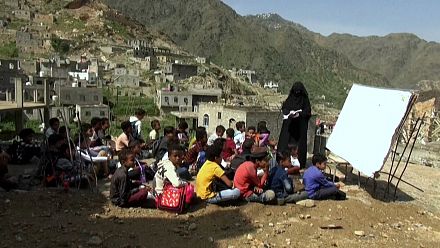 Record-breaking gathering of "vampires" in England