La Francophonie games set to kick off in summer 2023

The DRC, designated in 2019, was supposed to organize the Games in 2021. But the Covid-19 pandemic led to a postponement to 2022, before the Games were postponed again to 2023 last February.

The previous edition, held in Côte d'Ivoire in 2017, brought together nearly 3,500 participants over ten days, including 2,500 young athletes and artists from 53 countries.

The organization of the Games first staged in 1989 and which involves 4,000 athletes from 49 countries, has been hit by delays and problems in paying contractors.

The Congolese Government is said to have ploughed €26 million (£22 million/$30 million) into staging the Francophone Games. 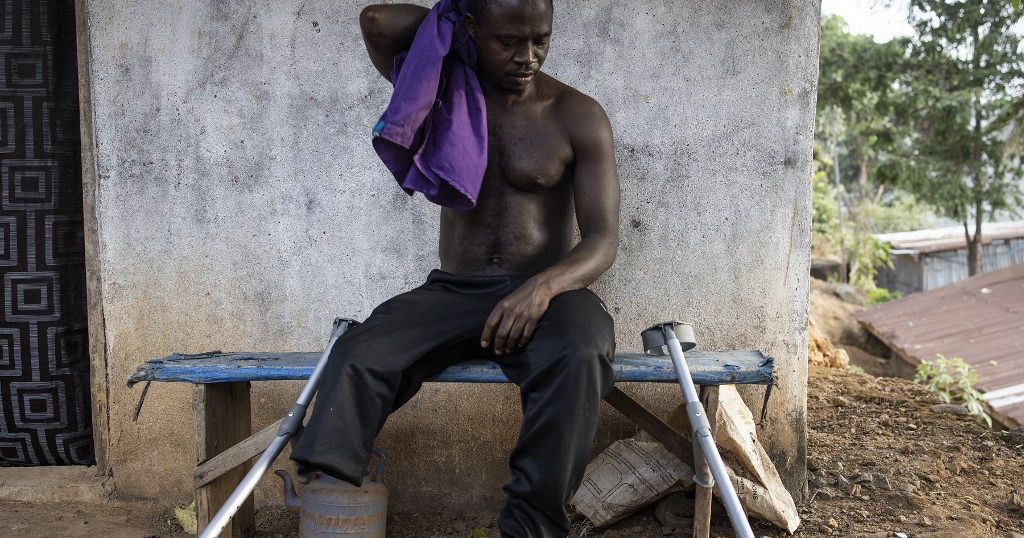 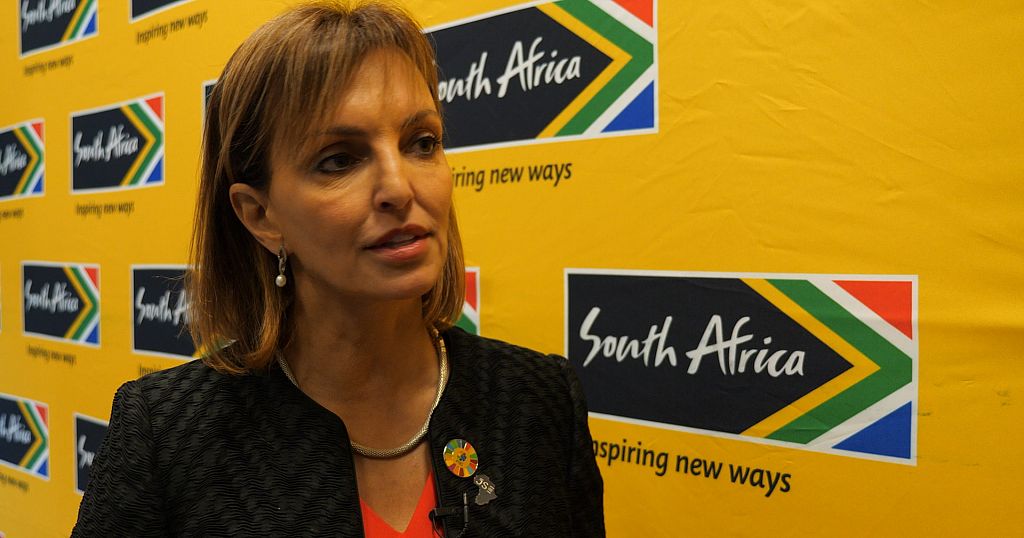