A day after clashes that took the lives of 7 people, injured dozens and a moment that took many Lebanese to the days of civil war, a tense calm now ensues in the street as people clean up the mess. Residents in the Tayouneh area of Beirut were most of the fighting played out swept glass from the streets in front of shops and apartment buildings. Soldiers on armoured personnel carriers were deployed on the streets, and barbed wire was erected at some street entrances. 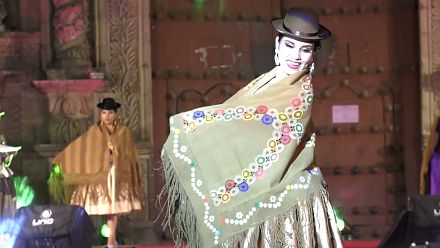 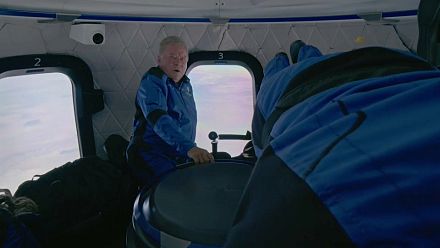 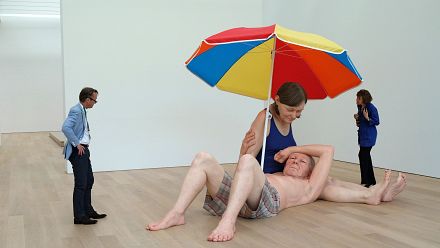 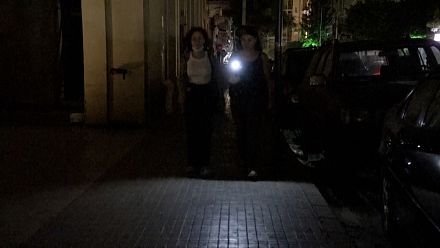 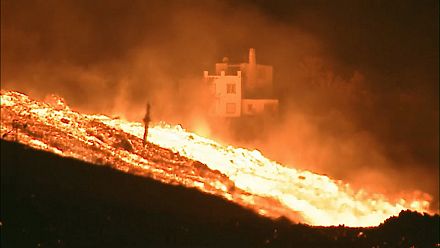 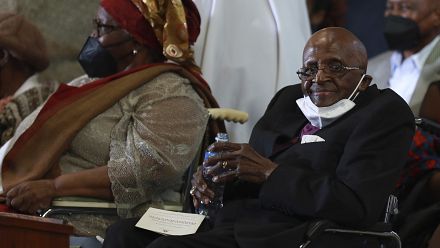 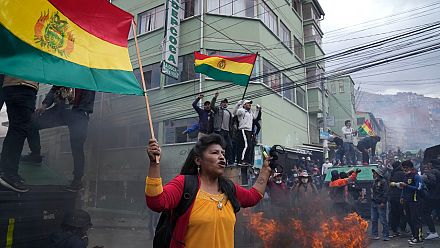 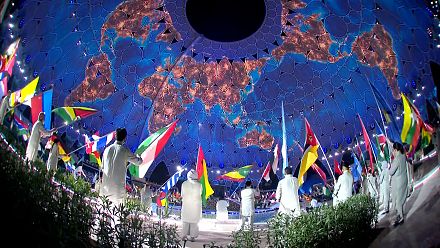 Duke and Duchess of Cambridge kick rugby balls while... 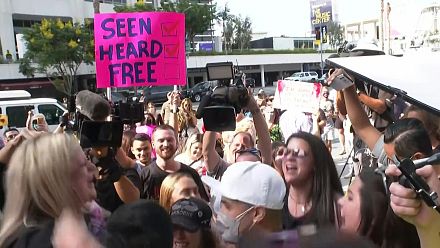 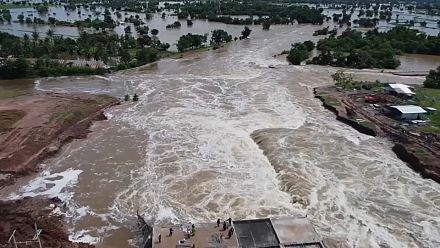 Morocco: Art flourishes on the walls of Rabat. 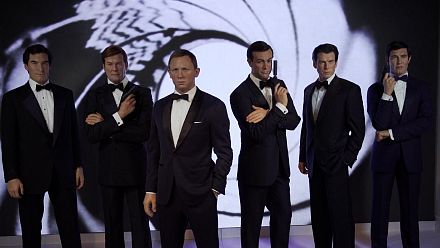 Macron hit by egg at restaurant trade fair in Lyon

Wild boars hog limelight as they roam around Rome 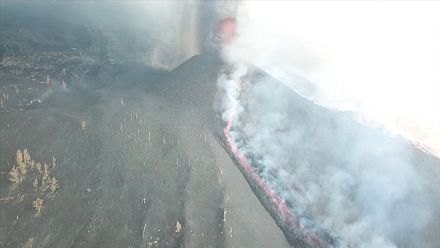 Smoke, ash and lava spurt out of Spanish volcano

Life on the streets of Kabul after Taliban takeover