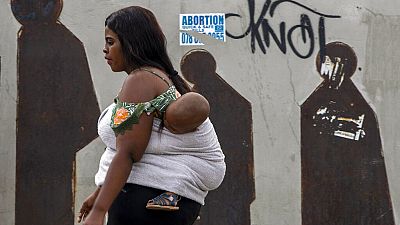 Liberian lawmakers are preparing a bill to expand access to abortion, which is currently subject to tight restrictions that many women circumvent through clandestine and dangerous means.

A joint Senate committee began debating a bill on June 13 that would greatly expand the availability of legal abortion up to 12 weeks of pregnancy.

The existing law allows abortion only in cases of rape, incest, fetal abnormality, danger to the mother's life or risk to her physical or mental health.

Medical exemptions require written approval by at least two doctors. In cases of rape or incest, proof must be provided in court.

Otherwise, abortion is punishable by up to three years in prison.

"We want abortion to stop being a criminal offence, we want to amend the penal code to legalise abortion," the chair of the Senate Health Committee, Augustine Chea, who initiated the bill, told parliament in early June.

Liberian women who do not meet the criteria imposed by the law resort to dangerous abortion practices.

Despite restrictions, Liberian women have better access to abortion than their West African neighbours in Côte d'Ivoire or Sierra Leone, for example, according to the US research institute Guttmacher.

After the work in committee, the text must be submitted to the vote of the two chambers of the Parliament, then, if adopted, be promulgated by the president. 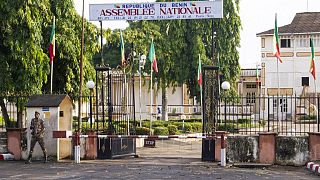