Libya began a strict three-day lockdown to fight the rise in Covid-19 cases, as the country prepares to celebrate the Muslim New Year.

This measure will be implemented in the centre and west of the country, including the capital Tripoli, the government has announced

It comes ten days after the introduction of a partial curfew from 18:00 to 06:00 local.

The east and south of Libya, controlled de facto by the forces of Marshal Khalifa Haftar, are not affected by the measures taken by the transitional government based in Tripoli.

Since the start of the pandemic, the country of some seven million people, where the health infrastructure has been weakened by a decade of conflict, has officially recorded 262,948 cases of infection, including 3,663 deaths.

Libya has only vaccinated a few hundred thousand people against the virus. The north African country recently received 2 million doses of the vaccine from China and is expecting another 1.5 million doses in the coming weeks. 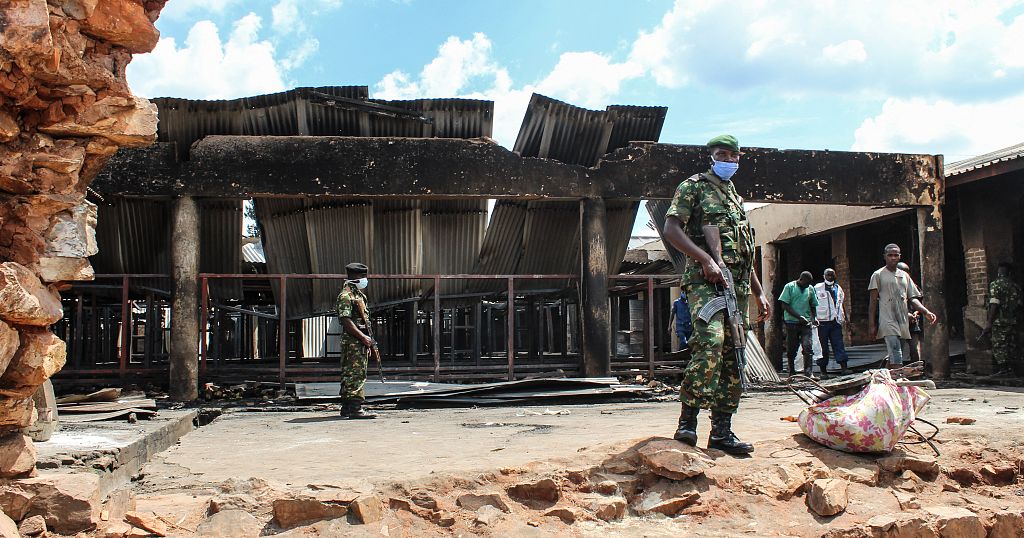 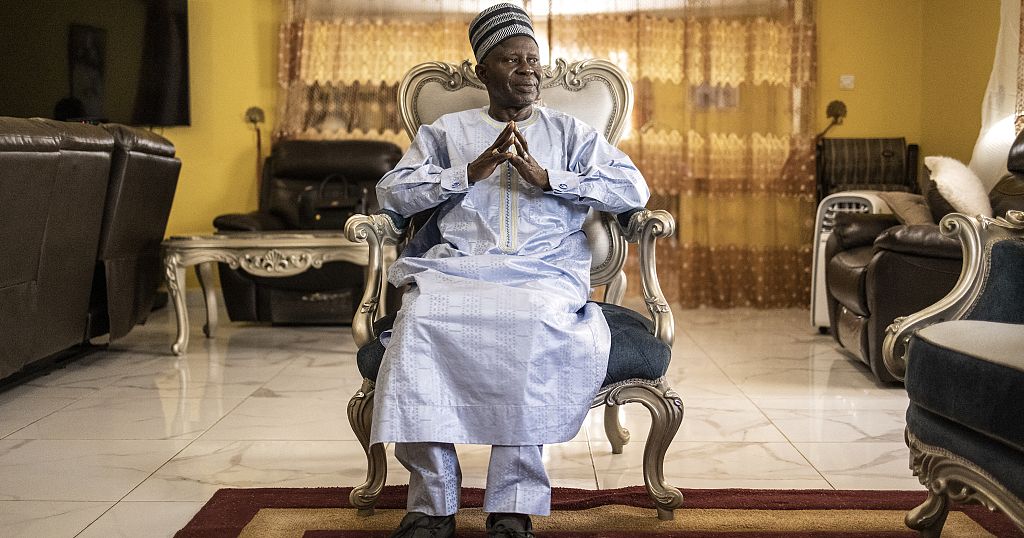