The British and Irish Lions completed their Test series preparations with a comfortable win against the Stormers in the players' final chance to impress before they face South Africa.

Debutant Marcus Smith fed Louis Rees-Zammit for the best of the tourists' sevens tries, with six from forwards.

Tour captain Alun Wyn Jones completed his incredible return from injury as he played 27 minutes off the bench.

The Lions - who recorded their only warm-up loss against South Africa A on Wednesday - begin a three-Test series against the Springboks at Cape Town Stadium on 24 July.

Warren Gatland had said before the match that "60-70%" of his Test team was fluid, but in the early stages players seemed to be moving out of rather than into contention.

A physical Stormers side offered good preparation for South Africa and in damp conditions the Lions responded to the challenge with several handling errors.

Number eight Jack Conan spilled the ball forwards in the visitors' first real attacking chance, before Hamish Watson - in a tight contest with Tom Curry for the seven jersey - conceded a penalty in kicking range.

But the Lions were soon awoken from their slumber, with flanker Tadhg Beirne and hooker Luke Cowan-Dickie leading the way as they finished the match with two and three turnovers respectively.

Scrum-half Ali Price lifted the tempo to a level the Stormers could not cope with and one of Beirne's turnovers led to Adam Beard's opening try in the 28th minute.

Then, player of the match Cowan-Dickie took the opportunity to prove his physical dominance as he pounced through a gap and stretched out an arm to finish his own score.

The South African-born back showed his uniquely physical offering in a competitive back three and the several Stormers defenders needed to bring him down left enough space for Jonny Hill to cross in the final try of the first half.

Jones and Smith step up in second half

Beirne played 80 minutes with fellow flanker Josh Navidi rested, but Cowan-Dickie was replaced by Jamie George, who immediately made his own impact.

The hooker's first carry came in the build-up to a pacey Conan try and Jones made his sensational return to the field shortly after.

It seemed the Wales lock's tour was over when he dislocated his shoulder in a warm-up game against Japan, but incredibly Jones recovered in 18 days and is now in the running for the Test side.

The 35-year-old was immediately thrown into the defensive fray, forced into repeated tackles as the Stormers built through phases.

Jones more than stood up to the task and attention soon turned from one of the tour's elders to young stars Smith and Rees-Zammit.

The fly-half - who won the Premiership with Harlequins three weeks ago before earning his first England cap and being called up as Lions cover for Finn Russell - grew in stature as the second half went on and several times was the connecting thread in a fast Lions attack.

In between tries for Zander Fagerson and Sam Simmonds, Smith and Rees-Zammit ensured a back got on the scoreboard too.

Smith's jumping step helped him cut between two defenders and the 22-year-old covered half the pitch before finding Rees-Zammit, who crossed for his third Lions try.

The fly-half then added his seventh conversion to keep a 100% success rate from the tee in a competent performance.

Player of the match - Luke Cowan-Dickie 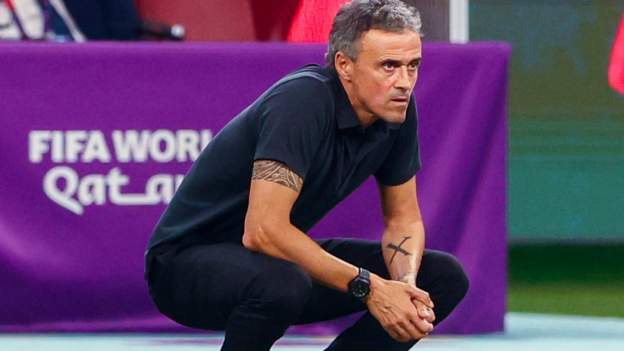 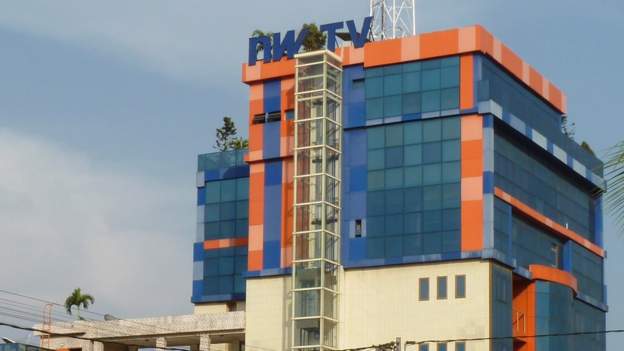 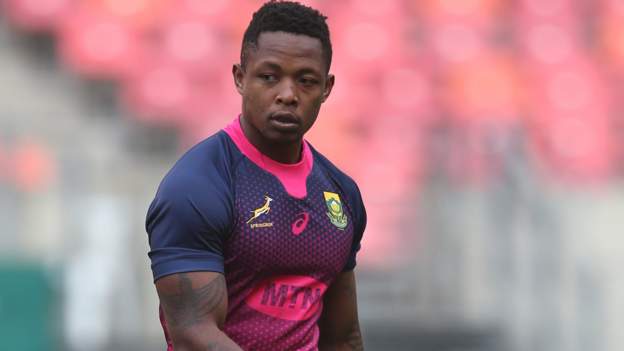 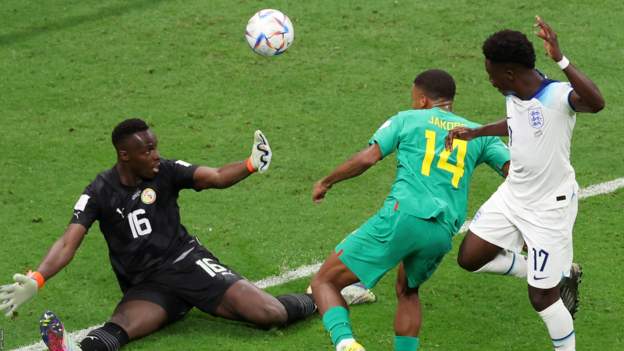 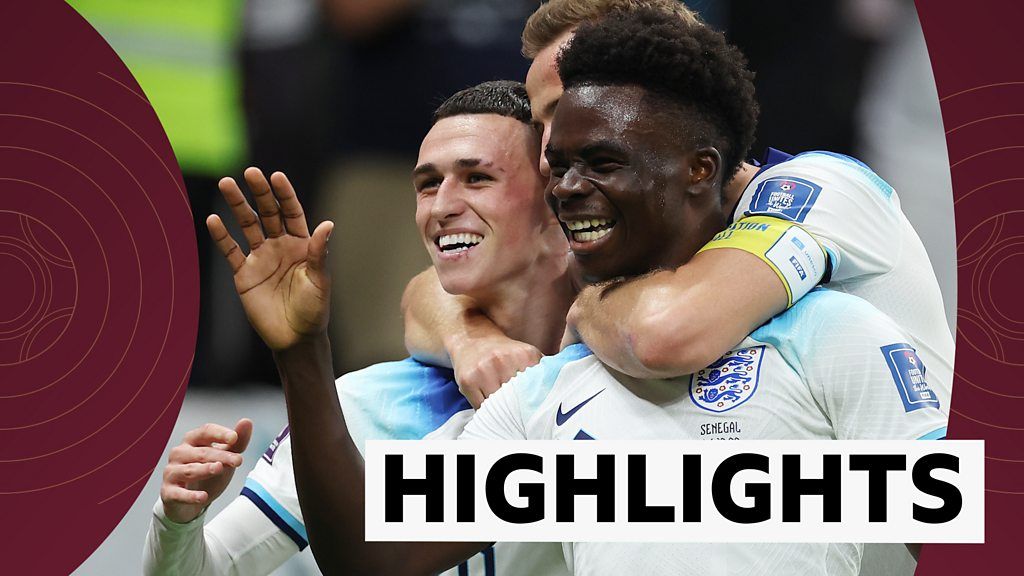