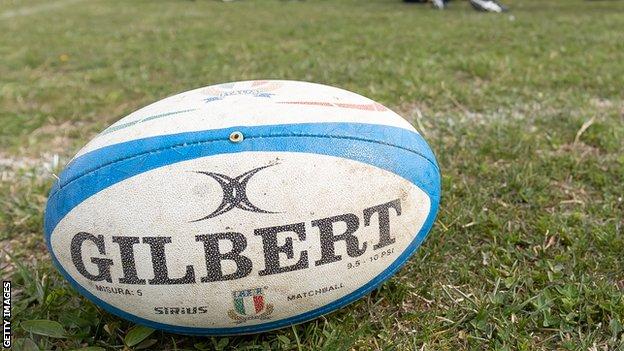 South Africa were crowned Africa Women's Rugby Sevens champions on Saturday in Tunisia with a narrow 14-15 win over Madagascar.

With South Africa having automatically qualified for September's Rugby Sevens World Cup as hosts it means runners-up Madagascar earned a place at the global event.

It will be a first ever appearance Madagascar at the Rugby Sevens World Cup while South Africa have played all three previous women's tournaments, with a best finish of 4th at the inaugural event in in 2009.

Hosts Tunisia, who lost 31-0 to South Africa in the semi-finals, grabbed third place with a 17-15 win over Uganda.

The Ugandans, aiming to emulate their male counterparts who won the African title a week earlier on home soil, lost narrowly 17-15 to Madagascar after extra time in the other semi-final.