Mastercard to Begin Phasing Out Magnetic Stripes on its Cards 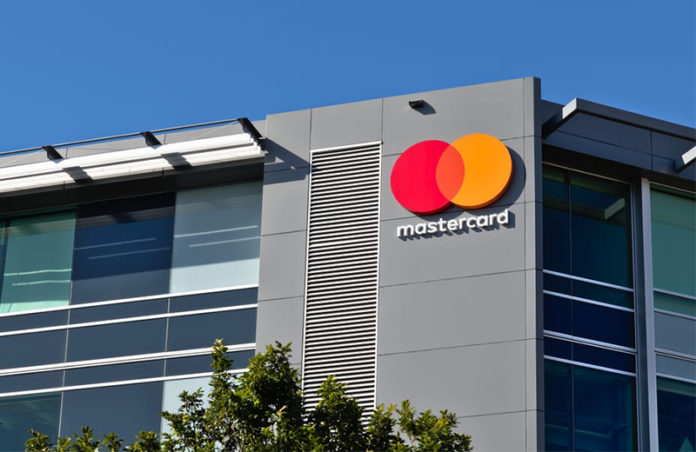 Mastercard, one of the largest payment processing networks on Earth, has announced that it will be moving away from the magnetic stripes on the broadside of its cards within the next three years. The magnetic stripes will slowly be phased out over a period of 12 years.

According to the company, this decision is due to a recent decline in magstripe payments: “Based on the decline in payments powered by magnetic stripes after chip-based payments took hold, newly-issued Mastercard credit and debit cards will not be required to have a stripe starting in 2024 in most markets,” Mastercard says in a statement.

By 2033 the company says that none of its credit or debit cards will have magnetic stripes.

“…the magnetic stripe is reaching its expiration date with Mastercard becoming the first payments network to phase it out.”

Mastercard says that its slow phasing out of the magstripes is to ensure that enough time is available for remaining partners who still rely on the technology to begin phasing them out themselves.

Magstripes: Out with the Old

The magnetic stripe was first introduced for credit cards by IBM in the 1960s. At that time, the technique was already being used for audio recordings and computer disk storage. Now 61 years later, Mastercard says that consumer habits are changing and that means that magstripes are becoming obsolete.

Most people are now tapping or inserting their cards for payments, with magstripes being dropped in favour of newer, more secure technologies like embedded chips and NFC contactless antennas. Today, Mastercard says, 86% of face-to-face transactions globally are powered by embedded chips (EMV cards).

In line with its efforts in improving payment security, the company is also adding biometric cards into circulation, which combine fingerprints with chips to verify a cardholder’s identity.

These will add a further layer of protection during payment exchanges.