Researchers in Morocco unveiled Thursday the oldest jewelry dating back "between 142,000 and 150,000 years.

The discovery was made near Essaouira resort in Bizmoune located in the South West region of the country.

The researchers unveiled several necklaces and bracelets made of small pierced shells colored with red ochre, found a few weeks ago in the Bizmoune cave near Essaouira (southwest).

In total, they identified about thirty shells including necklaces and bracelets.

"The age of the shells is from 150,000 years, currently that means they're the oldest known in the world, the second implication is that this is the first time that humans used their bodies as a means to communicate among themselves or with members of other groups more or less distant from their place of origin," said Abdeljalil Bouzouggar, teacher-researcher at INSAP.

This is a "major discovery for Morocco and for humanity. It is believed that some of the discovered necklaces were used as a form of communication in ancient times.

The discovery was made by an international team composed of INSAP(Institut National des Sciences de l'Archéologie et du Patrimoine) in Rabat, the University of Arizona (Tucson, USA) and the Mediterranean Laboratory of Prehistory Europe Africa.

The researcher recalled that Morocco was the site where "one of the oldest Homo Sapiens in the world" was identified: five individuals dating back some 315,000 years, discovered in 2017 in Jebel Irhoud by the team of French researcher Jean-Jacques Hublin. 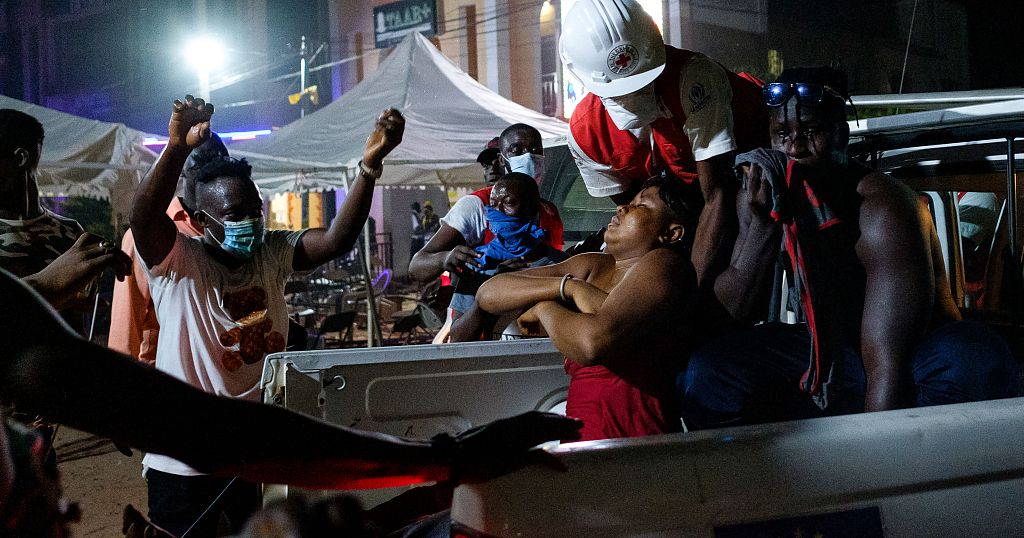