A new lava flow began coming from the active Cumbre Vieja volcano on La Palma on Thursday. Scientists and members of the Military Emergency Unit (UME) were on the scene Thursday afternoon recording and taking measurements. The new flow, in the Las Manchas locality, was moving very quickly at 600 metres an hour, destroying dwellings and burning trees in its path. The volcano has shown no sign of letting up its activity after over two months. Around 85,000 people live on La Palma. Most of the island is unaffected by the eruption. More than 7,000 people have been evacuated from their homes, as the molten rock has covered more than 997 hectares (2,463 acres) and crushed or damaged more than 2,200 buildings. 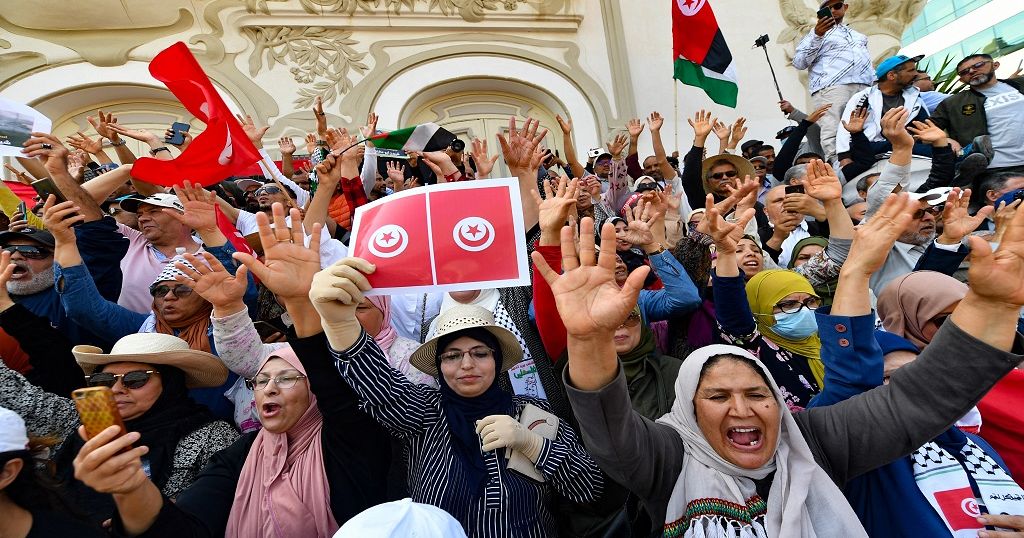 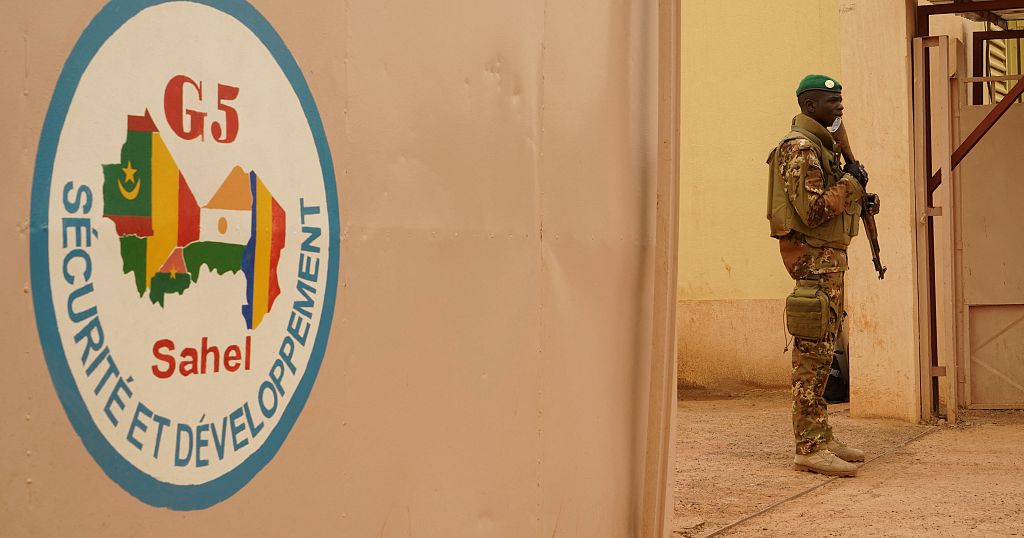