Alarm as the Togolese coast is eroding very fast. The sea is advancing at greater speed, despite actions taken to slow down the phenomenon.

Locals say the erosion has left a worrying terrain along the beach. They claimed the destruction has led to disappearing houses and villages disappear from the Togolese map.

An initiative is now in place to help solve this problem permanently.

The principle behind this technic involves cemented barrels arranged along the coastal line to slow the advancement of the sea to the dry land.

"We built a well that we sunk until we reached a sedimentary rock that is hard for us, a good foundation for the structure since it resists water pressure," Muriel Muada, civil engineer revealed.

When the waves hit the structure, it flows back to the sea leaving the sand. This sand fills the eroded parts of the coast.

This Togolese geotechnical engineer Déo Eklu-Natey is the mind behind this technique. Together with his team, they are working to better its results.

"In short, it is the principle of port construction that is applied here. It is a blockage that faces the sea. It intends to pull the sand from the sea that it had captured before," Déo Eklu-Natey, a Togolese geotechnical engineer said.

This technique seems effective and has already attracted curious people, like this geologist from Senegal.

"Not only does it stabilize the coastline, but in our research, we also found that there is a possibility to gain ground," Aliou Fall Diedjou, a geologist, a specialist in coastal erosion revealed. 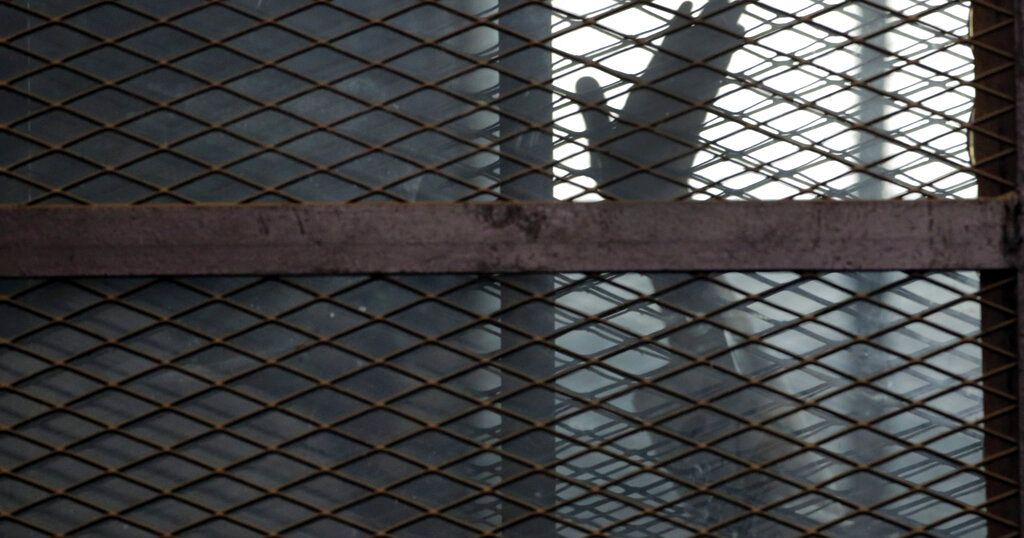 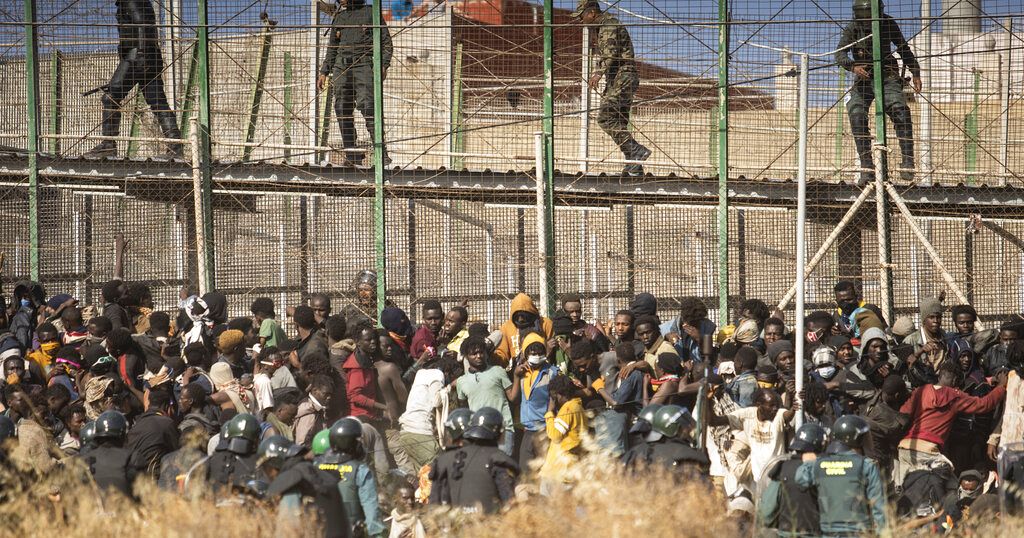