Nigeria: At least one killed in Kaduna airport attack

This is the latest violence blamed on gangs known locally as "bandits" who plague the northwest and central parts of Africa's most populous country, where they loot, kidnap and kill residents.

"Soldiers stationed in and around the airport returned fire and repelled the attackers," Aruwan said.

"The bandits unfortunately shot and killed an airport employee who raised the alarm when he saw them," he added.

Flights, which were interrupted during the attack, resumed shortly afterwards, according to the authorities. Domestic flights connect Kaduna to the commercial capital, Lagos.

"Security personnel have done their utmost to prevent the bandits from entering the airport since last night," a security source said, estimating that they were seeking to "kidnap" either airport staff or passengers. 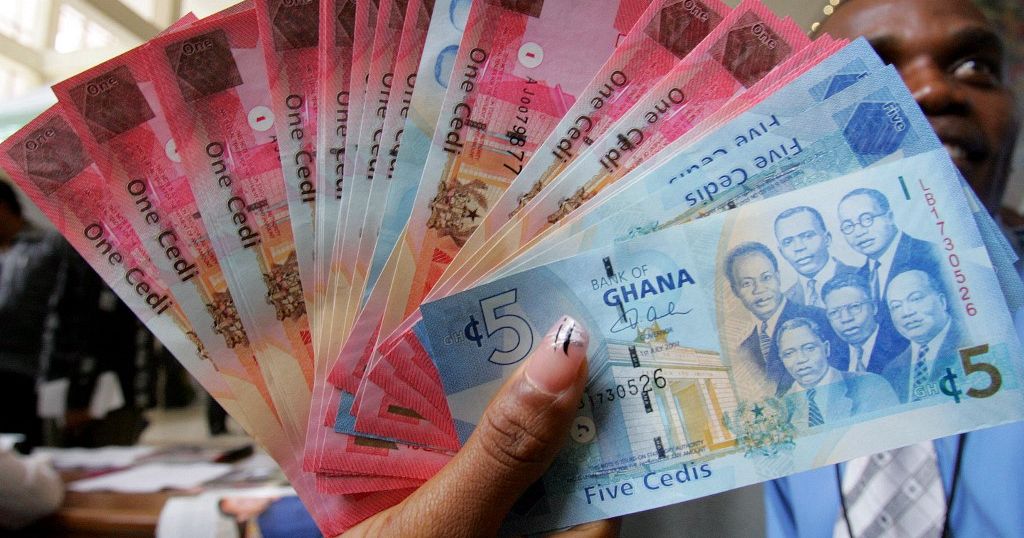