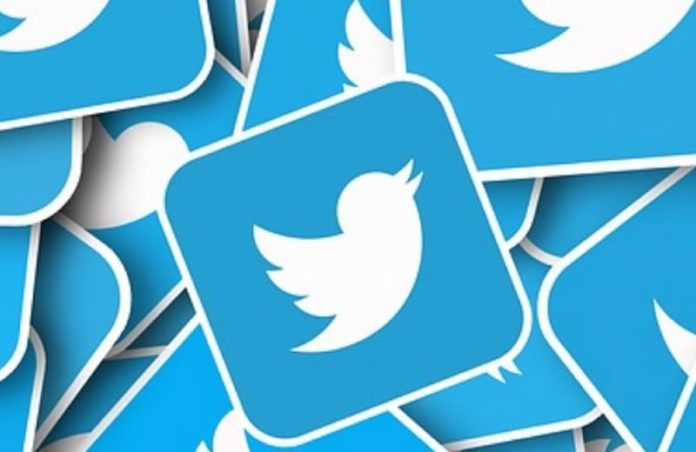 The Economic Community of West African States (ECOWAS) has declared the Nigeria Twitter ban unlawful and has warned against another occurrence.

Nigeria banned Twitter in July 2021 after a tweet that referenced civil war by President Muhammadu Buhari was deleted on the social media platform. The country declared the use of the platform illegal and everyone who continued using it was at risk of arrest and prosecution. The government also ordered broadcasters to discontinue any association with the platform, according to The Guardian Nigeria.

“The Buhari administration in suspending the operations of Twitter violates the rights of SERAP and 176 concerned Nigerians to the enjoyment of freedom of expression, access to information and the media, as well as the right to a fair hearing,” the court ruled

Buhari and his administration have been ordered to take the necessary steps to align their policies to give effect to rights and freedom and to guarantee that Twitter will not be banned in the country again.

“Freedom of expression is a fundamental human right and the full enjoyment of this right is central to achieving individual freedom and to developing democracy. It is not only the cornerstone of democracy, but indispensable to a thriving civil society,” Femi Falana, SAN SERAP lawyer in the suit said.

“With the latest decision of the Court to declare the suspension of Twitter in Nigeria illegal it is hoped that the Heads of State and Governments of the member states of the Economic Community of West African States will henceforth respect and uphold the human right of community to freedom of expression guaranteed by Article 9 of the African Charter on Human and Peoples Rights,” Falana added.

These 12 Smartphone Apps Can Help Keep Your Finances in Shape