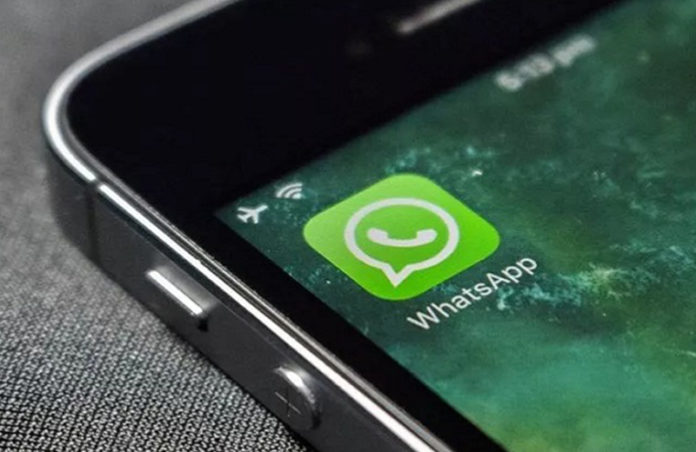 WhatsApp on Tuesday announced a series of new privacy changes coming to the chatting service, including a way for users to check their messages without appearing online to other contacts. The new features are set to roll out to all users by the end of this month, both on desktop and mobile.

According to reports, the incoming features include one to allow WhatsApp users to choose when they appear online, one that prevents other users to screenshot certain messages, and one to leave groups without notifying the other users in the group.

Meta CEO Mark Zuckerberg said the company would continue “building new ways to protect your messages and keep them as private and secure as face-to-face conversations.” WhatsApp has long been lauded for its strong privacy measures with its full end-to-end encryption and encrypted chat cloud storage systems.

The platform came under new scrutiny last year after its terms of services were updated to include a clause about what user information it shares with its parent Meta – which has a controversial past in terms of user privacy.

WhatsApp is Working on an Edit Button

In June, WhatsApp announced that it was testing an “edit message” button that it said would be rolling out “in the near future.”

The social media company said that the edit feature probably won’t include an Edit history but similar apps will often show if a message has been edited in some way – usually with an “Edited” stamp. The time window that will allow users to edit their messages is also as of yet unknown, or if there will be a time window at all.

Reports indicate that WhatsApp is set to launch the feature across platforms, including Android, iOS and Desktop. There is not yet any news on when the feature will be rolled out to more than just WhatsApp Beta testers. 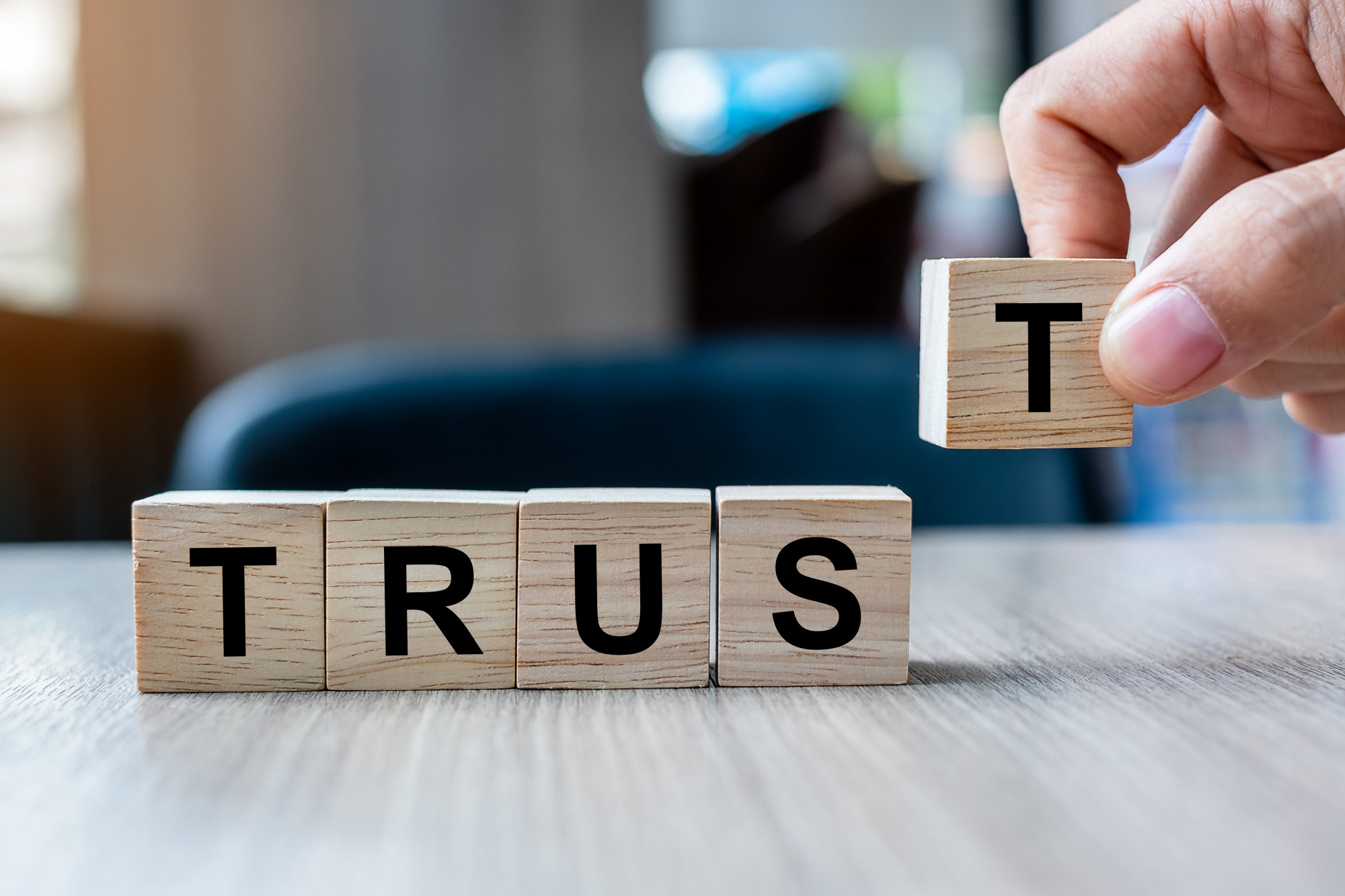 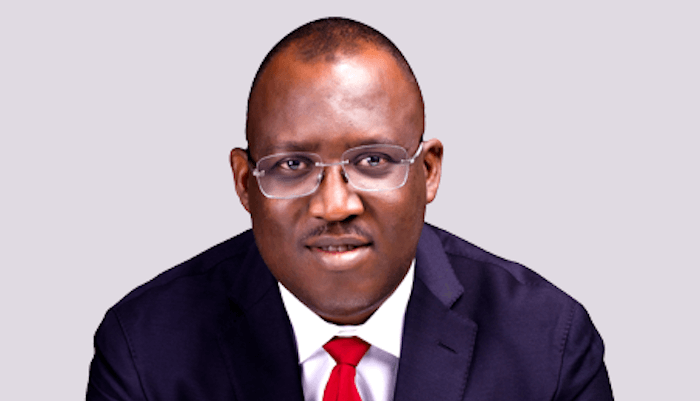 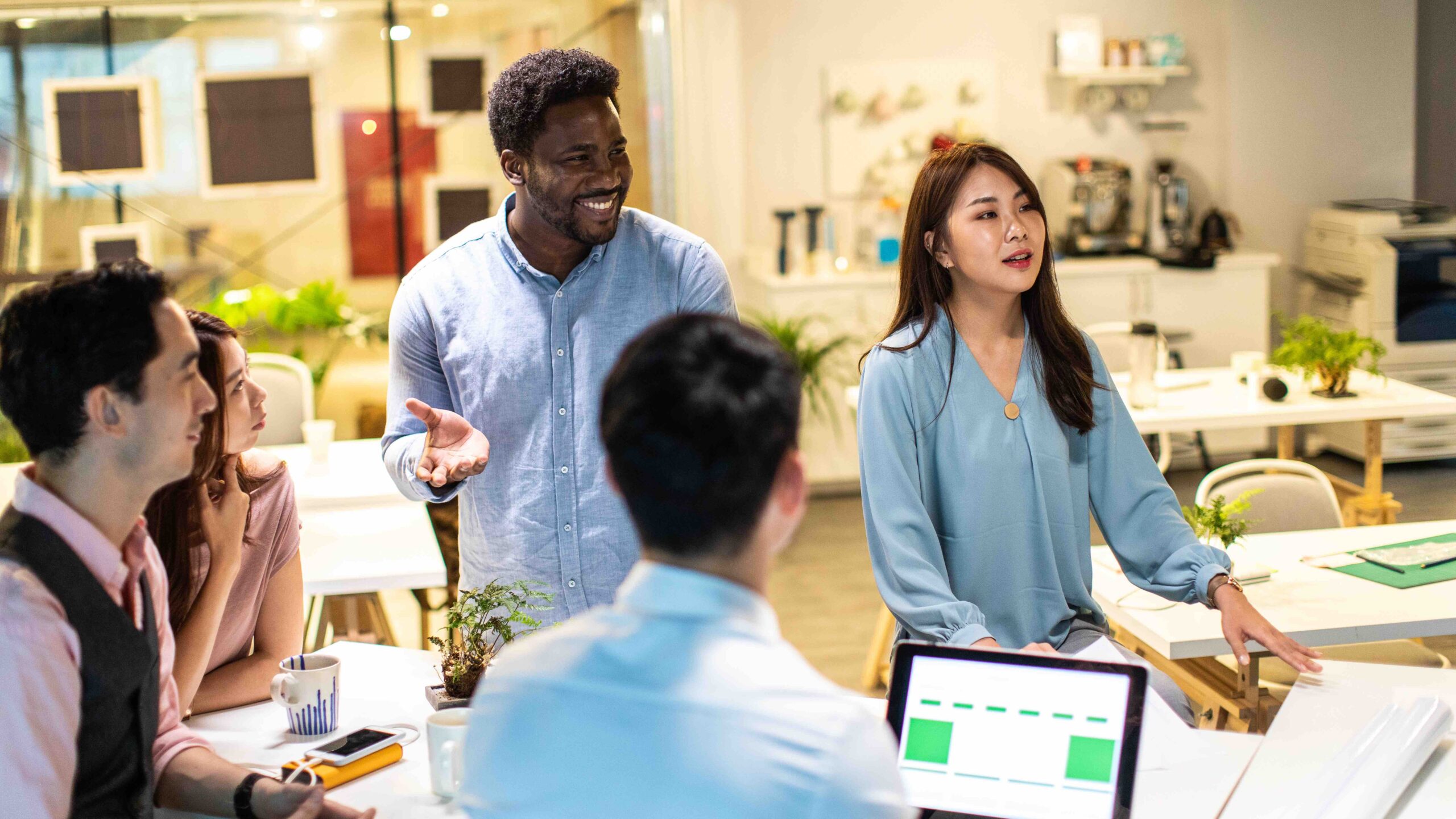 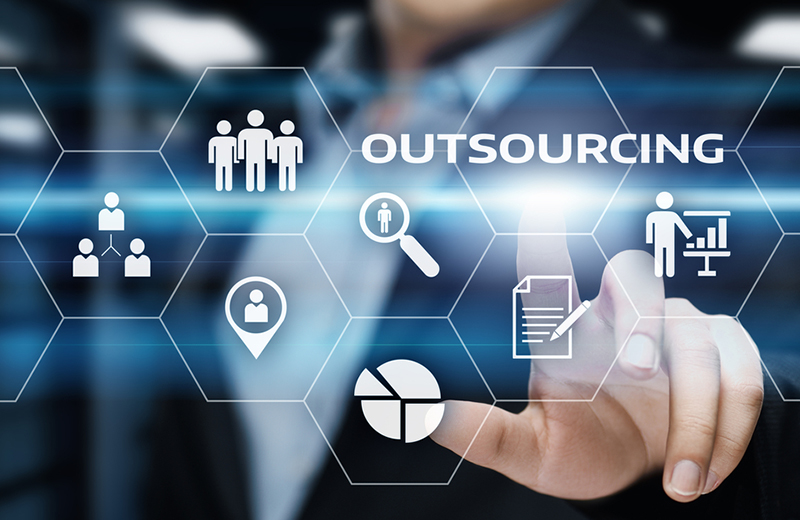 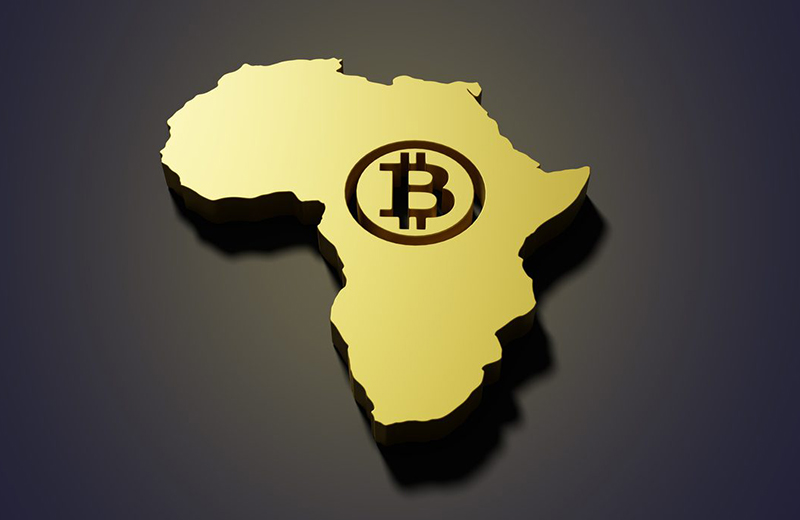