"Today, RIB arrested Dr Christopher Kayumba after a period of investigating him for allegations of coercion and sexual misconduct reported by various people," a statement said.

The case was being referred to the prosecution, it added.

Kayumba, 48, runs an online newspaper called "The Chronicles" and set up a political party in opposition to President Paul Kagame in March.

Shortly afterwards, allegations of rape surfaced against him on social networks and he denied them.

Kayumba was sentenced to a year in jail for "public disturbance" after airport security refused to allow him to travel to Nairobi in December 2019.

The authorities said he had appeared at the airport late and drunk and had threatened to shut down the facility.

In June, another university teacher, Aimable Karasira, who has criticised Kagame on Youtube, was charged with "revisionism" and is still in detention. 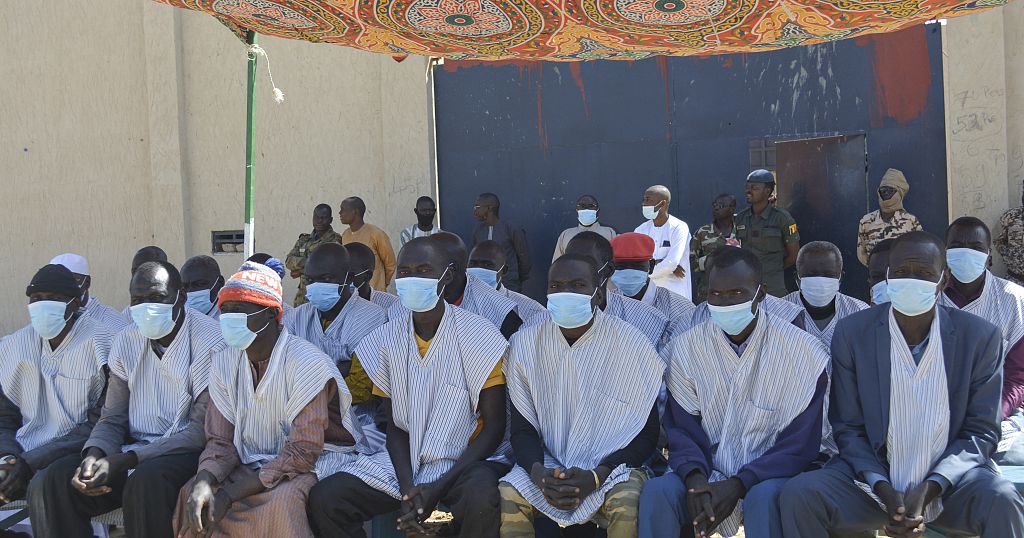