Horizon Forbidden West, the highly anticipated first-party PlayStation game, is officially coming to Sony’s consoles on 18 February 2022, according to an announcement made last week during Gamescom’s Opening Night Live.

Now, PlayStation has announced that pre-orders for the game are live across the globe from $69,99, but according to IGN, the game won’t offer a free upgrade from PS4 to PS5 on its standard or special editions, and users won’t be able to pay to upgrade a standard edition to one that does include the PS5 version.

Sony previously announced that Forbidden West would be receiving distinct versions of the same game for both PS4 and PS5 – and users can play the PS4 version on their PS5 consoles, but this version won’t receive the same visual and performance upgrades that the original PS5 version comes with.

Indeed, it was also recently revealed that standard and Special Editions of the game won’t be launching with what’s known as “dual entitlement” – ie. include PS4 and PS5 versions.

Dual entitlement is a feature that newer games launching on both PS4 and PS5 have in order for players to make the choice to jump to PS5 easier, as they can take the same games with them and receive a boost in graphics and performance. FIFA 21 is an example of this. The same game is available for both consoles, and the PS4 version can be played on the PS5 as if it was the PS5 version via a free upgrade.

This feature is included in the more expensive editions of Forbidden West, like the Digital Deluxe, Collector’s or Regalla Editions, but they are entirely separate full-game purchases.

Unlike other PS5 games like Ghost of Tsushima: Director’s Cut, there won’t be a less expensive paid upgrade either, with PlayStation saying “There are no plans for an update offer from standard to digital deluxe edition at this time.”

IGN speculates that this is possibly a strategy to get more players jumping to PS5s to play one of the company’s major releases with better graphics and performance. However, PlayStation 5 consoles are notoriously difficult to buy as their demand far outweighs their production, so a majority of PlayStation players are still stuck on the previous console, whether they want to upgrade or not. 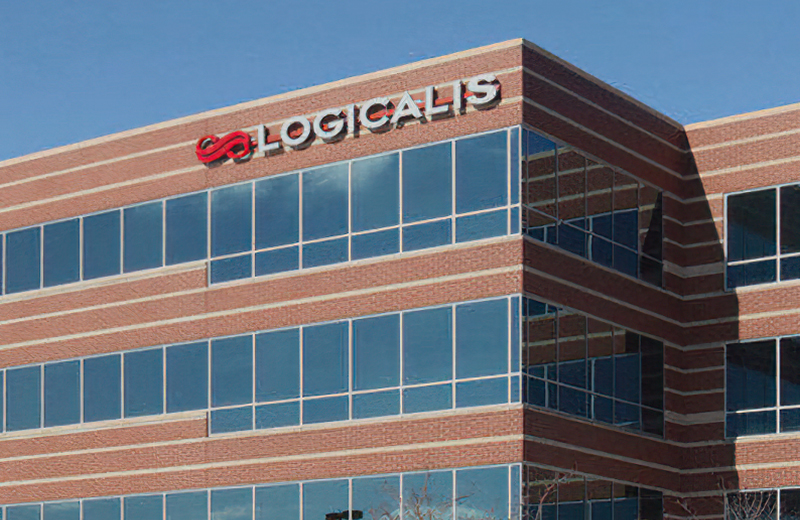 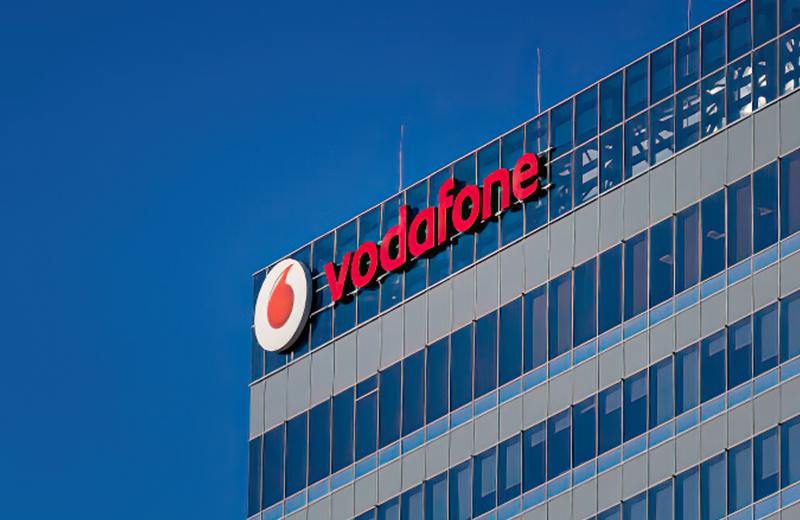 New Vodafone & UN Initiative to Give 3.4-Billion Access to a Smartphon... 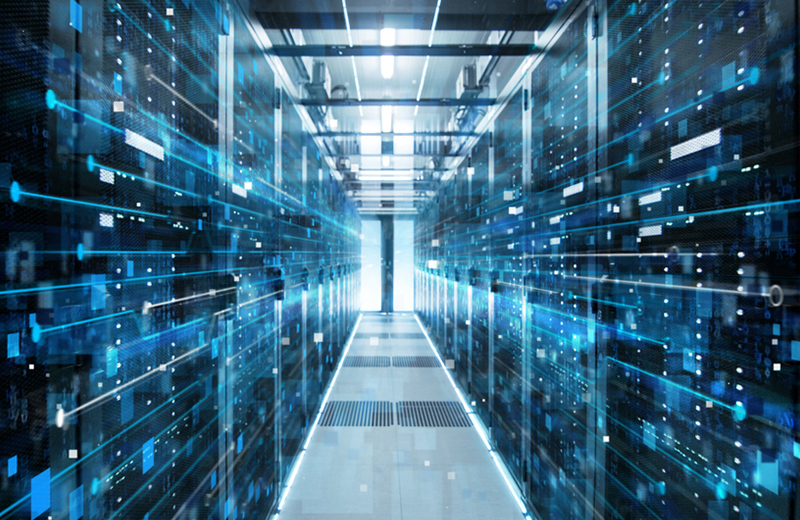