Rwanda has been selected to host the 2025 UCI Road World Championships, cycling's world governing body the UCI has confirmed.

It will be the first time an African nation will have hosted the event.

"I am delighted that we are heading to Kigali," said UCI president David Lappartient.

The decision was announced following the UCI's 190th Congress, at which Lappartient was re-elected for a second four-year term.

Earlier this year, Lappartient had indicted the Rwandan capital, and a rival Moroccan bid, were vying the for job of hosting the event in 2025.

The Rwanda Cycling Federation had announced on Thursday it had won the right to host the World Championships in a tweet that was deleted shortly afterwards.

"The Rwandan capital will provide a magnificent backdrop for the event's first appearance on African soil," Lappartient added after the news was confirmed. 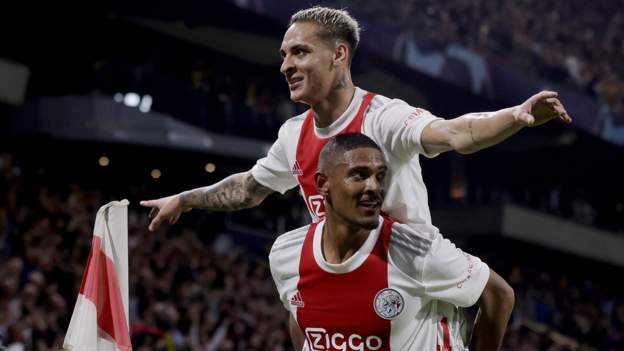 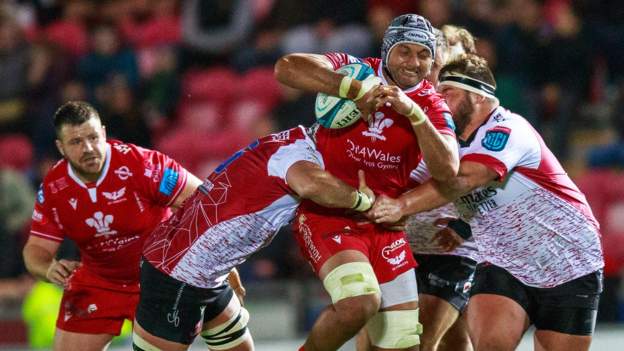 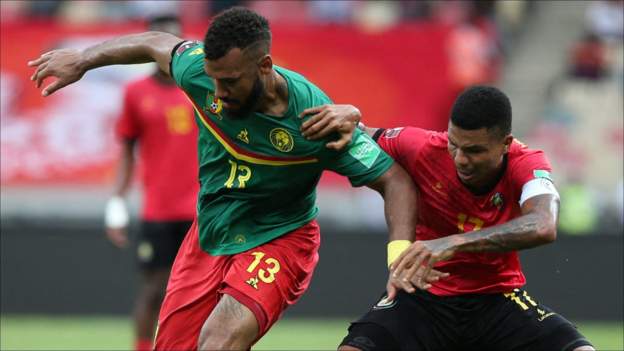 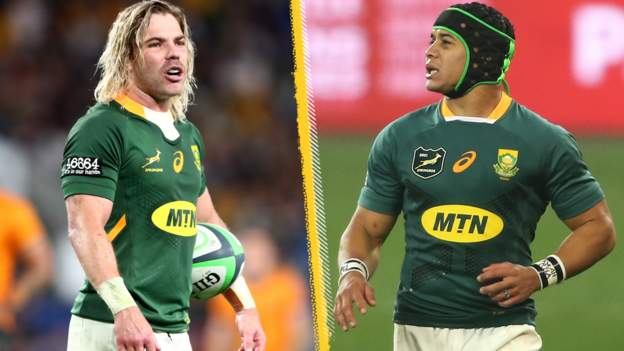 Faf de Klerk and Cheslin Kolbe ruled out of Springboks' autumn Tests i...