East Africa’s leading telecom company Safaricom has reportedly evacuated some of its employees from Ethiopia, fearing disruption to its operations due to the ongoing armed conflict and civil unrest in the horn of Africa country. The firm evacuated employees from the country on Wednesday and Friday.

Safaricom is part of a larger consortium that is aiming to start operations in Ethiopia sometime next year, after months of negotations with the Ethiopian government. The Safaricom consortium was awarded an operating license in the country by the government for an initial period of 15 years.

A number of nations, including the US, Denmark and Italy have asked their citizens to leave the Ethiopia region while commercial flights are still available, according to Business Daily Africa.

“All our staff are safe. A number have been evacuated from Ethiopia on a temporary basis whilst we assess the situation,” said a top official at Safaricom, who remained anonymous. Separate reports indicate that the evacuated Safaricom staff were taken to Nairobi via commercial flights in batches.

“They were evacuated on Wednesday and others on Friday last week,” another source, based in Addis Ababa, told Business Daily. Safaricom has installed staff in Ethiopia to run its operations in the country for products and network development, with the telco hoping to gain some of the market share currently being hoarded by state-owned monopoly Ethio Telecom.

The conflict in the country, which was at one point was expected to quickly be resolved, has only escalated in recent months, and armed forces from the Tigray People’s Liberation Front (TPLF) and its allies, called ‘rebels’ by the Ethiopian government, are currently advancing upon the capital city, Addis Ababa.

Despite calls for ceasefires and peace talks from African nations, including neighbour Kenya, as well as Western states and the UN Security Council, Prime Minister Abiy Ahmed’s government has promised to keep fighting. In a now-deleted Facebook post, Ahmed called on all citizens in the capital to fight for their homes and neighbourhoods against the TPLF.

Thousands have been killed and more than two million more have been displaced from their homes, while 400,000 people in Tigray are now facing famine due to the conflict. The war is also destabilising Ethiopia, the second-most populous country in Africa seen by major companies across the continent as fallow ground for investments. 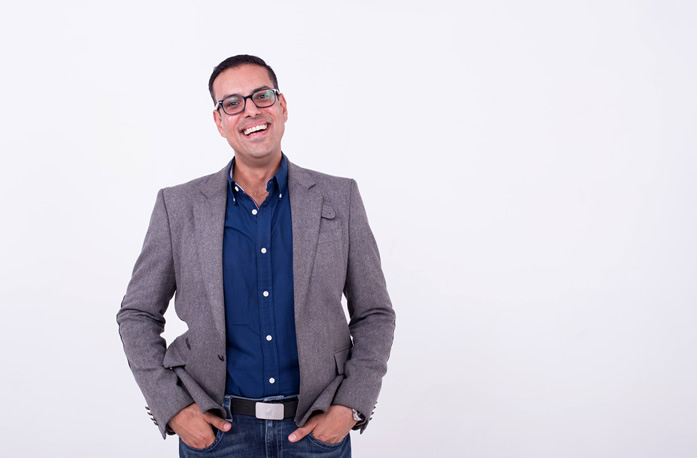