Roberto Firmino scored a hat-trick as rampant Liverpool condemned Claudio Ranieri to a miserable start to life as Watford manager in a one-sided game at Vicarage Road.

The home side had no answer to Liverpool's fluid attacking play.

Sadio Mane became the third African player to score 100 Premier League goals before Roberto Firmino struck either side of the break and Mohamed Salah finished a brilliant individual goal with a smart shot beyond Ben Foster.

Firmino completed the scoring in the final minute for his first hat-trick since December 2018.

The result means Liverpool have scored three goals or more in all six away games in all competitions so far this season, something no other English top-flight side has ever managed. It also extended their unbeaten start to the season and took them back to the top of the table, before Chelsea's visit to Brentford (17:30 BST)

It could easily have been more but a combination of bad luck and - from Salah - a terrible mis-control cost them further opportunities.

Watford did not manage a corner until the 78th minute. That it was greeted with huge cheers and a standing ovation just about summed up Ranieri's day.

Watford is Ranieri's 22nd different job in his long and varied coaching career. Rarely can he have endured a start as sobering as this.

It was Watford's heaviest Premier League defeat since their eight-goal hammering by Manchester City in September 2019 and their biggest at home since the same opponents scored six here two years before that. There was certainly nothing to trigger a celebration before his 70th birthday on Thursday.

The dimensions of Vicarage Road mean the edge of the managers' technical areas are about as close as it is possible to get to the side of the pitch.

It meant that Ranieri was almost on top of the action as the size of his task was laid bare.

A long pre-match chat with Liverpool counterpart Jurgen Klopp was about as good as it got for the Italian.

The hosts simply did not get near enough to their talented opponents. Salah was given far too much space by Danny Rose even before he created the opener. Firmino was allowed to drop into the space between Watford's defence and midfield without anyone tracking his movements and Liverpool stroked the ball about at will further back, with no press to hurry them up.

With a paltry 17% possession, no shots, no corners and, obviously, no goals, the first half was a non-event for Ranieri and his new team. And if he hoped the introduction of Tom Cleverley into midfield for the second period would improve matters, he was sadly mistaken as Liverpool scored twice within 10 minutes of the restart.

Watford did rally towards the end, with Ismaila Sarr striking a post, although by then any chance of turning the game into a contest was long gone.

If there was a consolation for Ranieri, it is that there should be no dissenters if he wants to make significant changes during his first full week working with his new team.

However, with a fixture list that includes Everton, Arsenal, Chelsea and both Manchester clubs among Watford's next seven opponents, Ranieri needs a plan if his club's famously trigger-happy owners are not to be considering whether to axe yet another manager.

This was Liverpool's biggest win since the 7-0 hammering of Crystal Palace last December, which was also the last time Firmino, Salah and Mane all scored in a top-flight game.

Salah's curling pass with the outside of his left foot could not have been any more inviting and Mane showed superb composure to meet the ball with perfect timing and give Foster no chance.

Firmino's three were welcome - but they were also all pretty straightforward. The first two were tap-ins thanks to James Milner's low cross into the six-yard area and the ball running loose from a desperate Ben Foster save after Craig Cathcart had turned the ball towards his own goal.

There was a bit more to the Brazilian's third as he ran forward with intelligence, something no defender countered, after Neco Williams had crossed.

But there was no doubting Salah's was the goal of the game.

Surrounded by three players on the edge of the Watford box, through a combination of speed, dexterity and brilliant close control, Salah got rid of them all before finding the target with his usual unerring accuracy.

It means he has now scored in eight successive matches in all competitions and in nine out of 10 in total, underlining why Liverpool are so keen for him to sign an extension to his current contract, which has less than two years to run.

Watford are next in action against Everton at Goodison Park on Saturday, 23 October (15:00 BST). Liverpool are at Atletico Madrid in the Champions League on Tuesday (20:00). Their next Premier League game is at Manchester United on Sunday, 24 October (16:30). 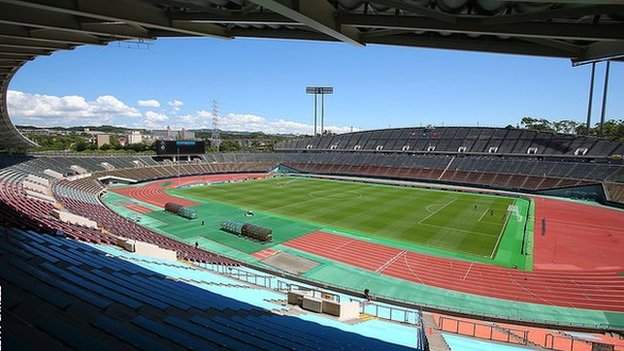 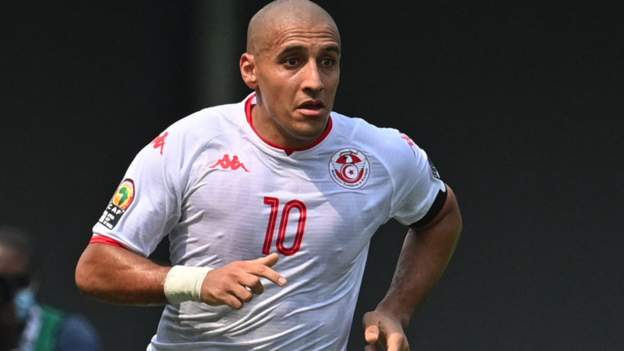 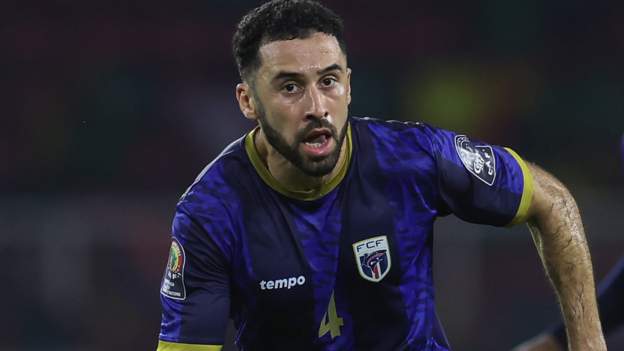