The symbolism could not be greater as Mo Salah missed the first penalty of the shootout, while Sadio Mané scored the last one and offered the qualification to his team. Senegal will therefore go to Qatar to play in the 2022 World Cup while their rival Egypt remain at the dock.

However, in the first leg, Egypt had taken the lead (1-0). And Salah was not for nothing because he had caused the own goal of Saliou Ciss. But on Tuesday, the 50,000 capacity Abdoulaye-Wade stadium in Diamniadio, near Dakar, exploded with joy, twice. First, in the very first minutes of the match, when Boulaye Dia erased the Senegalese delay following a free kick taken by Idrissa Gueye (1-0, 3rd). Then in the very last seconds, when Mané scored the third and decisive shot on goal.

Reacting to the defeat, the Egyptian head coach Carlos Queiroz said, "The dream is over. We lost out on World Cup qualification to Senegal. So congratulations to all of the players on the pitch. It was a great football evening and I wish all the best for Senegal during the World Cup."

Senegal now joins Ghana, Morocco, Cameroon and Tunisia for the FIFA World Cup to be held in November and December 2022, in Qatar. 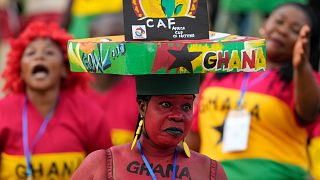 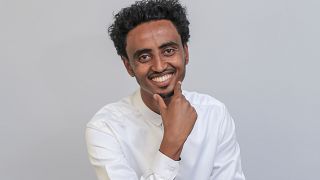