Several public theatres shut down in Morocco, more to follow

"There is no hope anymore. Cinema is dead," says Rabi Derraj, the caretaker of "Al Malaki" ("The Royal"), one of Casablanca's emblematic cinemas, ruined by time and oblivion, like so many other cases of architectural heritage in Morocco.

In the heart of a market in the working-class district of Derb Sultan, this large cinema from the late 1940s, wanted by King Mohammed V to rival the prestige of the cinemas reserved for the French during the protectorate, has lost its superb appearance.

Its hall has become a dumping ground where goods from the nearby market are stored. A television stands in front of the ticket office, above which only the entrance fee board, still intact, reminds us of the identity of the place, which closed in 2016.

It is impossible to access the 1,060-seat auditorium: the doors are closed by window dummies.

"It is unfortunate! We don't measure the historical importance of this cinema," complains Mr. Derraj, 42, the caretaker of the place for 20 years.

For lack of public interest, a hundred or so cinemas throughout the kingdom are suffering the same fate as the "Al Malaki", or worse, they are falling into ruin before being destroyed.

However, the Moroccan cinema park includes real architectural jewels and places that have sometimes crossed the 20th century until today.

After the first cinemas built by the French colonists, cinemas dedicated to the Moroccans were erected in the 1940s. This was the golden age before the decadence of the 1990s.

"Moroccans had a love affair with cinema. Then television, VHS tapes and now streaming has killed that love," laments French photographer François Beaurain, who documented this "unique heritage" in "Cinemas of Morocco", an illustrated bible published last December.

In Meknes (north), the demolition in 2006 of the "Régent", a former municipal theatre with baroque lines built in the 1920s, was a blow to Yahla Yahla, who was a projectionist there for 35 years.

"It was very hard for me, I got sick of it," recalls the strapping septuagenarian.

"I have indelible memories in this cinema. I learned my trade there, I saw a lot of people come and go and I was able to express all the love I have for the 7th art," confides Mr Yahla, who then went back to work at the Apollo and then at the ABC in Meknes, which closed in 2009 and 2020 respectively.

"A nameless drama! The new generations unfortunately do not know the value of cinema," he laments.

Despite the closure, a few rare historical cinemas are still open -- in a country that has only 27 active cinemas.

This is thanks to the efforts of enthusiasts and to public aid for the renovation and digitization of films, which is nonetheless deemed insufficient by the exhibitors.

The Rif, a cinema located on one of the main streets in the historic centre of Casablanca, is still standing.

Built in 1957, this cinema is a "time capsule", as François Beaurain describes it, with its walls lined with purple velvet contrasting with its 950 seats in the same red fabric.

"It's a unique room but I don't hide my dismay. The situation is becoming more and more difficult," says Hassan Belkady, 63, the owner of the Rif.

The health crisis has dealt the final blow: the cinemas were not allowed to reopen until July 2021 after more than a year of closure.

Despite 9 million dirhams (850,000 euros) of aid from the Moroccan Film Centre (CCM), a public institution in charge of the 7th art, "we can't get by", Mr. Belkady concedes.

As proof of this, the operator has been forced to close two other cinemas in the kingdom's economic capital since 2020, the ABC, a cinema built in 1948, and the Ritz (1950).

"What is the point of classifying historic buildings if the public authorities do not encourage their preservation? exclaimed Mr. Belkady.

In Morocco, buildings classified as national heritage cannot be demolished but "it is urgent to mobilise, to act before it is too late," warns Mr. Belkady. 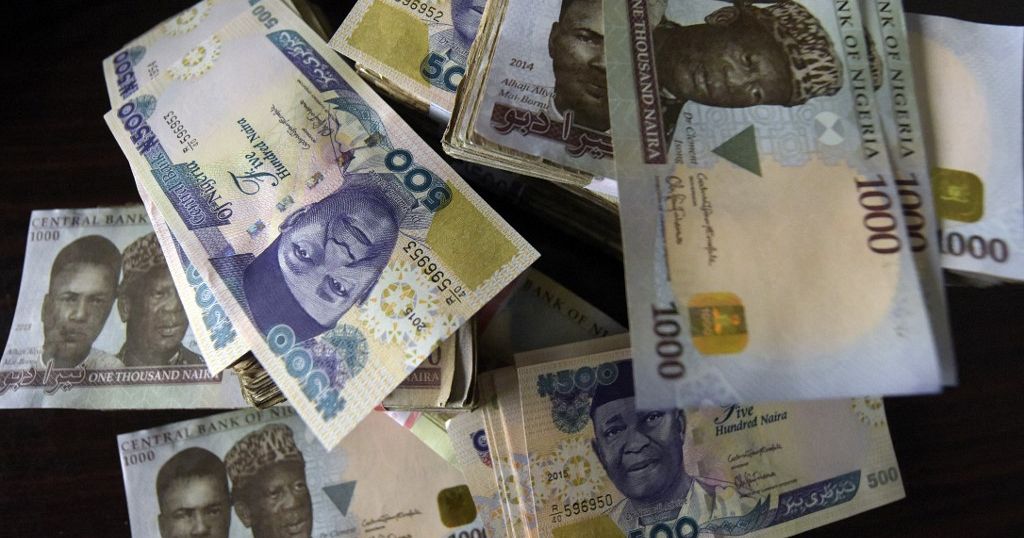