China's largest city on Tuesday entered the second day of the lockdown's first phase. The two-part lockdown encompasses the Pudong financial district and adjacent areas on the east side of the Huangpu River that divides the centre of finance, manufacturing and trade. The new omicron BA.2 subvariant is widely blamed for bringing a new surge in cases to Shanghai, which had suffered relatively little effect from the pandemic that was first detected in the central Chinese city of Wuhan in late 2019. Stadiums and expos have been turned into centralized isolation and treatment points, including the city's World Expo Center. The measures confining Pudong residents to their homes, closing nonessential businesses and requiring mass testing are due to be lifted Friday. At that time, the vast Puxi area on the opposite side of the Huangpu river will go under lockdown. 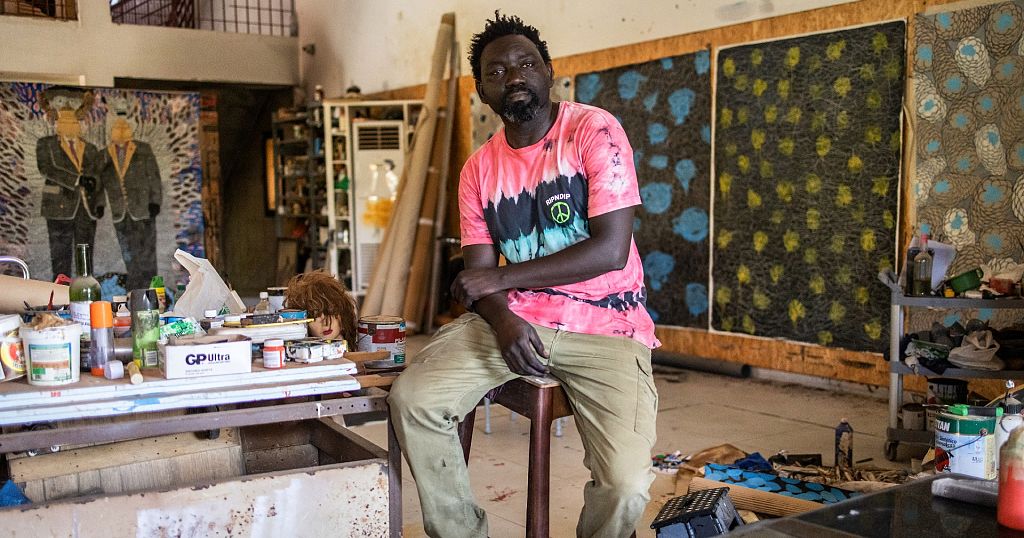 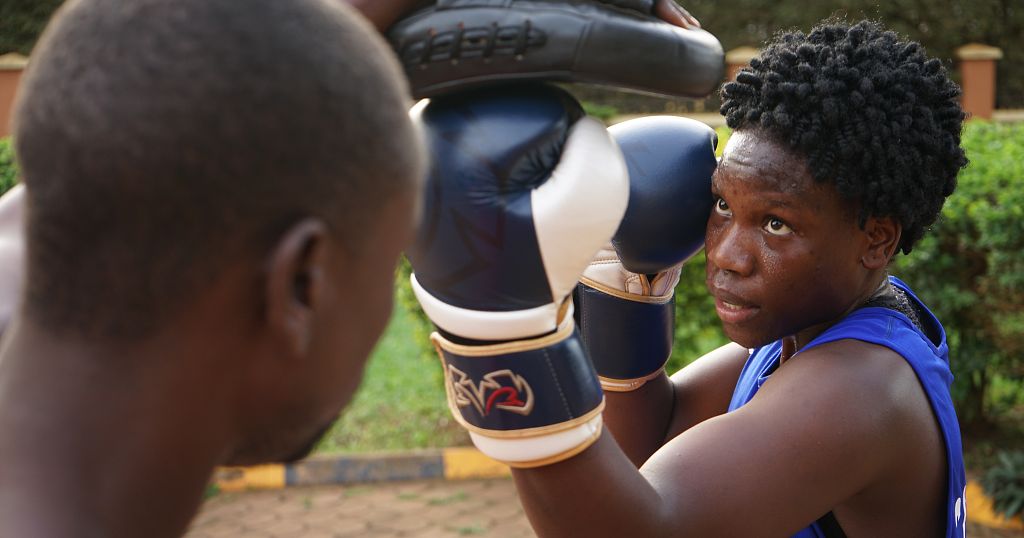