England and Wales have submitted a joint bid to host the men's Hockey World Cup in 2026.

The only previous men's World Cup staged in the UK was in London in 1986.

The hosts of the 16-team event will be announced by the International Hockey Federation (FIH) in November.

"We look forward to working with both the FIH and our partners and sharing more information on the bid itself in the coming weeks," read a statement by England Hockey.

South Africa and Germany are also bidding to stage the men's tournament.

England finished fourth at the last men's World Cup in 2018 and have qualified for the next event in January 2023 in Bhubaneswar and Rourkela, India, with Wales set to take part for the first time.

London hosted the women's World Cup in 2018, when England ranked sixth, and the next edition will be held next month in Spain and the Netherlands. 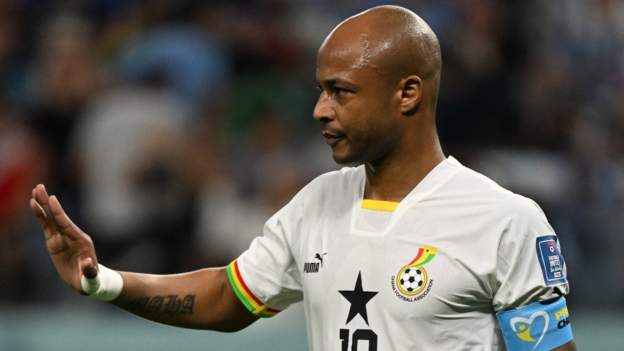 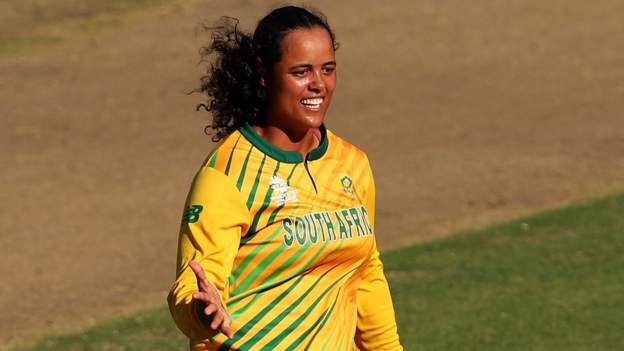 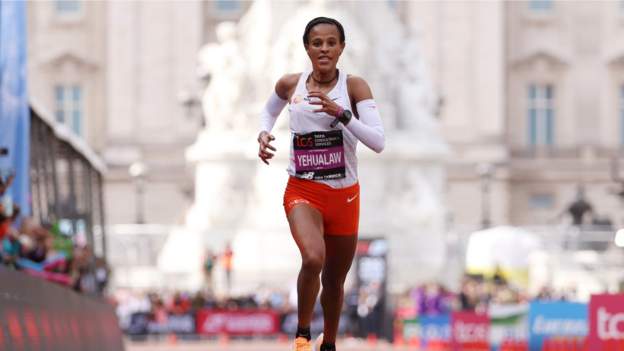 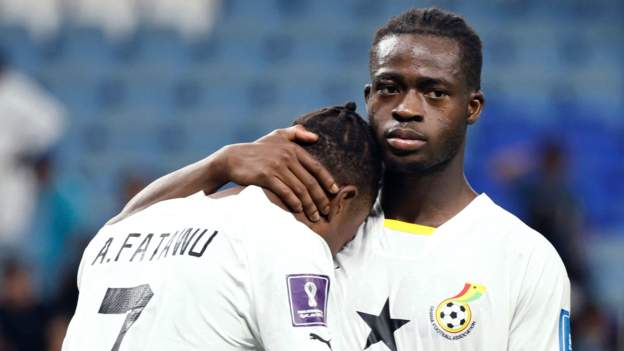