South Africa has expressed a keen interest in staging the club tournament, after Japan withdrew as hosts last week citing concerns over coronavirus.

Jordaan is travelling to Nigeria where he will meet not only Infantino and Fifa Secretary General Fatma Samoura, but also his compatriot Patrice Motsepe - the president of the Confederation of African Football (Caf).

Over 80,000 people have died with Covid in South Africa, more than any other African country, but after a mid-year surge September has seen a fall in infections.

A little over 10 million have been inoculated and the South African government, which eased restrictions on Sunday, says this needs to reach 40 million for population immunity.

While this campaign increases, Safa has moved swiftly as it explores the possibility of hosting the Club World Cup.

"It has reached an advance stage in the sense that the Safa president is going to meet with Infantino, Samoura and Motsepe to present the sensibility of South Africa hosting this historic event," said Chimhavi.

Should South Africa succeed in its bid, the country's representative would be reigning league champions Mamelodi Sundowns, the club formerly owned by Motsepe until he assumed the Caf presidency earlier this year. 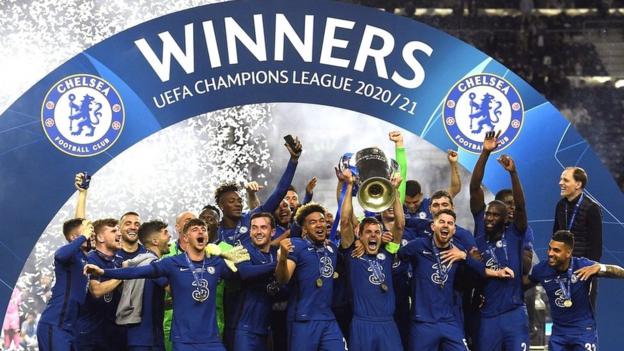 As of today, England's European champions Chelsea would be unable to travel to South Africa since the country is on the British government's Covid red list.

This means that anyone travelling to South Africa from England would have to quarantine for 10 days upon their return to the United Kingdom, which could heavily impact Safa's hopes of hosting the event.

The UK government updates its list of red list countries every three weeks, meaning South Africa may change its status if cases continue to fall.

This week, more than 60 of South Africa's largest businesses petitioned the UK government to remove Covid travel bans affecting countries in the region.

Last week, Safa helped push South Africa's vaccination drive by saying that any fan who is jabbed can attend next month's home World Cup qualifier against Ethiopia for free.

Fans in South Africa have been unable to attend any major sports events in their nation since the start of the pandemic, but there are hopes the government will soon amend this.

"Our dream is that next month we'll have sizeable crowds back in the stadiums - especially for the match against Ethiopia," said Chimhavi.

South Africa built or refurbished several stadiums for the 2010 World Cup, with Chimhavi saying that many are itching to be part of hosting the Club World Cup.

"We've asked all the 2010 World Cup hosts to see what they can offer, and the response has been overwhelming," he explained. "All the stadiums are keen to host games."

While South Africa is the only country on the continent to have hosted a World Cup, Morocco staged the Club World Cup in 2013 and 2014.

Saudi Arabia is understood to also be interested in staging a tournament whose plans to expand to 24 teams have been delayed by the pandemic. 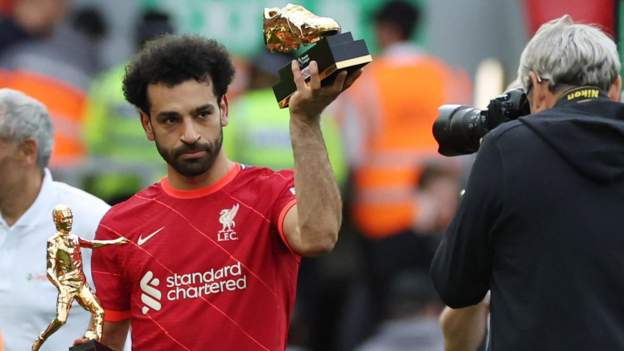 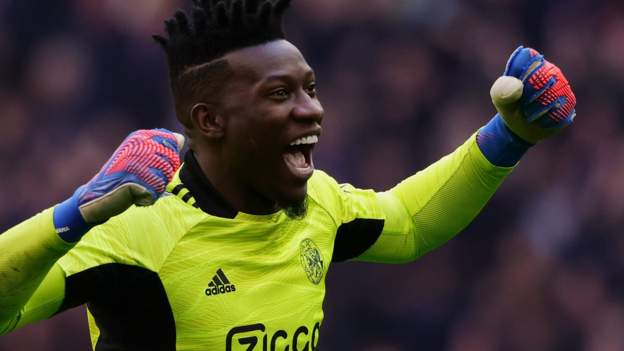