South African President Cyril Ramaphosa on Monday played down the historic setback suffered by the African National Congress (ANC) in last week's municipal elections, saying the party in power since the end of apartheid still had a majority.

According to official results, the ANC won 46% of the vote, which is by far the worst result for Nelson Mandela's party since the first democratic elections in 1994. "The reality is that the ANC is still, by a wide margin, the most popular political organisation in the country," Cyril Ramaphosa said during a post-election party meeting in Soweto.

"We are not discouraged by the results because we are not beaten. We are not downhearted," the South African president added. The ruling party came out on top in 161 of the 213 local councils at stake. The ANC, which has won every election with an absolute majority since 1994, will be forced to form coalitions, especially in the big cities where its decline has been the greatest.

"We will not be on our knees (for coalition deals) and if we have to be in opposition, we will be the opposition," Cyril Ramaphosa said to the applause of party members gathered in a hall on the university campus.

For years, the liberation party has faced the disillusionment of a population faced with record unemployment (34.4%) and disgusted by the multiple corruption scandals involving senior party officials, including former president Jacob Zuma (2009-2018).

In 2016, the ANC won 54% of the vote and had already lost key cities including Pretoria and the economic capital, Johannesburg. 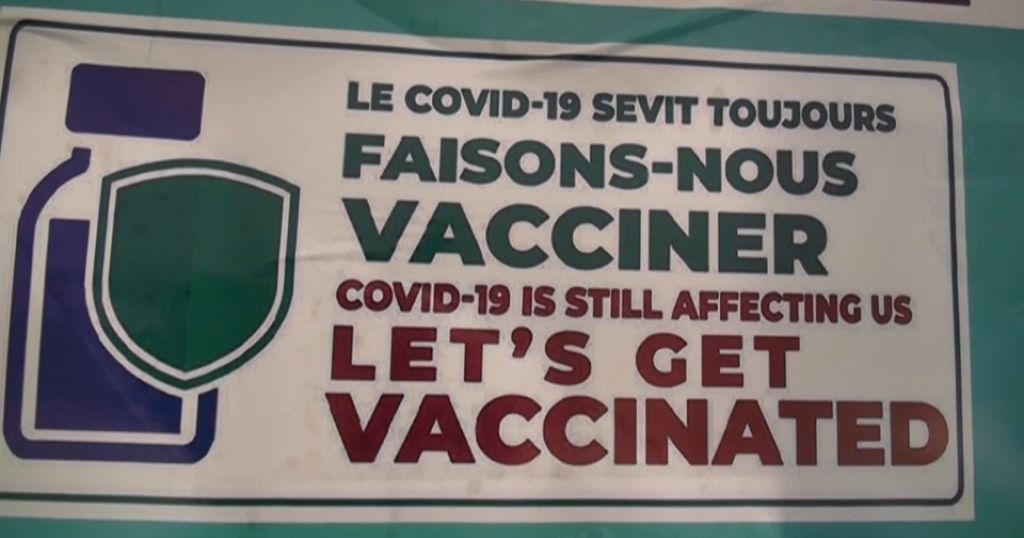 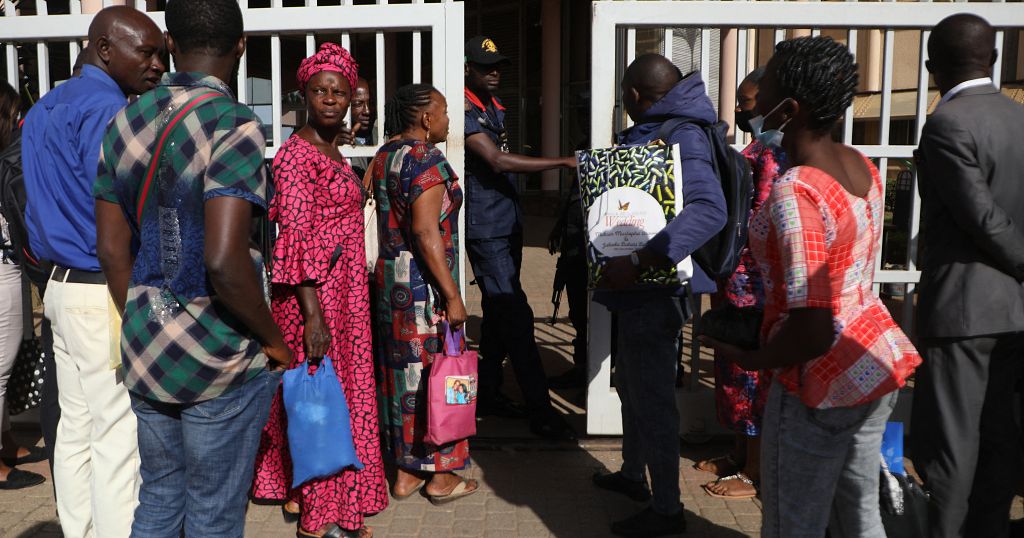 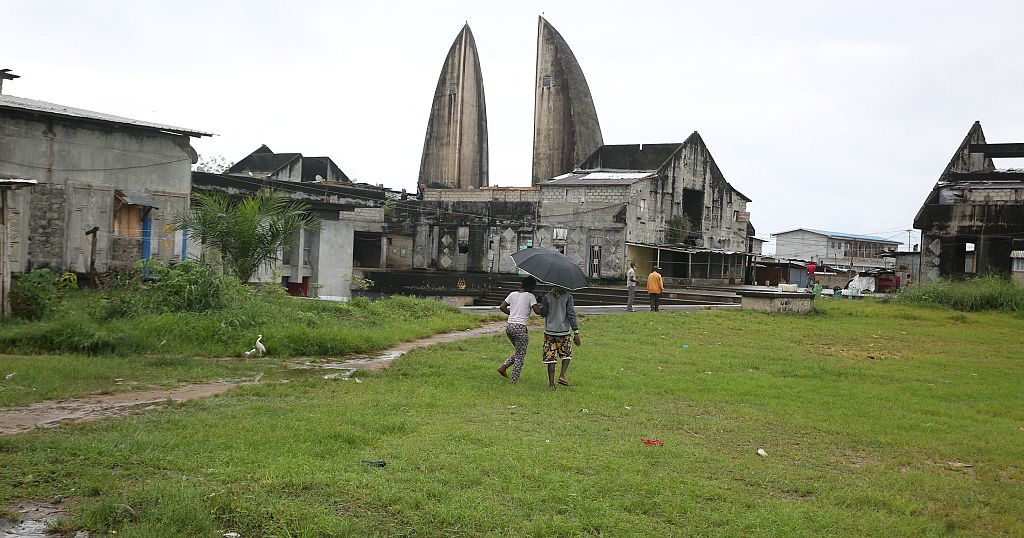