The suspects , Perry Osagiede, aka “Lord Sutan Abubakar de 1st,” aka “Rob Nicolella,” aka “Alan Salomon,” 52; Enorense Izevbigie, aka “Richy Izevbigie,” aka “Lord Samuel S Nujoma,” 45; Franklyn Edosa Osagiede, aka, “Lord Nelson Rolihlahla Mandela,” aka, “Edosa Franklyn Osagiede,” aka “Dave Hewitt,” aka, “Bruce Dupont,” 37; Osariemen Eric Clement, aka, “Lord Adekunle Ajasi,” aka, “Aiden Wilson,” 35; Collins Owhofasa Otughwor, aka, “Lord Jesse Makoko,” aka, “Philip Coughlan,” 37; and Musa Mudashiru, aka “Lord Oba Akenzua,” 33; all originally from Nigeria, are charged by superseding indictment with wire fraud conspiracy and money laundering conspiracy, spanning from 2011 to 2021. One defendant remains at large. This is according to the united states department of Justice.

The men were arrested on Tuesday as part of a joint operation by the FBI, Hawks and the US Secret Service.

They are facing extradition charges to the United States.

The accused allegedly preyed on women - many of them widows or divorcees - by pretending to have a genuine romantic relationship with them.

According to National Prosecuting Authority spokesperson Eric Ntabazalila, the accused inflicted the losses on American citizens and others around the world.

"It is a first appearance pending an extradition application. They are facing four charges in America. Those charges are conspiracy to commit wire fraud; second charges, wire fraud; third charges, is money laundering; and the fourth charge is aggravated theft of identity. It's alleged that they defrauded victims in America and other parts, in other countries. The amount it leads to 6.8 million (US) dollars, which they defrauded from America and other countries. There are warrants of arrests in New Jersey and Texas. So we will be opposing their bail application next Tuesday. We will mention then the reasons behind opposing bail application. One of them is that we feel that they are a flight risk and some of them are in the country illegally."

Proceedings have been adjourned to next Tuesday and Thursday for formal bail proceedings. 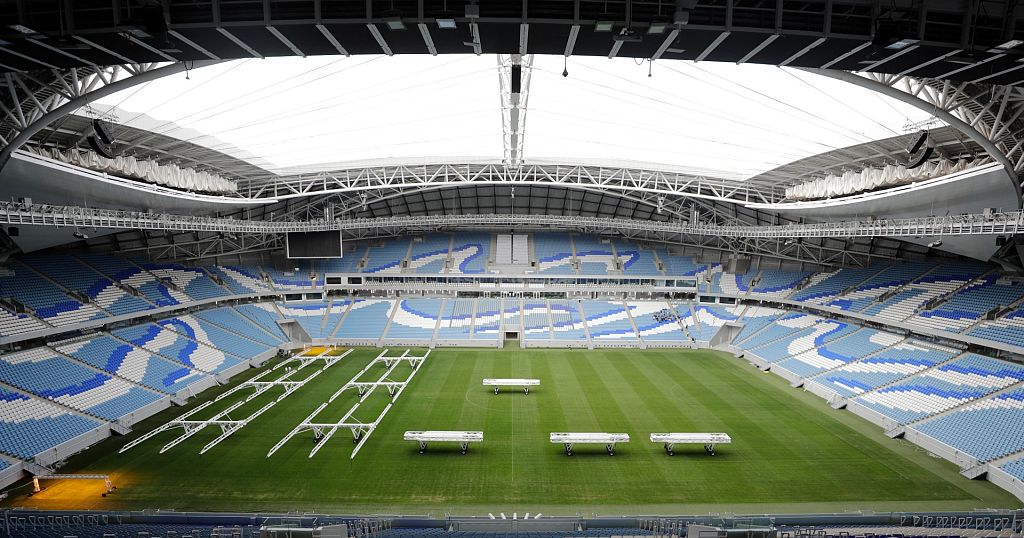 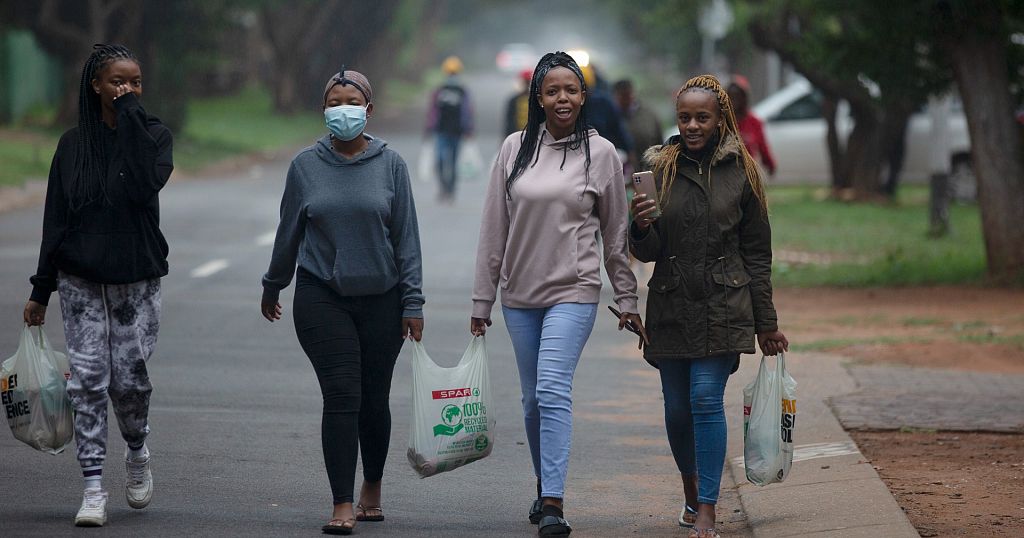 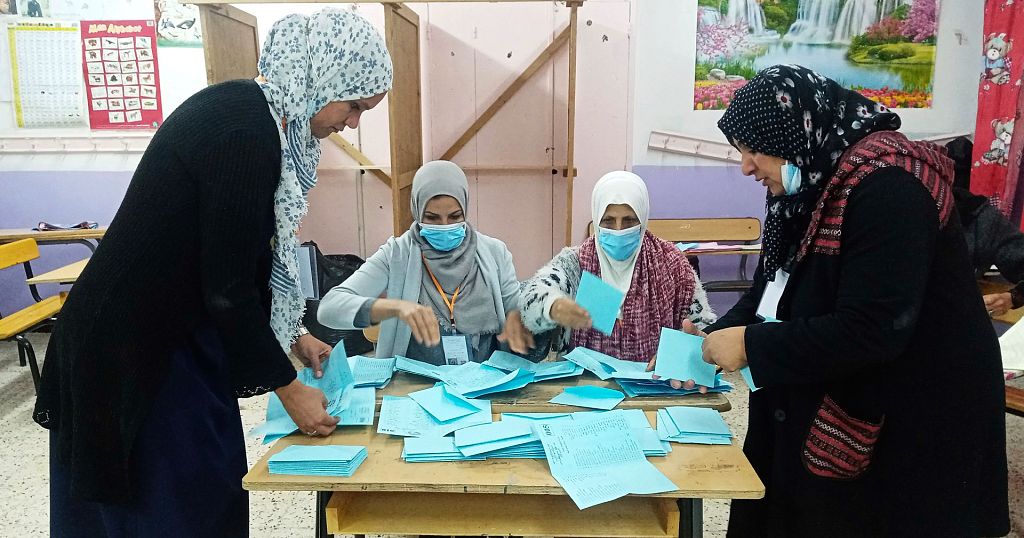 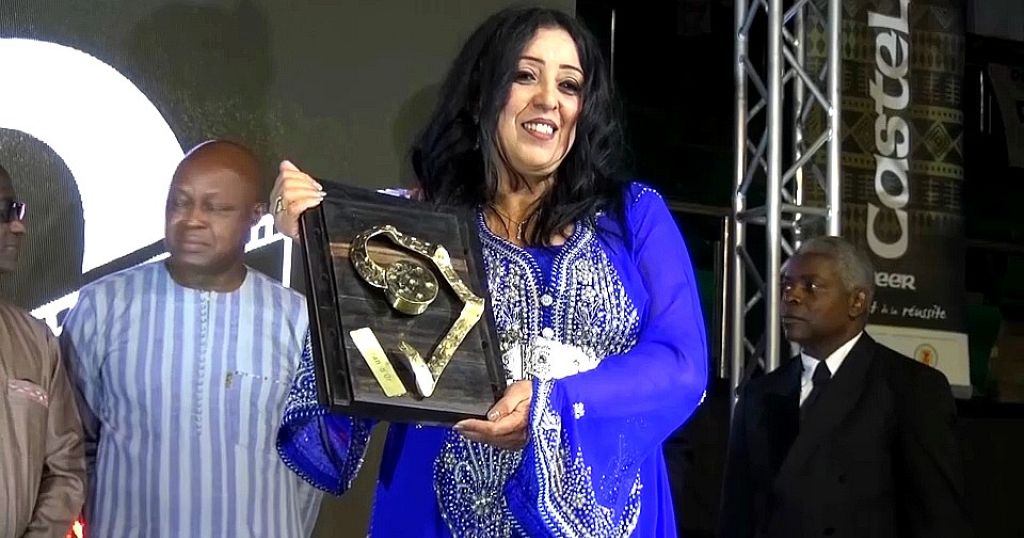 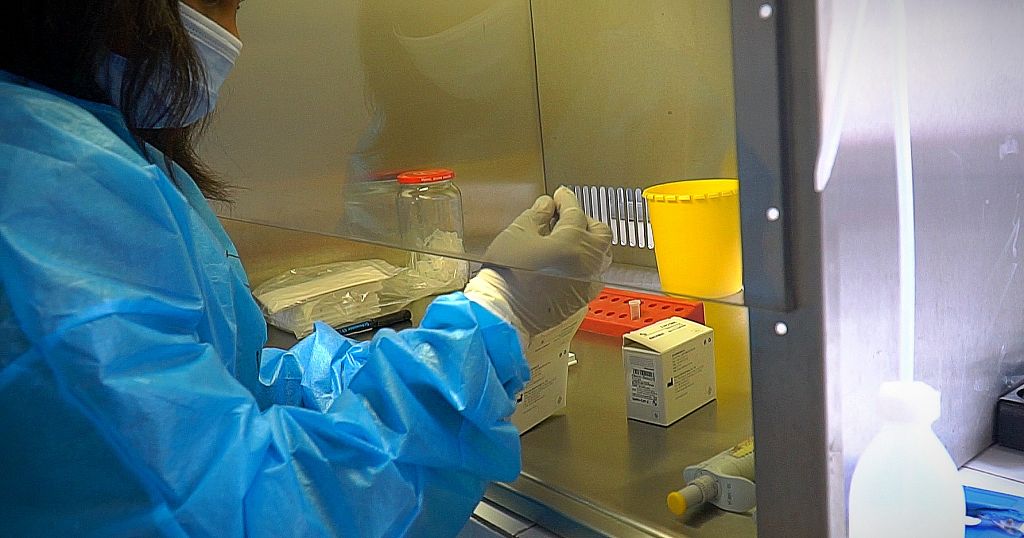