As mourners wait to pay their last respect to the late archbishop Emeritus Desmond Tutu, members of the media is set outside St. George's Cathedral in Cape Town early Saturday, ahead of the funeral.

For media houses in South Africa in particular, is likely to be the biggest story for the day a reason for this level of attention.

Not even the rain can hinder the coverage of this event which has gained a lot of global attention.

More than 2,000 people on Thursday and Friday visited the cathedral, where Tutu's body was laid in state.

A funeral Mass will be held for Tutu, before he is laid to rest in a columbarium in the cathedral.

The churchman who many describes as a moral compass died on December 26 at age 90 in Cape town.

Tributes have since been pouring for all over the world. 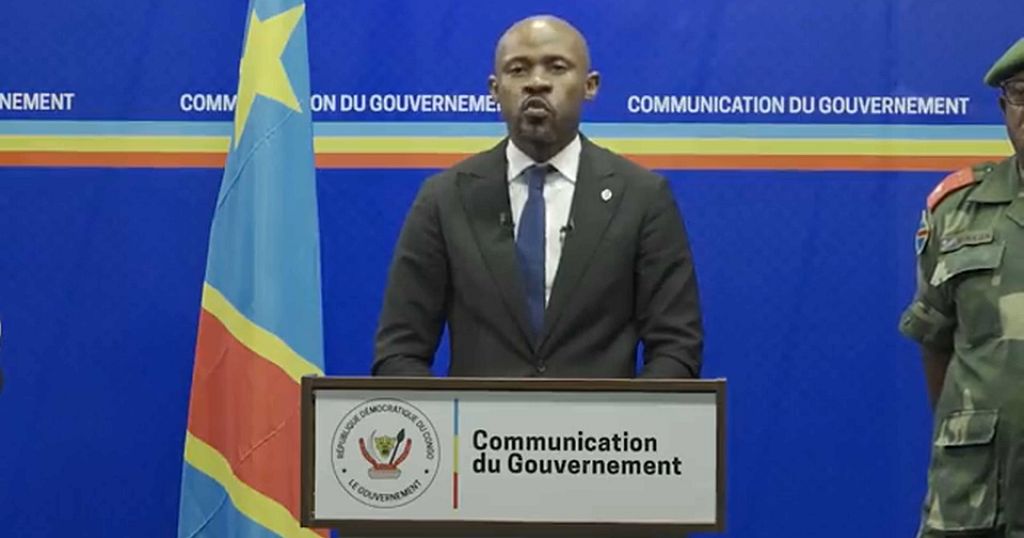