Australia have now won all seven men's golds in Commonwealth history after adding another title to their collection by beating India 7-0.

The match sprang to life in the second quarter as South Africa - seeking a first Commonwealth hockey medal - took the lead when Matthew Guise-Brown landed the ball in the top-right corner.

The hosts were not behind for long thanks to Liam Ansell's superb long-range hit.

They took the lead for the first time as Sam Ward scored off a penalty corner, but South Africa's Nqobile Ntuli levelled things in the final minute of the second quarter.

In the second half, Roper hit the ball into the bottom-right corner on the run, before he scrabbled to get the ball across the line to put England 5-3 up.

Captain Wallace gave England an unassailable three-goal lead, adding another medal to the gold won by the women's side on Sunday. 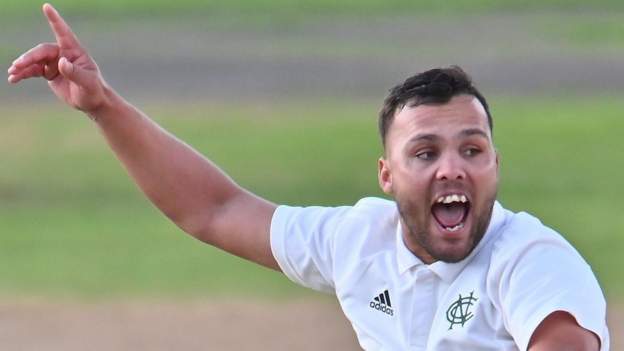 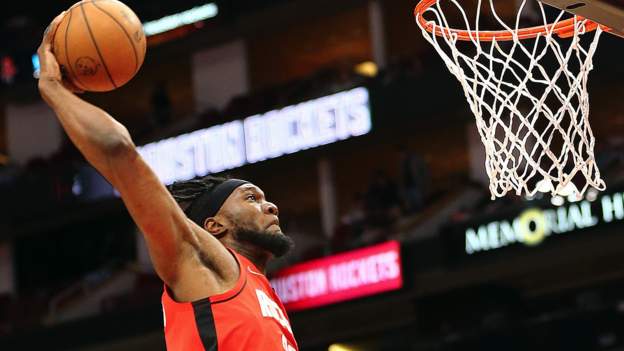 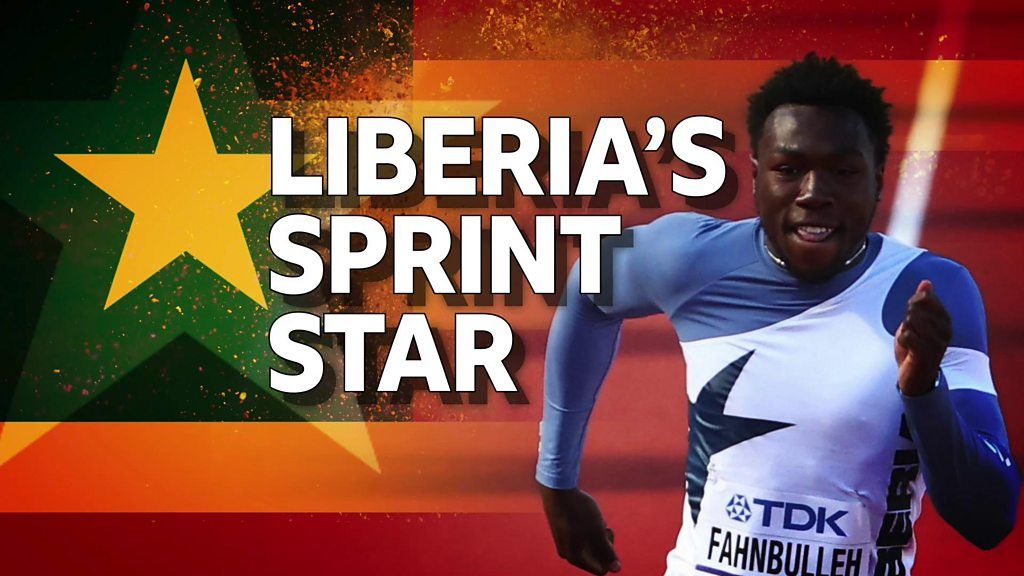