Ramaphosa said during a speech at a ceremony marking the start of production of hybrid cars at a Toyota factory that the SA government has published a draft paper on a roadmap for the increased production of fully electric vehicles which will be presented to potential investors sometime soon.

While the president’s comments have been unpopular with political detractors, the adoption of EVs in SA may indeed be set to pick up in the years to come, driving changes to filling stations, road trips and how people pay to power their vehicles.

This is according to Payment24, specialists in fuel and fleet management systems, who say EVs have been slow to take off in South Africa, but that uptake is set to grow as the upfront cost of these vehicles drops and as more infrastructure becomes available to support them.

Payment24 CEOs Shadab Rahil and Nolan Daniel note that the logistics of running EVs will mean that people will plan their trips around where they can charge their vehicles, and there will be changes in the way filling stations will entertain customers while they wait to charge their cars, and how people will pay for their power.

According to Green Cape’s Electric Vehicles Market Intelligence Report released this year, of the passenger car sales in 2019, petrol vehicle sales accounted for 299,048; diesel vehicle sales for 55,563; and there were only 72 plug-in hybrid EV sales, 154 battery EV and 181 hybrid EV sales.

Rahil and Daniel say that EV uptake in South Africa has been slow partly because the lowest-cost EVs available in South Africa are priced at around $39,610 (R600,000), and due to limited numbers of public charging points – particularly outside of the major metros.

Daniel says: “Range anxiety has also been a factor, with concern about what should happen if a battery runs out of power during a trip. But battery technology has improved dramatically, so EVs can now be charged overnight at home, or at a high-capacity public charging station in around 20 minutes, which would power a vehicle for 100km or more. For most people, a 100km range is ample for the day.”

He says installing a public charging point can cost in the order of R1 million, making many fuel stations and other public facilities loath to make the investment when there are limited numbers of EVs on the road.

With between 250 and 300 public charging stations across South Africa at the moment, there is currently around one charging station for every four EVs in the country, reports Green Cape which is one of the highest ratios of Chargers vs EV’s in the world.

However, EV prices are dropping and more vehicle manufacturers are entering the EV market, bringing more choice to South Africans.

This charge could be led by Chinese manufacturers who can provide affordable EVs to the African markets in near future. More EVs on the road will drive the installation of more charging stations outside of the major metros, making longer trips in EVs more feasible, and changing the face of the traditional South African road trip.

“Charging EVs will definitely change the fuel station experience,” he says. “Where people could fill up with liquid fuel and be in and out in 5 minutes, with an EV they would be there for far longer – waiting their turn to charge, and actually charging their vehicles. This will drive a change in what fuel stations offer their customers in terms of refreshments and entertainment.”

The Strong Business Case for EVs

Rahil notes that once the initial costs of an EV have been overcome, there is a compelling case for EVs: “Not only is the technology eco-friendly, but the running costs are significantly lower for EVs than ICE vehicles. It’s almost a 1:5 ratio of EVs to ICE vehicles, with power costs as low as 25c per km for an average EV. From a maintenance perspective, EVs have significantly fewer moving parts, so maintenance is a lot cheaper. We expect to see strong adoption among consumers, fleet owners, public transport and logistics companies.”

He notes that EV trucks will have significantly larger battery capacity than consumer vehicles, making electric power a compelling proposition for courier and logistics firms, who will likely embrace electric and hybrid power for everything from delivery scooters to large trucks.

“Payment24 is already working towards integrating EV charge point payments with fuel payments so that fleet owners and fuel stations will be able to manage all EV and ICE (internal combustion engine) payments on a single platform. This has become a must-have in North America and Europe, and will become increasingly important in South Africa in years to come,” concludes Rahil.

How to set your AI projects up for success 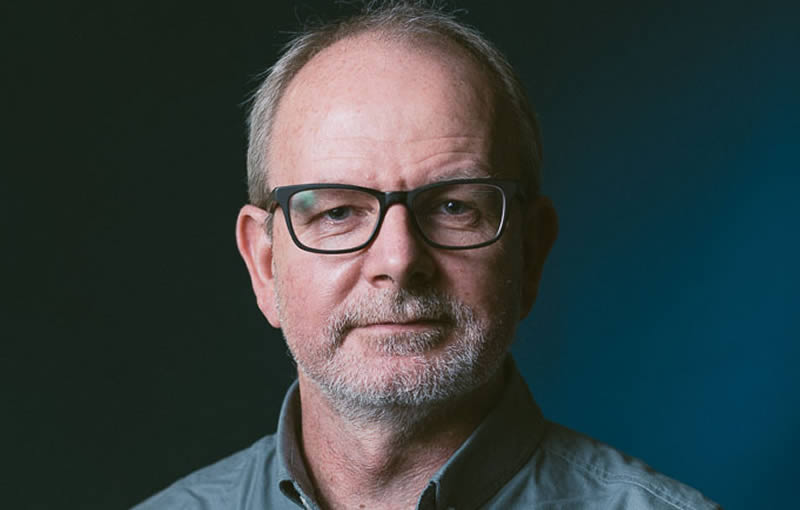 Increasing cybercrime threats daily mean no one is immune 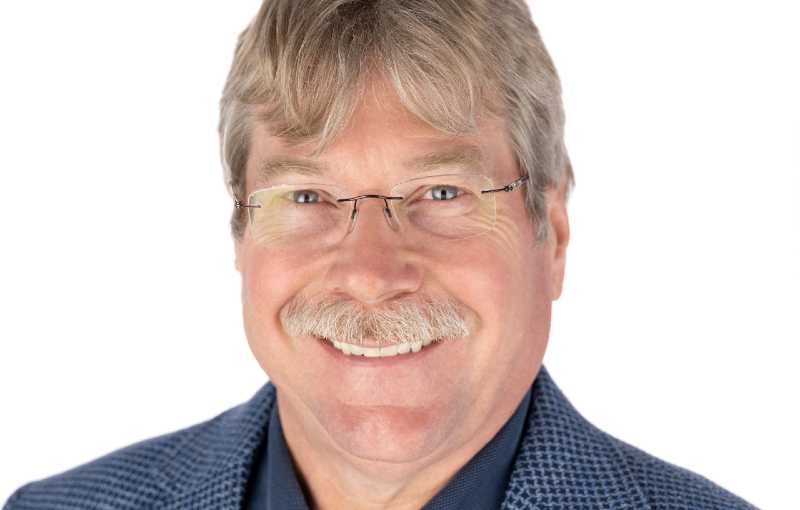 Welcome to the subscription economy. Here’s how it can benefit your bu... 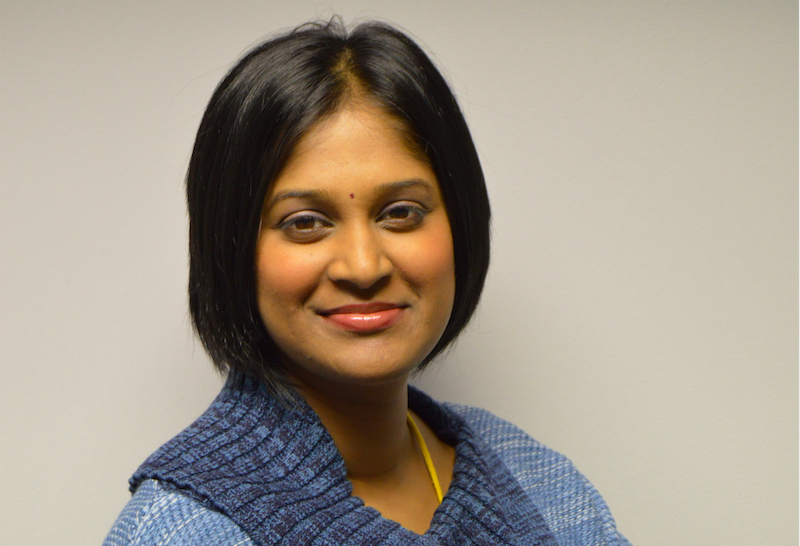