South Africa's veteran anti-apartheid icon Desmond Tutu on Saturday appeared before journalists for the third time in 2021 to cast an early vote for local elections this week.

The Nobel peace laureate, who recently turned 90, voted alongside his wife Leah in their Cape Town home.

The couple appeared healthy and in good spirits as they briefly paused for the media outside their front door, flanked by electoral commission agents.

Tutu stood with a walking stick in slippers and a tracksuit, while Leah, 88, used a pulpit frame.

Ordained at the age of 30 and appointed archbishop in 1986, Tutu lobbied for international sanctions against white-minority rule, and later for human rights on a global scale.

As a black South African, he was denied the right to vote until the country's first democratic election in 1994, which saw Nelson Mandela come to power.

"They are of a generation that felt the full impact of apartheid," the Archbishop's office coordinator Mamphela Ramphele said in a statement.

"The Arch presided at too many funerals of struggle martyrs, to ever take this right for granted," he added.

He has openly confronted homophobia in the Anglican Church, generous cabinet salaries and state-led corruption.

Fondly known as "the Arch", he retired in 2010 and rarely appears or speaks in public.

He was diagnosed with prostate cancer in 1997 and has undergone repeated treatment.

Tutu was last seen in public on his 90th birthday on October 7th attending a special church service in Cape Town.

He had previously appeared in May for Covid-19 vaccinations with his wife.

The couple have cast their ballots for local elections that will take place on November 1. 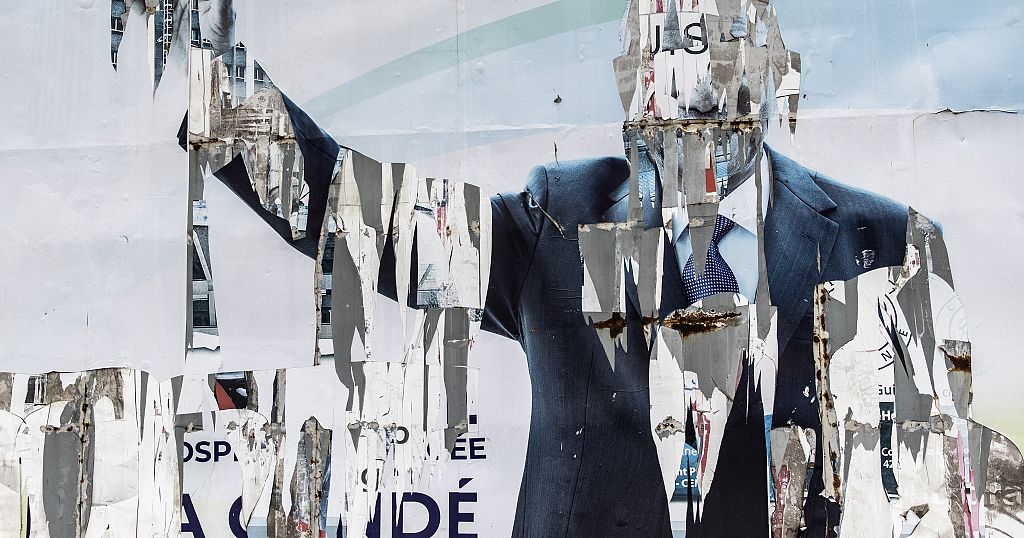 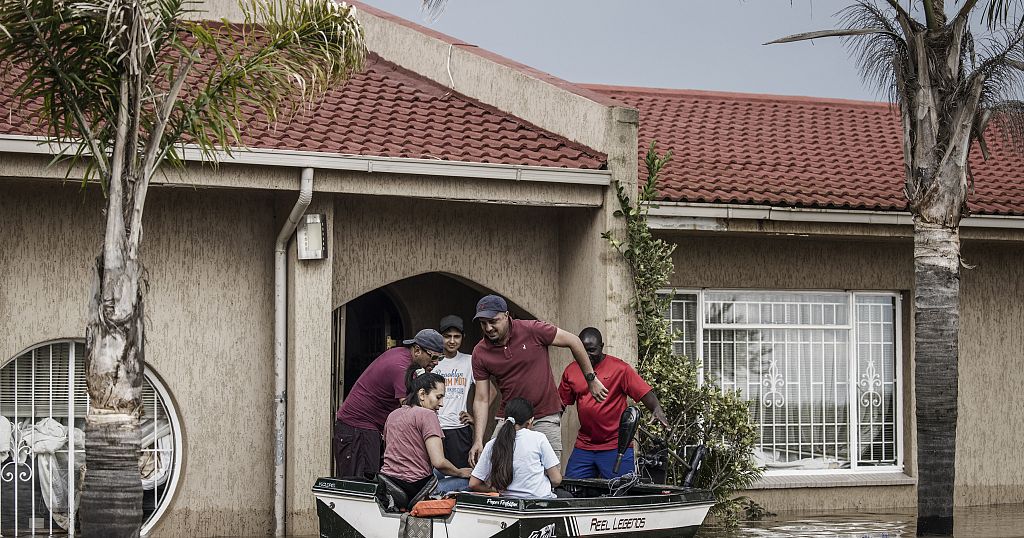 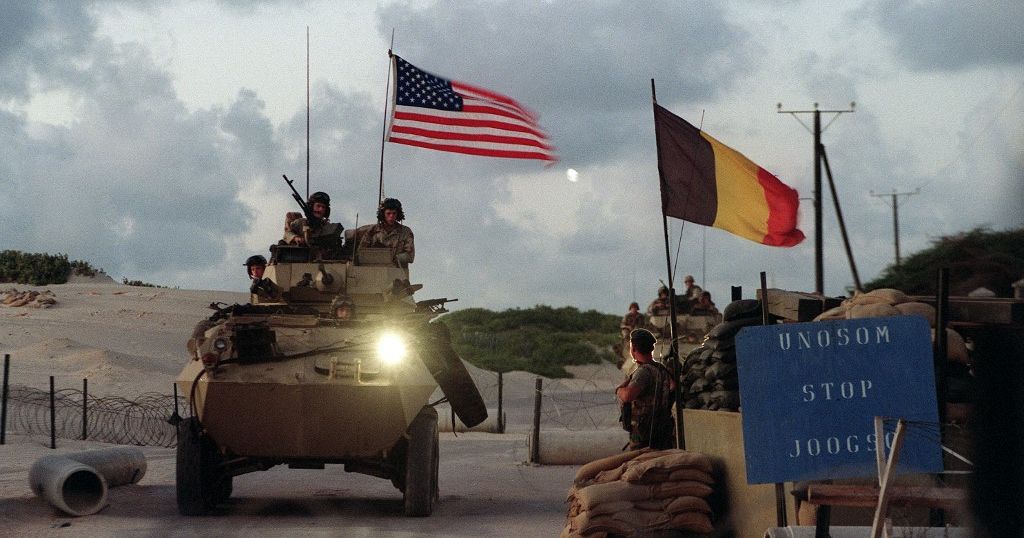 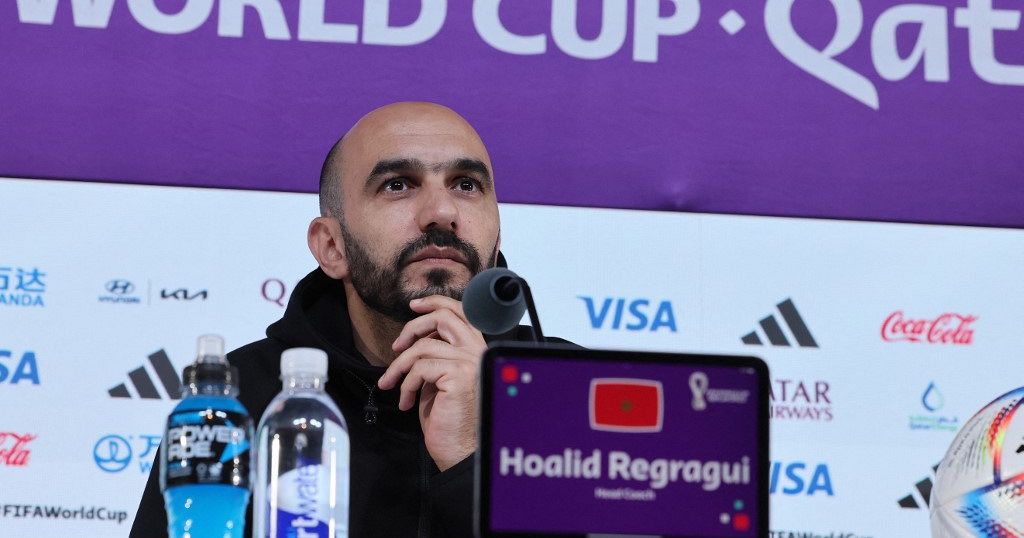 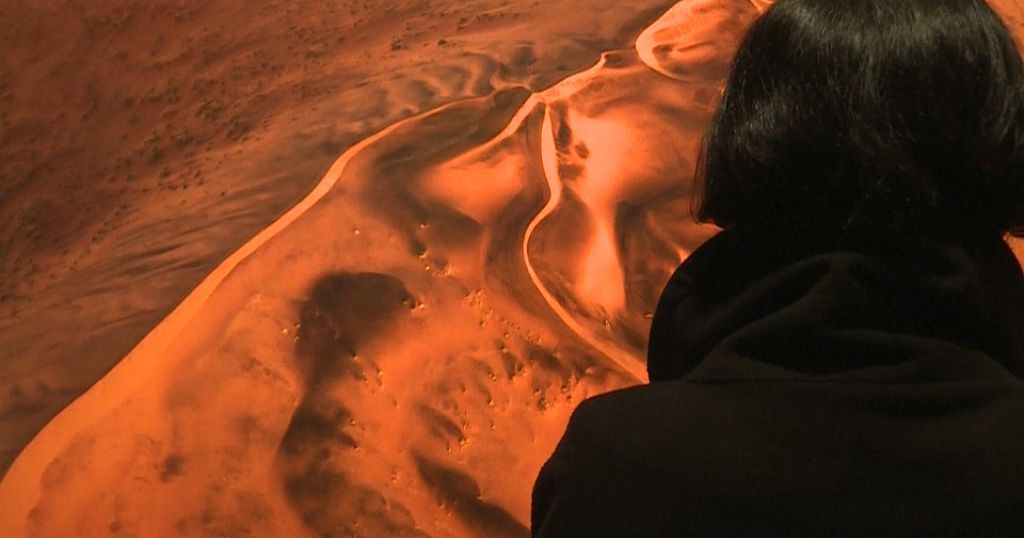