Malls of the KwaZulu-Natal and Gauteng provinces were amongst the most affected by the violence and looting that has gripped the country for the last ten days.

Unrest started after former South African president Jacob Zuma started serving a 15-month sentence for contempt of court for refusing to comply with a court order to testify at a state-backed inquiry investigating allegations of corruption while he was in office.

In Durban, rioters attacked retail areas and industrial centers where they emptied warehouses and set them alight.

More than 2,500 people have been arrested for theft and vandalism and 212 people have died, Ramaphosa told the nation on Friday.

Many who died were trampled to death when shops were looted, police said.

"We are all really concerned about what happened here, but we are also saying we have learned valuable lessons,"Ramaphosa told reporters in Soweto.

"We have learnt important lessons and the most important lesson is in the end we must tighten up our security forces, but we must also ensure that the defense of our democracy is firmly in the hands of our people," he added.

This visit to Soweto also took place on Mandela Day, an international event during which citizens are urged to dedicate 67 minutes to volunteering and community service to honour the legacy of former South African president and Father of the Nation Nelson Mandela. 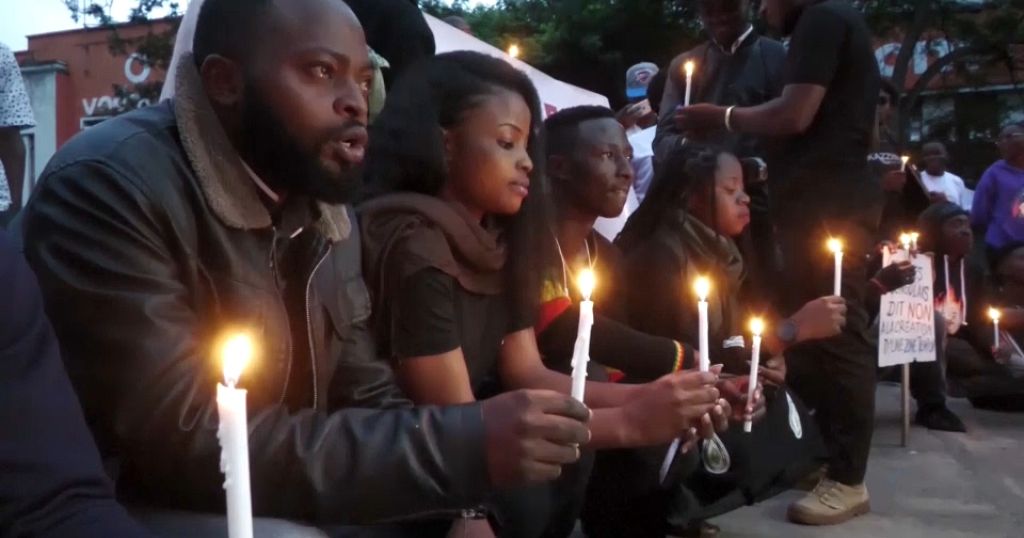 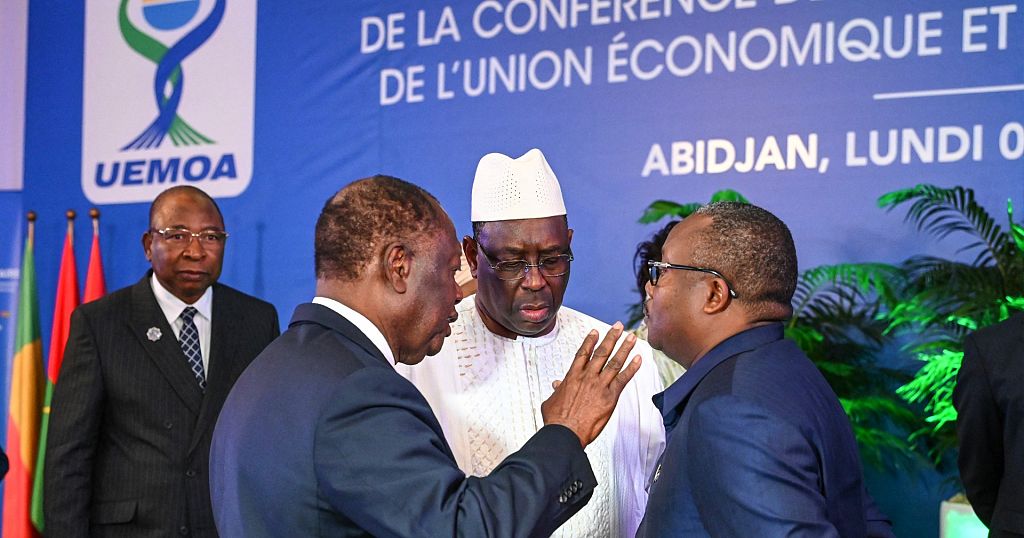