Nottinghamshire pace bowler Dane Paterson has agreed a new contract to run until the end of the 2024 season.

The 33-year-old South African has claimed 145 wickets in all formats over the course of the past two summers.

He took 56 with the red ball this year as Notts won promotion by finishing top of County Championship Division Two.

"I'm excited to return next year and continue on this journey together - we have the ingredients to carry on being successful," he told the club website.

"I know that you have to savour environments like this where everyone is on the same page and enjoying their cricket, and winning the Division Two title this year was reward for the efforts of all involved."

"His skill and potency with the ball have been remarkable, and it's a credit to him that he's sustained those high levels of performance and intensity across two campaigns," said Notts head coach Peter Moores.

"What you don't see is some of the adversity; the way he plays through pain having picked up niggles, putting his hand up to bowl uphill or into the wind, and that he has spent extended time away from his family back home.

"He gives you exactly what you look for in an overseas player; someone who can make a difference on the field, but really buys into the culture of the dressing room and passes on his experience too." 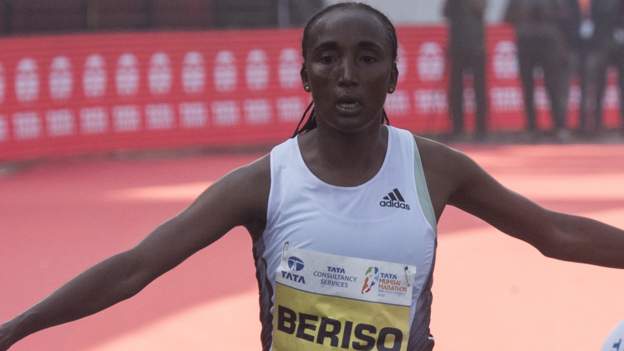 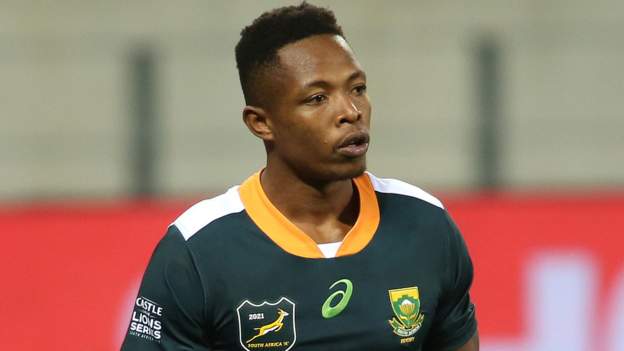 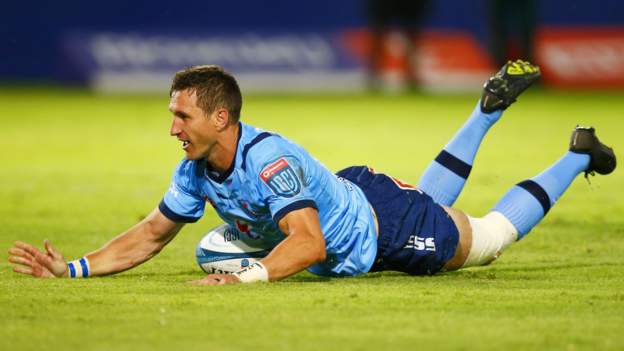 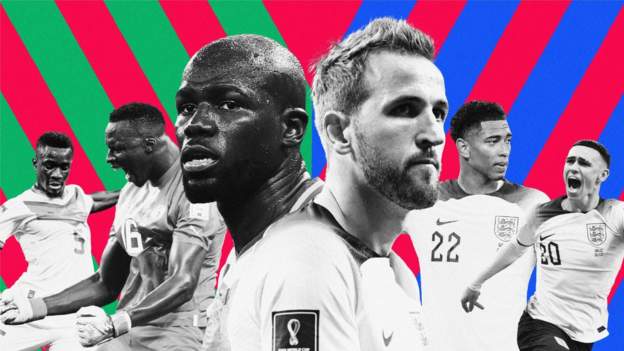