Countries such as France, Italy and China are too often on the podium for world cuisine. There are, however, wonderful food cultures everywhere, like South Africa’s rainbow nation.

The south of Africa is a mixture of influences from indigenous people, European cuisines and Asian cuisines, also called “rainbow cuisine.” In South Africa, there were several indigenous tribes, each with their own culture, their own speech and their own food style. The Bantu tribe, which cultivates and raises livestock, sheep and goats, has been and still remains the largest Indian group.

They grow beans, pumpkins and green leafy vegetables. The Khoisan were hunters, another indigenous group of whose offspring are a significant number of the South Africans today. Beer was one large portion of their diet, and it was always anticipated that families would have plenty of alcohol on hand to drink if guests arrived. Beer was generally brewed by women and their status as a housewife is sometimes even assessed for its beer making ability.

South Africans today have their weekends with the “braai” or South African barbeque. This supper usually consists of plenty of grilled meat, not too far apart from the American summer weekend traditions. Milk has been vital to the South African diet, too, and nowadays there are many brands similar to those that one would see in the United States.

However, the history of the South Africa diet demonstrates that the San people enjoyed an astonishingly broad menu, feeding on edible roots, leaves, plants, berries and nuts from the “veld” (field). They also collected eggs and loved the oyster eggs in particular. They hunted for meat such as antelopes, birds and small animals to complete the supper.

Some of the Khois who live on the shore near the beach known as the beach-walkers or Strandlopers have an equally diversified diet. The meals were supplemented with wild edible vegetables, fruit and they dined on mussels, abalone, crayfish, seals and penguins. At a certain stage in their history, influenced by the livestock farming culture of the Bantu people, the Khoi people changed their source of food supply from gathering and hunting to a nomadic type of livestock farming, starting with sheep at first and adding cattle at a later stage.An essential aspect of their meal was the mushrooms and meat from other domesticated animals. Food history in South Africa tells us that one of their favorite menu dishes is crisply fried sheep-tail fat “kaiings” (cracklings). One  can still have great “Kaiing” meals today. Fact is that the early settlers and afterwards the Voortrekkers learned through their knowledge of the wild edible herbs, and from their “Potjies”(cooking pots), salads and jams.

A well known example is the “Waterblommetjies,” which spread abundantly across ponds and lakes in the Boland region of Cape Town. In the season, these white small milky blooms make it into a “Waterblommetjie bredie,” usually a delicious stew (but not necessary) made with mutton and sorel.

Africa cuisines gains global fame even on-screen, for example, Stephen Satterfield is encouraging viewers on a delicious journey from the markets in Africa to the rice fields in Carolina’s lower country, from the elegant Virginian home of Thomas Jefferson to the polished rodeos in Houston in his new documentary series “High on the Hog: How African American Cuisine Transformed America.” Along the way, he encounters chefs, bakers and writers, like the chef B.J. Dennis of Charleston, Baker Jerrelle Guy and Michael W. Twitty, who shed light upon America’s joyful and profound African American gastronomy. 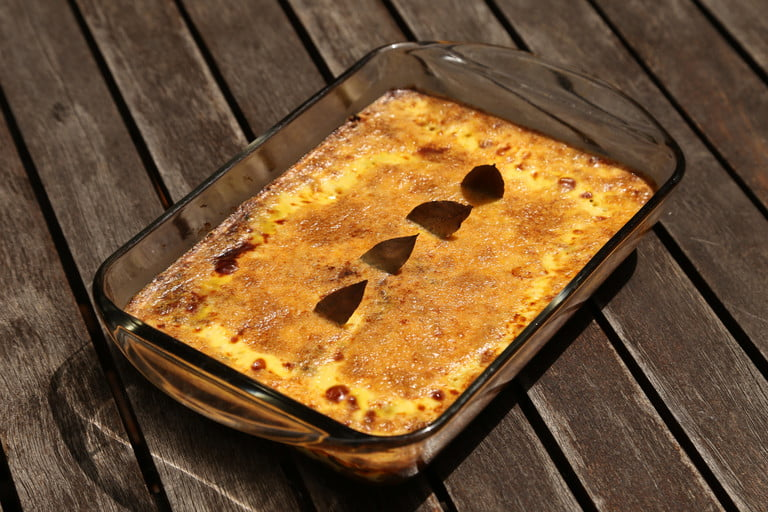 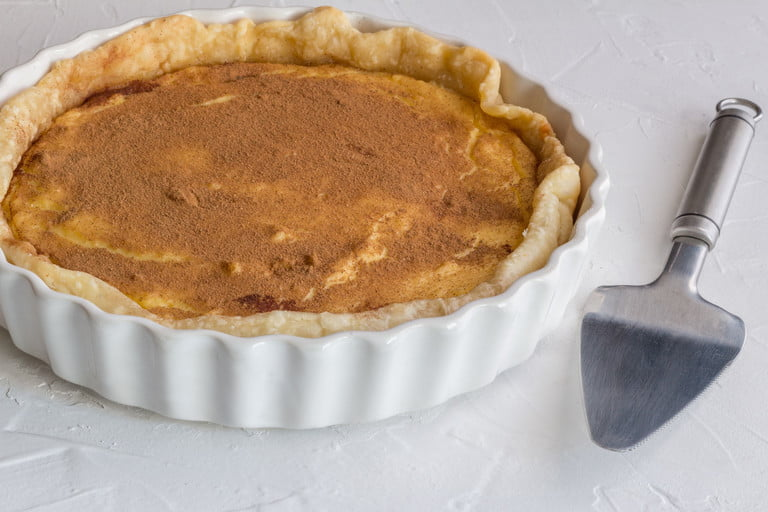 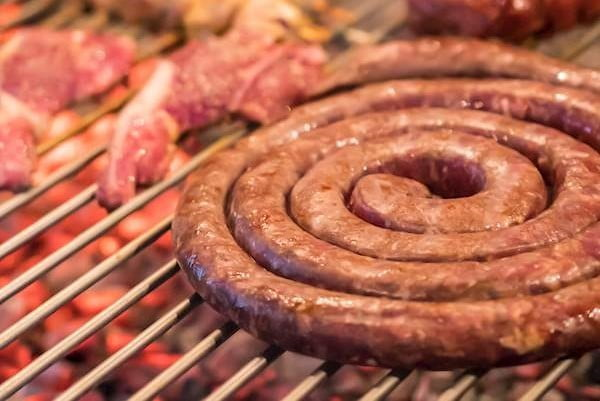 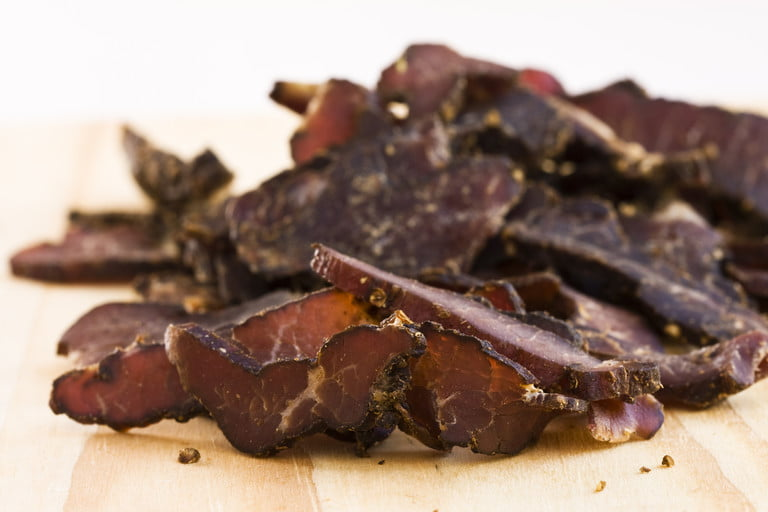 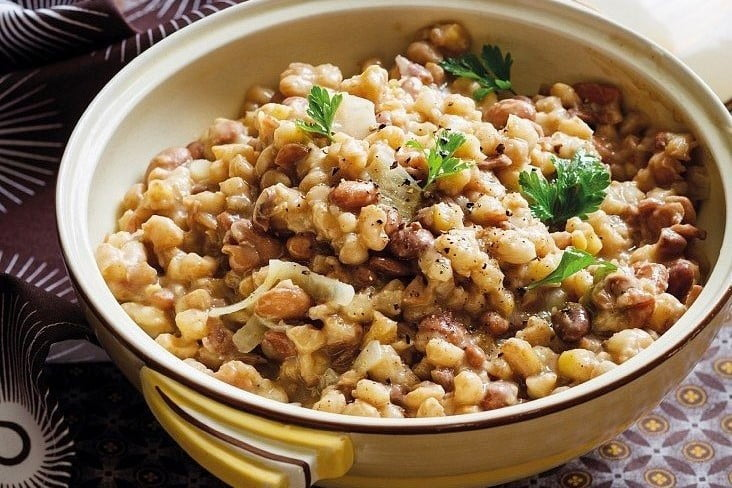 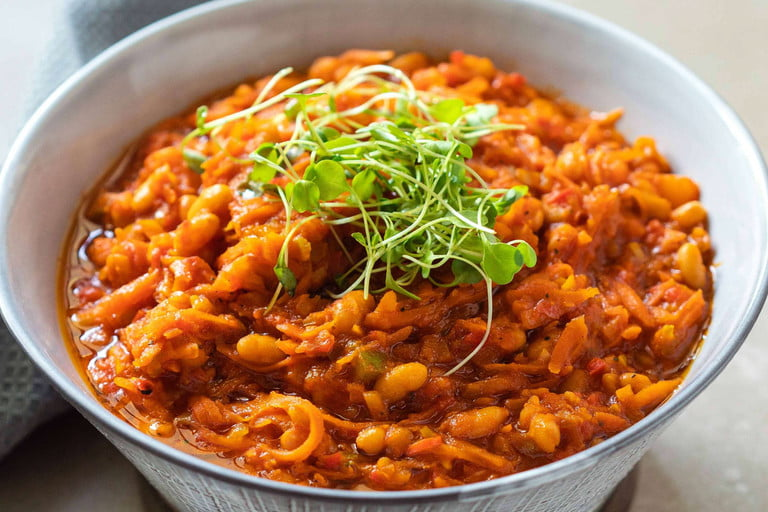 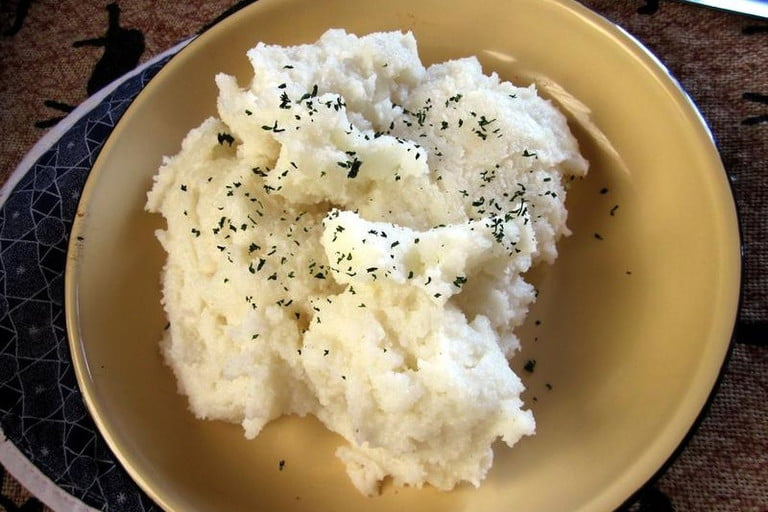 In general, African foods are gaining worldwide recognition. African dishes are vibrant, tasty and easy to imitate with few ingredients. Thanks to the enormous range of grains, meats and plants consumed in Africa, everyone is eating a meal, waiting to be discovered. Africa is the second biggest land mass on earth and a highly diversified continent. Maybe it is even more diversified than North America; the various things we can find in American cuisine can also be seen, whether or not you know it. There are several diverse regions: North, South, Central, East and West Africa that can be divided into African cuisine. North African food is the most popular in the United States, even if other cuisines are becoming more and more popular. These five regions are tied to food traditions, both geographical and traditional. “African food” is easy to say, but much more complicated than such a huge category can highlight. The appreciation and comprehension of the cuisines of every region will assist to get a better idea of what dishes that have African roots one may already be eating!

“90 minutes with Merck Foundation CEO”, launched as new reporting and ...

Experientiality Outdoes Itself by Turning Sustainability Projects in R...

Africa’s complex pandemic recovery will shape its governments against ...