Last night, South African President Cyril Ramaphosa announced new, increased lockdown restrictions in an attempt to curb the spread of a new COVID-19 variant in the country that has been detected in five provinces.

Ramaphosa announced that South Africa’s alert level would rise to Adjusted Level 4. New restrictions include the prohibition of all gatherings and the sale of alcohol.

Leisure travel to and from Gauteng, the province that is considered the third wave’s epicentre and the economic backbone of the country, has also been limited, and schools have had their winter holidays brought forward in an effort to close educational institutions until the 3rd wave begins to decline.

According to the president, the country will remain at Adjusted Level 4 for the next two weeks whereupon lockdown restrictions will be revised.

The increased lockdown level follows an announcement by acting Health Minister Mmamoloko Kubayi, saying that the Delta variant, which was originally identified in India, has spread rapidly in SA. The variant has been dominating new infections arising the country’s third wave, particularly in KwaZulu-Natal and Gauteng

According to News24, the variant has also been detected in the Western Cape, Eastern Cape and Free State.

The Delta variant is currently considered the most transmissible form of the SARS-CoV-2 virus (the virus that causes COVID-19) in the world, meaning that it is able to spread far more efficiently from person to person than other variants.

What we know about the Delta Variant

As of 22 June, the Delta variant spread to 85 countries, including SA. Delta is believed to be a fairly new mutation of the COVID-19, scientists and virologists are still studying the creature to fully understand where the mutation occurred.

One thing is clear, however: This form of the virus spreads exceptionally fast. As a result, the Delta variant causes a steep rise in new cases.

News24 reports that when compared to other variants, the Delta has from 30% to 60% more transmissibility. Due to this, a Eurosurveillance report estimates that the Delta variant “is expected to rapidly outcompete other variants and become the dominant circulating lineage [globally] over the coming months”.

Can Delta cause more severe disease?

Data from the UK shows that the Delta variant has slightly increased risks for hospitalisations, compared to the Alpha variant. Richard Lessels, from the KwaZulu-Natal Research Innovation and Sequencing Platform (KRISP), notes that the increase in hospitalisations could also be due to the fact that the variant is able to spread as rapidly as it does.

But it is not yet clear whether this increased hospitalisation risk also means that people are more likely to die as a result of the infection caused by Delta. 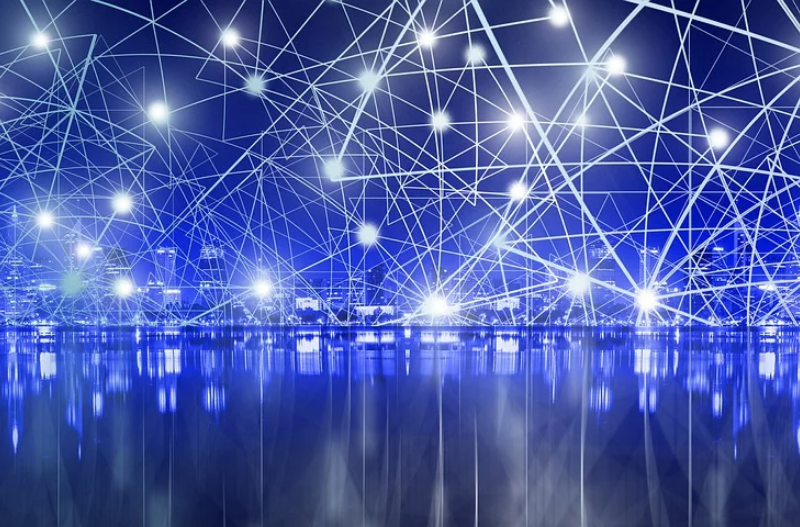 5 Fresh Data Intelligence Trends that Businesses Ought to Know 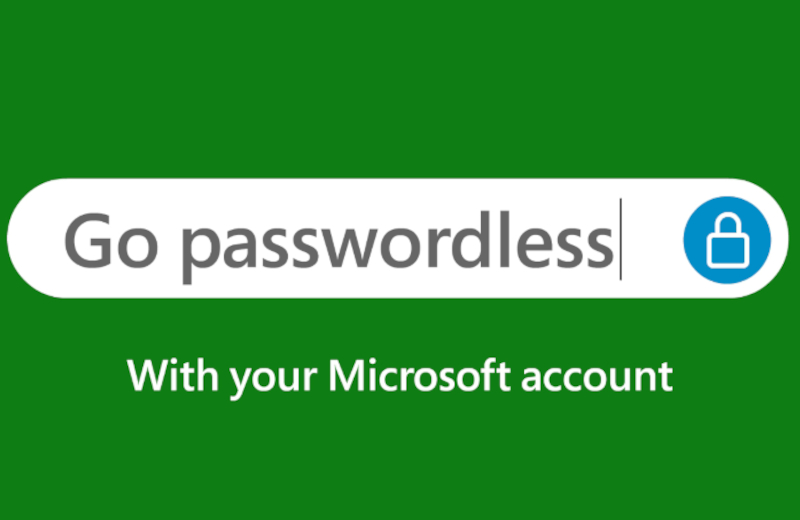 Microsoft Phasing Out the Need for Passwords 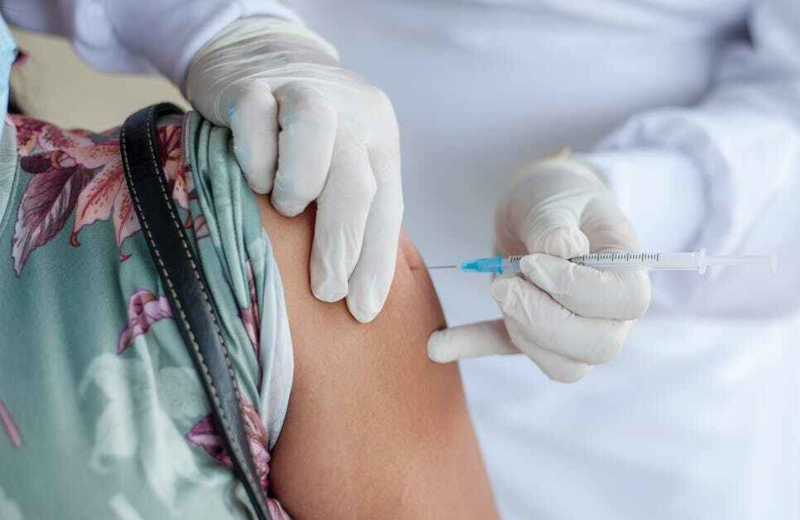 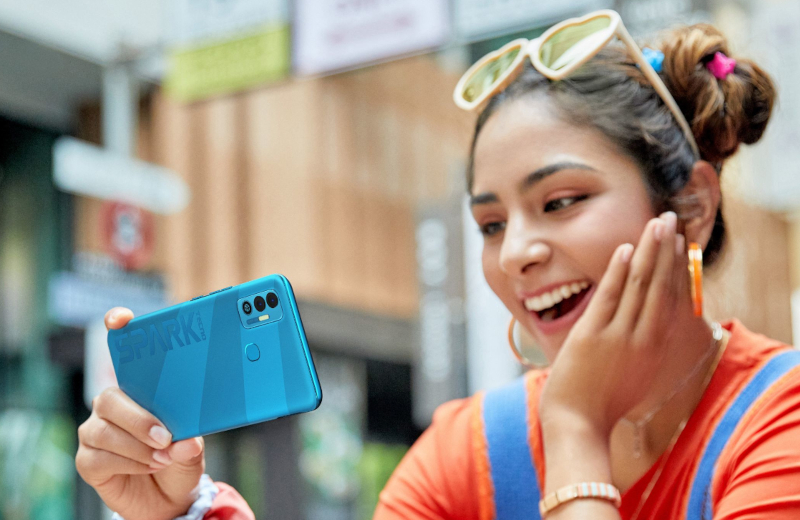 African Energy Chamber to Participate in the Ninth Conferenc...