South Africa’s Central Energy Fund (CEF) has published its mid-month data report, showing that fuel prices in the country are set for a decline in October. A welcome relief to motorists who have been dealing with wave after wave of heightened petrol prices.

However, motorists should be aware that rising oil prices and a weakening rand could turn these projections the other way.

Here are the fuel price shifts as of the 16 September report (CEF), according to Business Tech:

The CEF has continued to stress that these data bits are not entirely predictive, and do not account for major changes that can affect petrol prices such as slate levy adjustments or retail margin changes, which are both determined by SA’s Department of Energy.

It is worth noting that because the Department makes adjustments based on a review of the full period, this outlook on petrol prices can be completely different before the end of September.

Petrol prices are usually affected by 2 main factors. Namely, the ZAR to USD exchange rate and charges to international petroleum product costs which are mostly influenced by changes in oil prices.

According to the CEF’s data, these projections for October are influenced by a stronger ZAR/USD exchange rate as of mid-September, which is contributing to an over-recovery of around 22 cents per litre for all fuel types.

Currently, the rand is at R14,73 against the dollar and has been in a generally upward trajectory for a few days now.

If the rand weakens further against the dollar, or if there are any significant changes to international prices, these projections will be affected meaning that there may not be any changes, or the changes in prices won’t be as major.

However, if the rand continues on its upwards swing, then South African motorists just might enjoy cheaper petrol prices for Halloween. 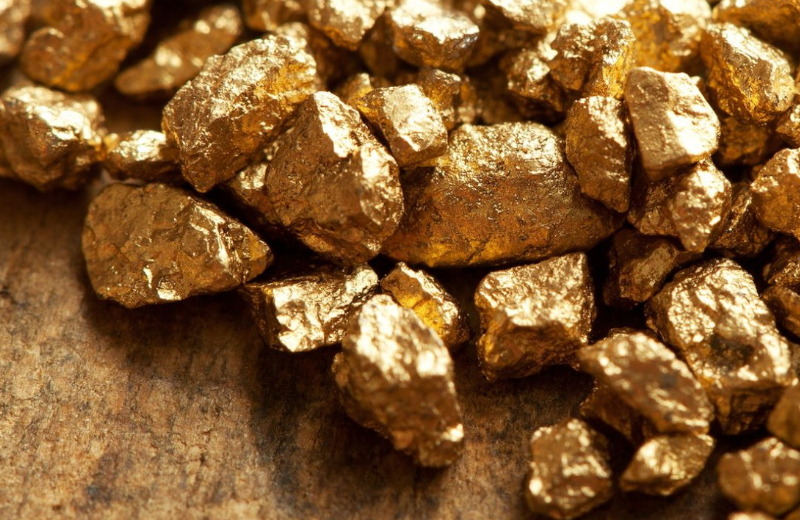 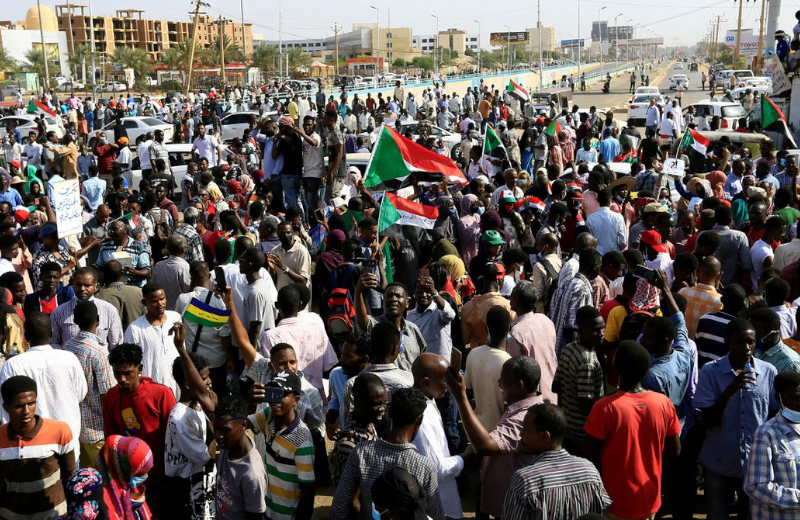 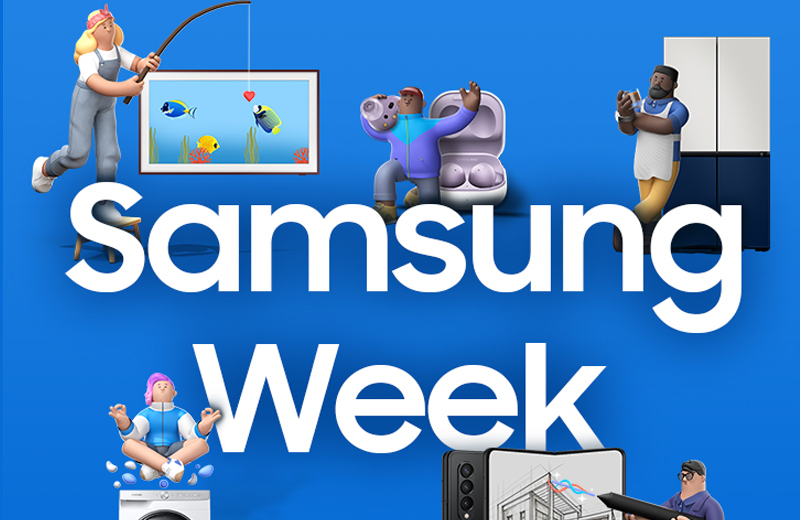 Save Thousands on Tech with These #SamsungWeek Deals in SA 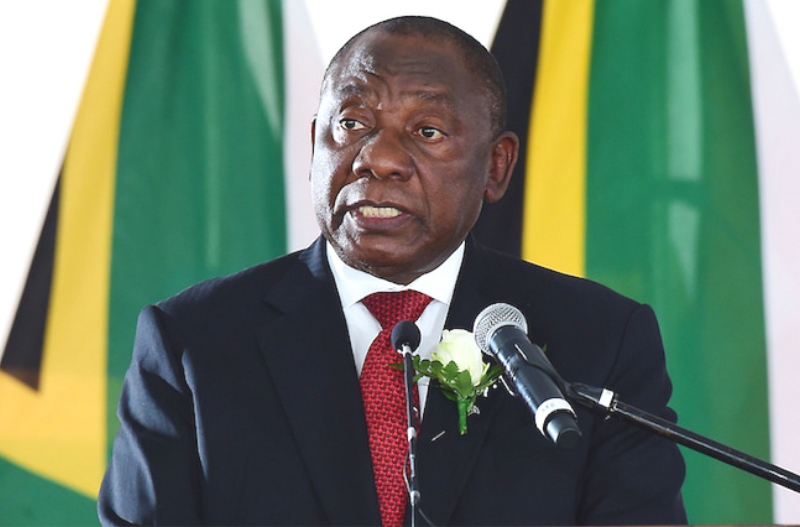 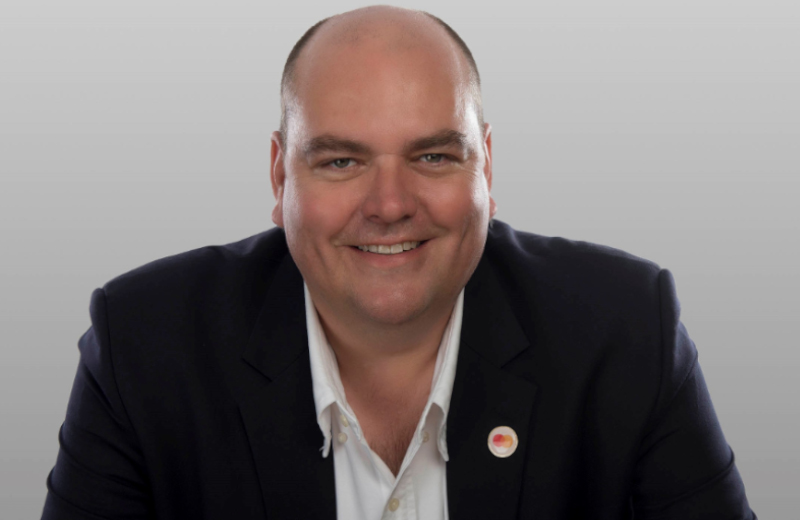