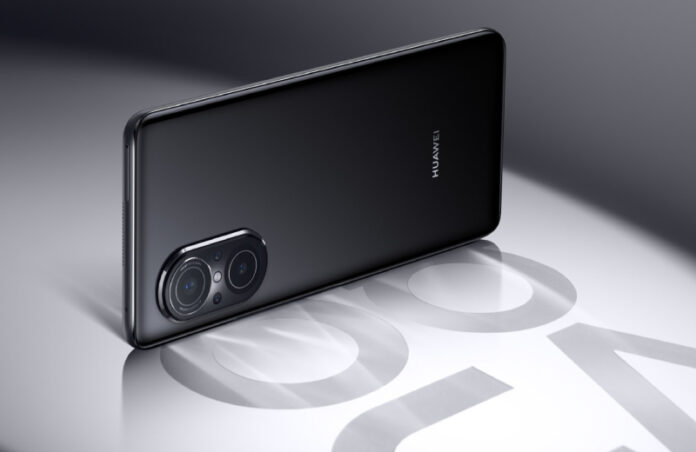 Huawei launched the new device, as well as their Huawei P50 series last week in a luxurious launch event in Pretoria. Huawei introduced the Huawei nova Series in South Africa last year and says they have been committed to offering the flagship to young consumers.

“Every generation of the Huawei nova Series represents the same ideology, it is an innovative piece of technology that has an on-trend design, powerful cameras, excellent performance and offers smart interaction experiences. Every technological innovation included in the Huawei nova Series is built into the smartphone to cater to young consumers’ fast-paced way of life,” Huawei says in a statement about the availability of pre-orders.

The company says the Huawei nova 9 SE inherits the aesthetics and performance capabilities of its predecessors and boasts a Huawei FullView Display and High-Res AI Quad Camera system.

The Huawei nova 9 SE goes at a price of R7,999. The company says that people who pre-order the phone before 31 March 2022 by making the pre-order part payment of R99 will get a discount of R999.

Here are some of the Huawei nova 9 SE’s features:

Huawei continues to push the boundaries of its screen display to improve the visual experience for the user. The Huawei nova 9 SE has a 6.78-inch display, with its top bezel measuring only 1.1mm and size bezels at just 1.05mm. This provides a screen ratio of 94.85 percent for a more immersive experience.

In terms of the other two cameras on the back of the nova 9 SE, they include an 8MP ultra-wide-angle camera that has a field of view of an incredible 112 degrees. For those who want to focus on the microscopic world, a 2MP macro lens can capture every detail. Finally, a depth camera is included that can be used to make layered images with a bokeh effect background.

With the nova 9 SE’s Dual-View Video, you can use both the front and rear cameras to record two perspectives at once in a single video. What’s more, you can shoot a zoomed and an ultra-wide-angle shot simultaneously.

To ease editing further, the nova 9 SE supports semantic search, using 280 AI-enabled tags and over a hundred action identifications. To look for images or footage to edit, just enter the keyword describing the content you want to view and the smartphone will generate a list of content that matches your description.

Users can make use of the pre-installed Petal Clip app that provides a variety of story templates, video themes and music, making it easier for even inexperienced vloggers to create professional-looking multimedia effects.